Bruce Wayne Campbell, known by his stage name Jobriath, was an American rock musician and actor. He was the first openly gay rock musician to be signed to a major record label, and one of the first internationally famous musicians to die of AIDS.

Called ‘The American Bowie,’ ‘The True Fairy of Rock & Roll’ and ‘Hype of the Year,’ Jobriath’s reign was brief and over by 1975. ‘Jobriath A.D.‘ spotlights his life, music, groundbreaking influence and the new generations of fans slowly re-discovering him.

His is a story that some may find unbelievable. But fact is stranger than fiction. 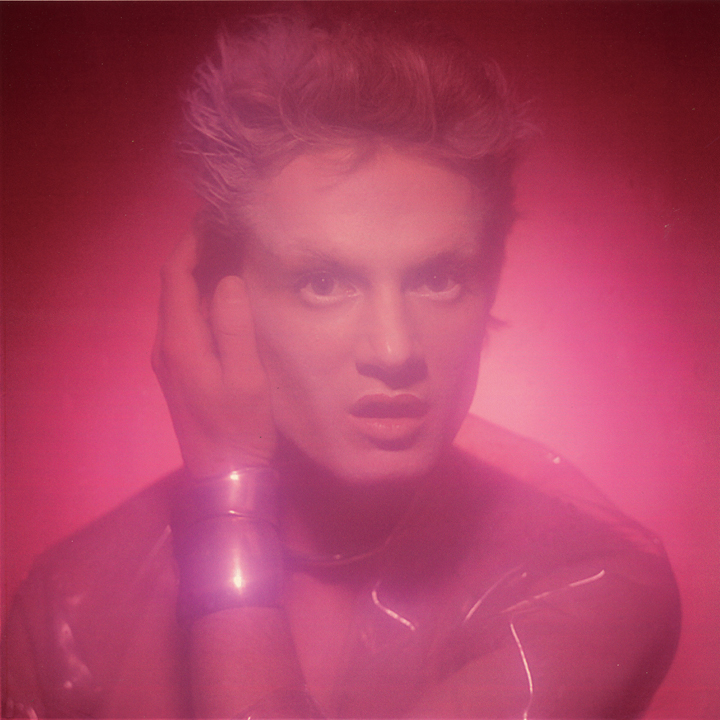