‘You wouldn’t be able to do these awful thing to me if I weren’t still in this chair!’

Ah ‘What Ever Happened to Baby Jane’…One of the undisputed camp classics of the sixties. The ultimate sibling rivalry film follows two sisters one of whom surpasses the other in stardom which leads to intense jealousy and eventually acts of violence. The original film from 1962 utilized two actresses who were also rivals, Bette Davis and Joan Crawford which added to its success with audiences.

‘Baby Jane?‘ a loving homage to the original takes an even more campy approach by casting the two leads as men in drag. With just as many hi-jinks and back-stabbings as the original, ‘Baby Jane?‘ will definitely make you think twice before trusting your crazy siblings!

Watch it with: Your spiritual sisters

Mix it with: A dry martini (but don’t forget to eat din-din first!!) 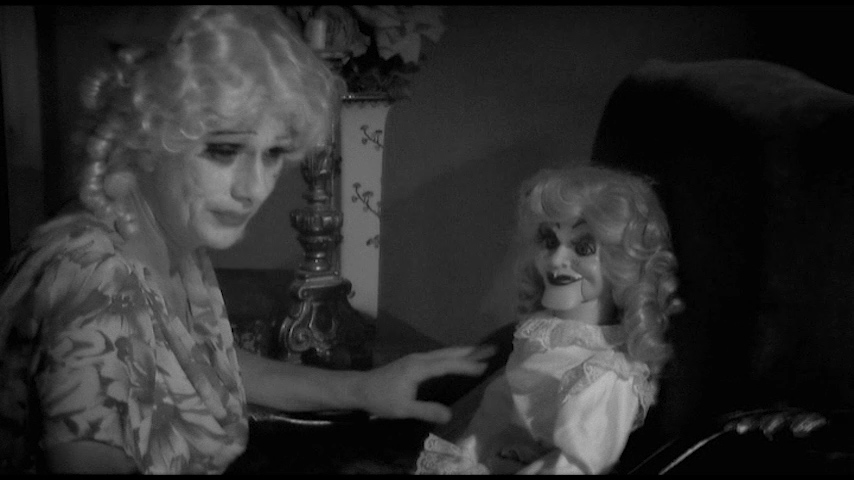