Is anyone else feeling a little dark these days? Is it just me? I’ve been thinking a lot about Marcal Fores’ film ‘Everlasting Love‘ lately and if you haven’t seen it and you’re in the mood for a sexy film involving intergenerational relationships and weird Spanish kids that take heartbreak a little too seriously keep reading!

I’ll set the scene for you: Dusk is still an hour or so away. You’re in a forest in the Northeastern area of Spain where various men and women are cruising for love and sex, but mostly sex. An older stud, Carlos, prowls the forest looking for his next trick, but instead happens upon one of his students, Toni. He doesn’t want to lose his job, but he also appears to have a voracious appetite for sexual pleasures and decides to have sex with Toni in his car (an incredible 4-minute sex scene taken in one continuous zoom
shot). I don’t really want to say what happens next, but I will say that I won’t mess with a group of Spanish youth ever!

Marcal Fores is a truly fantastic director and his first feature film ‘Animals’ (which you’ll be seeing soon on Dekkoo) also has a very similar surreal feeling. Marcal, like many young directors, puts a lot of emphasis on music in his films and in ‘Everlasting Love‘ he finds some very creepy tracks to put you on edge while at the same time keeping an humorous sensibility (especially in the end credits). I also really appreciate the honest nature of cruising in the film combining the reality of the endless hunt for sex (you can’t get lucky every time) with the fantastical element of women also being in the woods (a joke made early on in the film ‘Stranger by the Lake’ which many people compare to ‘Everlasting Love‘).

Mix it with: Spanish wine and tapas! Maybe some poppers too. 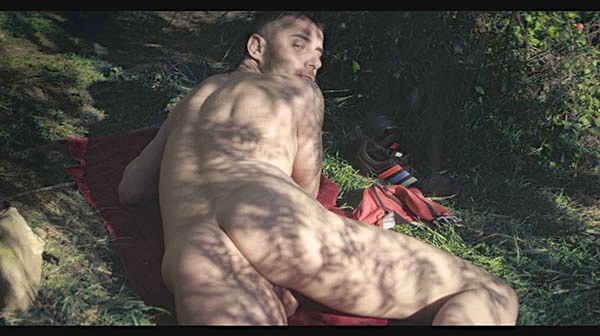 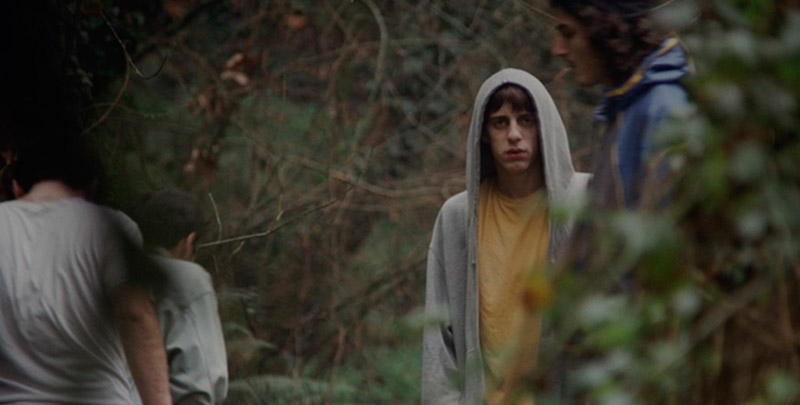