Hey all! So we’ve been hyping our new original series, ‘I’m Fine‘ to you for a while now and the moment has finally come to premiere the first four episodes of Season 1! At Dekkoo we’re constantly on the hunt for new filmmakers working in the LGBTQ spectrum and the director of ‘I’m Fine‘ is a perfect example of what we’re striving for. This series is the directorial debut of Brandon Kirby whose work in the film industry with both Outfest and Strand Releasing showcases a clear passion for the world of queer cinema.

The premise for ‘I’m Fine‘ centers around Nate who’s going through a tough post-breakup phase and relies on his friends Jeff, Andy, and Brian for emotional support. In the first four episodes alone we witness rebound sex, drunken confessions of love, reunions with BFFs, shrieking homosexuals, awkward phone calls, and most importantly – mimosas.

When I asked the director more about his motivations behind creating ‘I’m Fine‘ he responded thus: ‘My motivation to make the series is the end of ‘Looking,’ and how, though we have options among the digital space, there is not a series dedicated solely to the experience of the LGBT community where they are experiencing friendships and relationships — and at the forefront. And beyond what even ‘Looking’ was able to achieve, I want to open up a conversation on gay male friendship in the way recent works such as ‘Frances Ha’ and ‘Broad City’ have explored the fluidity found within female friendship. These stories aren’t being told when there’s so much to tell.’

We’re calling ‘I’m Fine‘ our very first, ‘pocket series’ because the episodes were designed to be short. It’s a series you can take with you on the go! The first four episodes are available now. Episodes 5 through 8 will launch June 21 and we’re already in pre production for season 2!

Make sure to let us know what you think, tell all your friends, and most importantly…enjoy!

Watch it with: That cute guy you’re sitting next to on the subway!

Mix it with: Your energy bar and cup of coffee. Don’t be late to work! 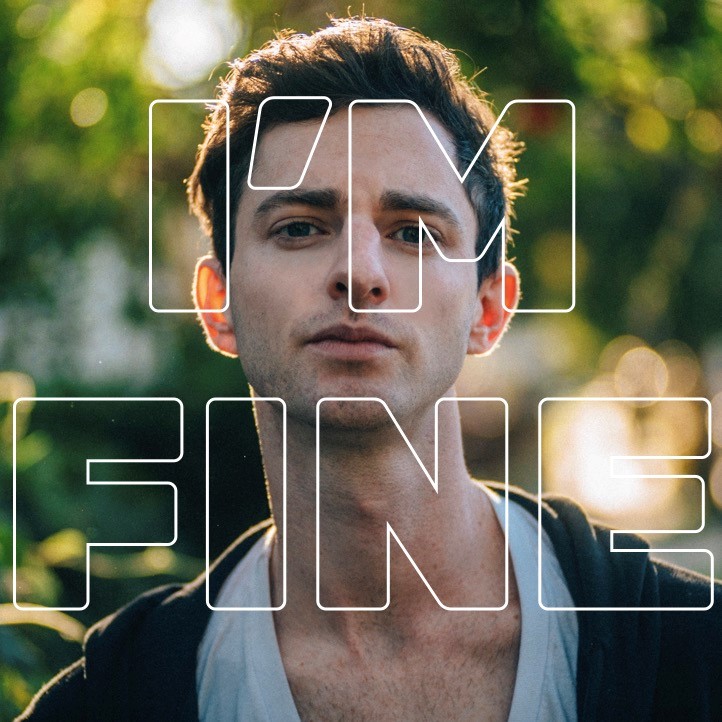