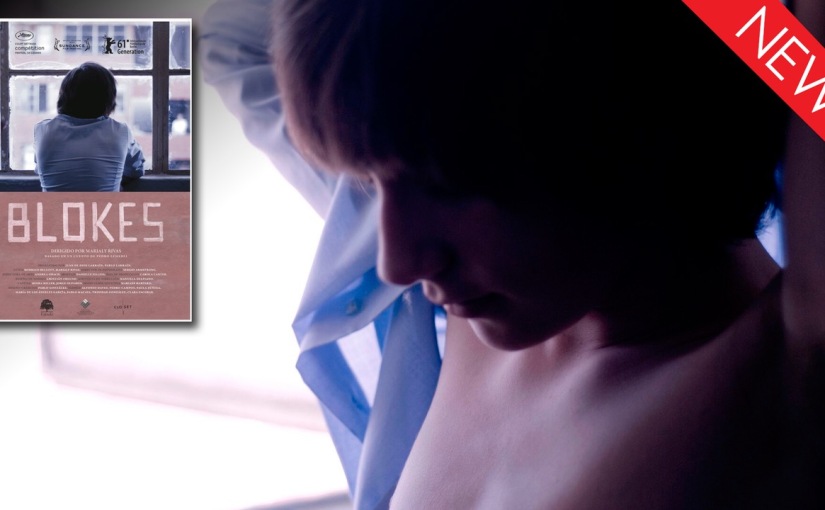 Title – ‘Remington and the Curse of the Zombadings‘

Heya! Hope everyone’s week is going swell. It’s that time of the year in the film world when everyone seems to be asking, ‘Are you going to Cannes?’ I’m not, but that doesn’t stop me (nor should it stop you!) from watching some Cannes-worthy films this week and it just so happens the short film, ‘Blokes‘, was an official selection of the Cannes Film Festival a few years ago!

Luchito lives in a poor apartment complex somewhere in Chile during the military dictatorship which lasted from 1973-1990. He lives with his nosy mother who keeps barging in on him while he’s trying to jerk off to thoughts of the hunky boy playing soccer in the courtyard downstairs. Luchito is a dreamer and to that end spends a lot of time staring out of his window. Finally he gets to see his crush naked with a girl, but that’s just the start of a cat and mouse game with an ending involving a really big ‘cat’.

‘Blokes‘ was based on a short essay by a famous queer Chilean author and activist named Pedro Lemebel. I can’t read Spanish, but the google translation hinted that it was written really beautifully.

Next, we’ve got a mega silly film that I couldn’t get out of my head for weeks afterwards: ‘Remington and the Curse of the Zombadings‘ is a super queer zombie/witchcraft-comedy out of the Philippines which is known for a very flamboyant gay community due to the presence of the ‘Bakla‘. Sadly, gay people are barely tolerated in certain communities and violence does occur which is one of the focal points of the film.

The story concerns Remington (a super-cute Martin Escudero) who was cursed at a young age by a Pops (Roderick Paulate) who he mocked for being gay while Pops was mourning for a dead lover. However the curse is hardly your average cut-and-dry you’ll die soon or you’ll get boils on your butt. No! It’s that Remington will become gay when he gets older! Fast-forward 10 or so years and the curse starts to take effect right at the same time a rash of strange murders begin to plague his small community.

Watch the trailer and you’ll quickly get a sense if this movie is your taste. I’d highly recommend it though. Where else can you watch a straight guy struggling with a gay curse and having mood swings between the girl he’s falling in love with and his ‘straight’ best friend while at the same time solving a murder mystery?!?

Some fun facts about the movie:

-Once Remington starts to ‘turn gay’ he starts talking in bakla slang like ‘Hi Mumsie!’ and ‘Must dash!’ and you’ll notice that those subtitles are in pink!

-There’s a cameo by Daniel Fernando who was in the classic film, ‘Macho Dancer’.

-Remington can’t control his ass in one dance scene; emoji’s and rainbows take over the frame and it’s legit one of the best parts of the film.

Watch ’em with: Your mega-gay friends 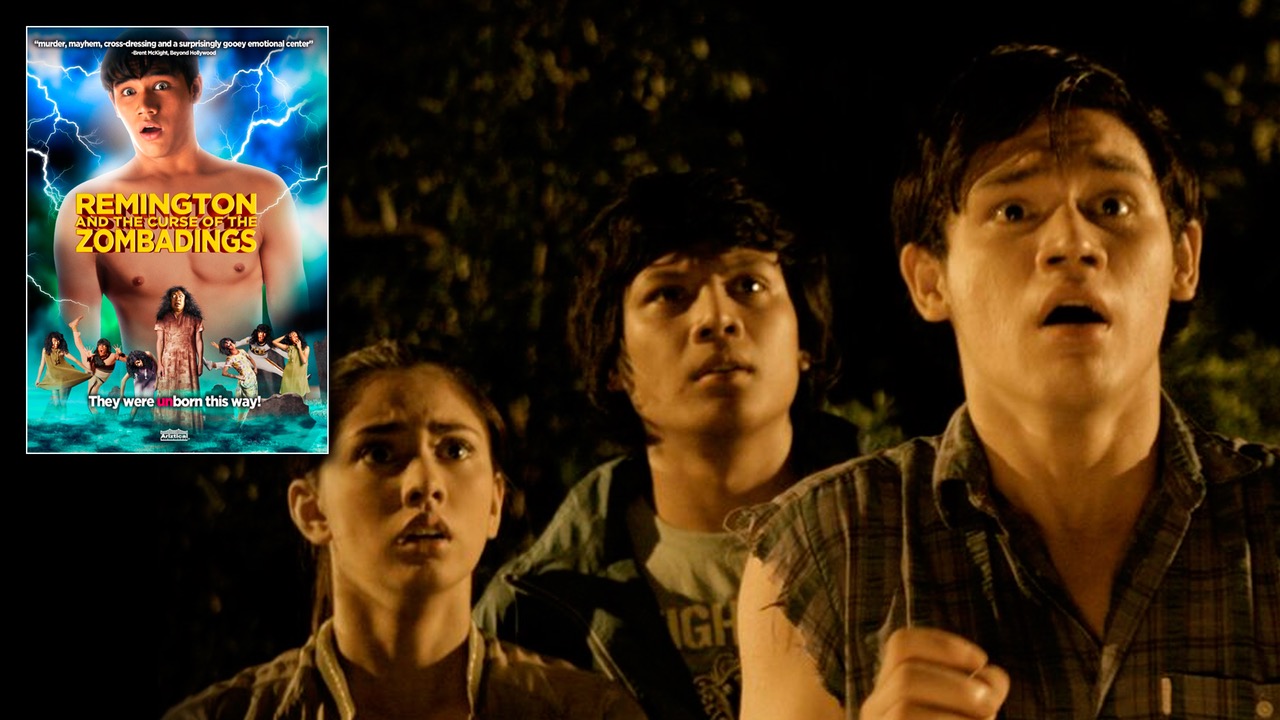