Title – ‘We Are Animals‘

Heya Dekkoo-ers! Hope you’ve all been having a good week. Mine started off great via a Facebook Live stream of the annual Naval Academy freshman graduation ceremony where they attempt to climb a greased up monument shirtless. You can’t take your eyes off the struggle!

This week I want to continue the sexy vibes with two visually inventive and wild films starting with ‘We Are Animals‘.

The short film by director Dominic Haxton (we’ll be introducing you to many of his great short works in the next weeks) takes place in a dystopian future society where HIV positive citizens have been quarantined from the rest of society and given pills that keep their libidos in check. The main character has reluctantly joined with the oppressive government not so dissimilar to the Jews that helped out in the concentration camps, but once he meets a sexy member of the opposition his allegiance starts to shift.

I really love how this short film is able to set-up so much mood and world-building in such a short amount of time. Of course it really helps that the two main characters have such an sexy and radical rapport that deals with sexual confidence, the oppressed conquering the oppressor, and releasing the inner animal. A little ultra-violence also goes a long way too! Oh and a Drew Droege cameo is always hawt.

After the climactic ending to ‘Animals’ it’s time for a Gay Classic! When Todd Stephens made ‘Gypsy 83’, the follow-up to the honest and charming ‘Edge of Seventeen’, he encountered film distributors and executives saying either ‘It’s too gay!’ or ‘It’s not gay enough!’. Todd had so much difficulty with the film that he decided that he was going to
make the gayest film ever! Enter ‘Another Gay Movie‘. Todd Stephen’s answer to straight raunchy pics like ‘American Pie’ and ‘Porky’s’ turned out to be a massive hit. It turns out that gay people were dying for a film that tossed the typical gay coming-of-age plot-line out the window and embraced a more gross and wild narrative that felt like the ‘R’-Rated movies that straight people got to see all the time.

It also helps that the movie followed an adorable group of graduating high school seniors that decided they need to lose their virginity by the end of the summer. There’s Andy – your typical awkward everyman that has an obsession with sticking stuff up his butt. Jarrod – the jock of the group who claims he’s a total top and has some insecurities. Nico – the ‘leading lady’ of the group who’s always able to cheer everyone up and Griff – the nerd of the group that logically tries to get laid. Of course there are so many hilarious side-characters and cameos. A few highlights: Graham Norton as Mr. Puckov, Scott Thompson (‘The Kids in the Hall’) as Andy’s dad, Daryl Stephens as a hot go-go boy, and Richard Hatch as Richard Hatch.

Watch ’em with: Your friends who appreciate gross humor 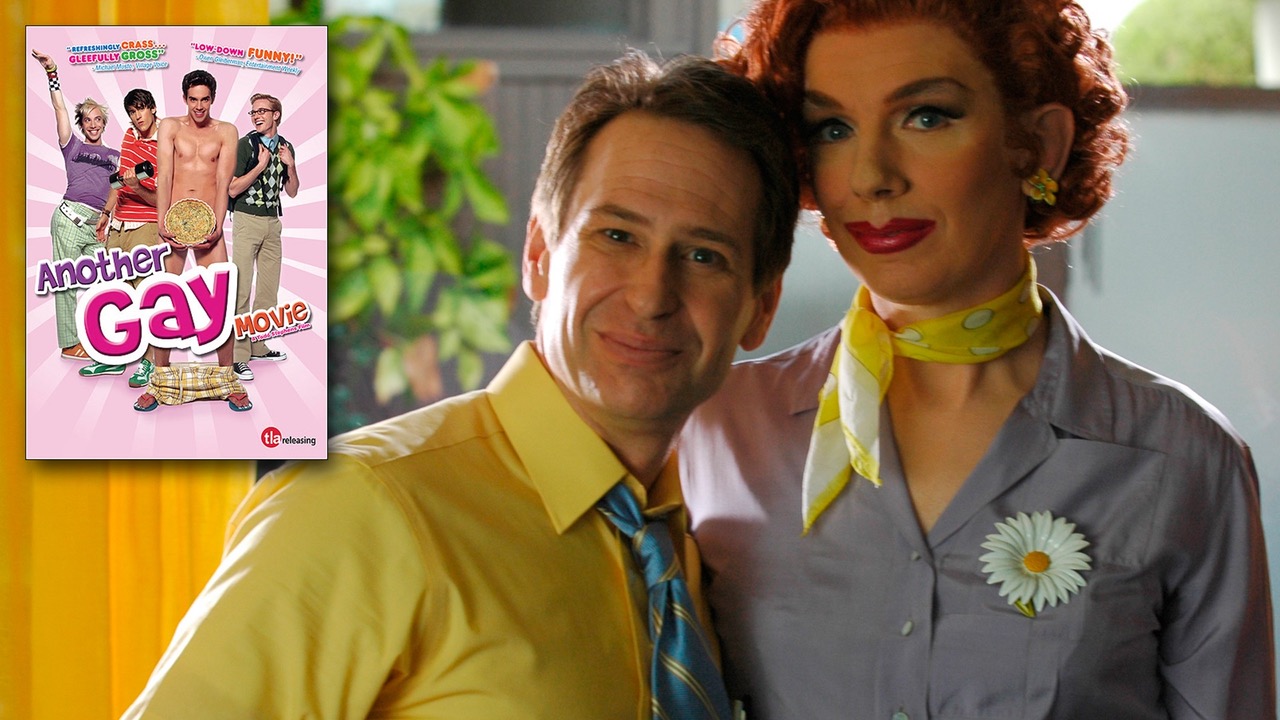