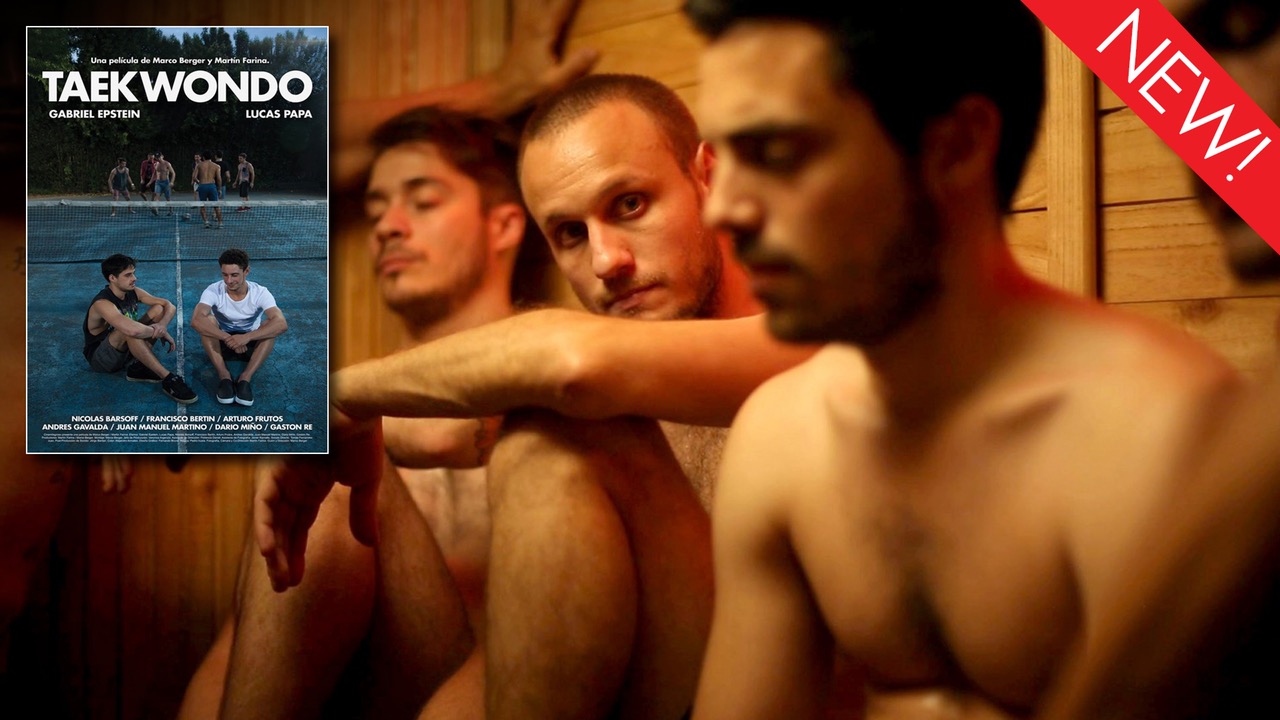 Hosting a group of male friends at his family’s house for summer break, Fernando invites German, a team-mate from his taekwondo class. While the rest of the gang – usually clad in nothing at all – engage in random conversation, German wonders if Fernando is going to make a move. ‘Taekwondo‘ has been called the sexiest film of the year. Find out why! 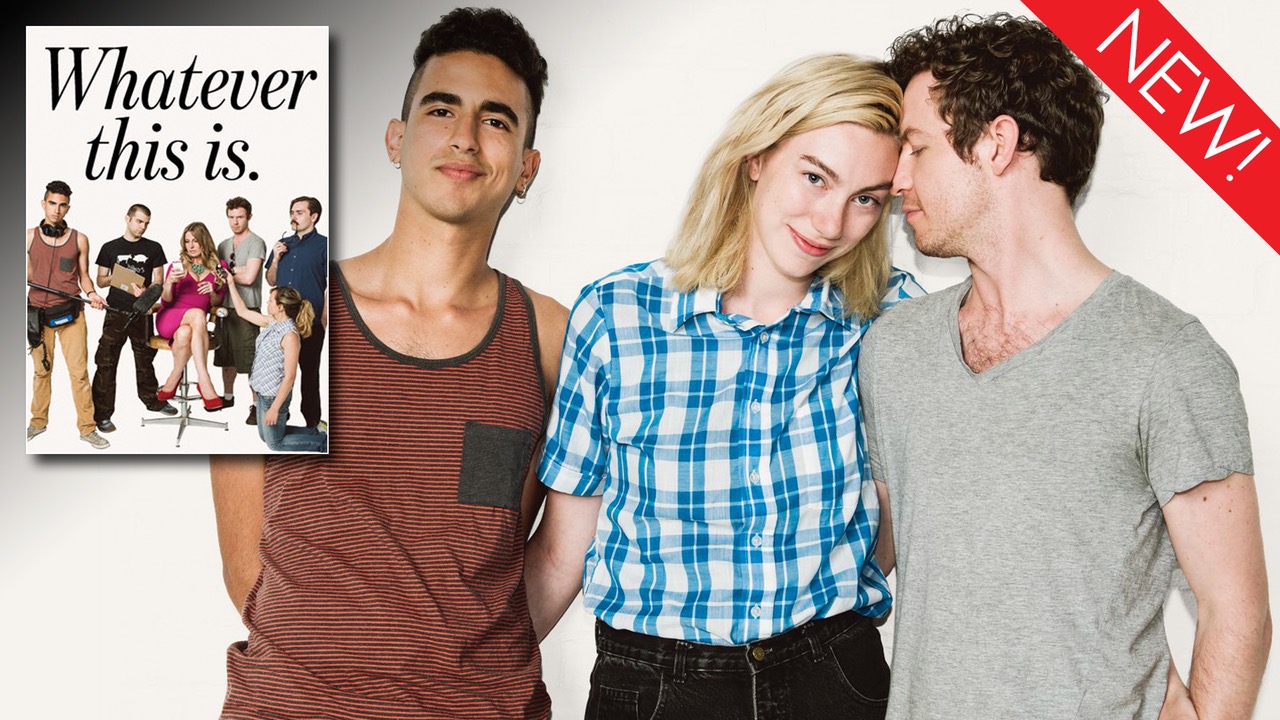 From writer and director Adam Goldman (‘The Outs’) comes ‘Whatever This Is‘, a series about a diverse group of friends striving to achieve their dreams while struggling to make it as production assistants. 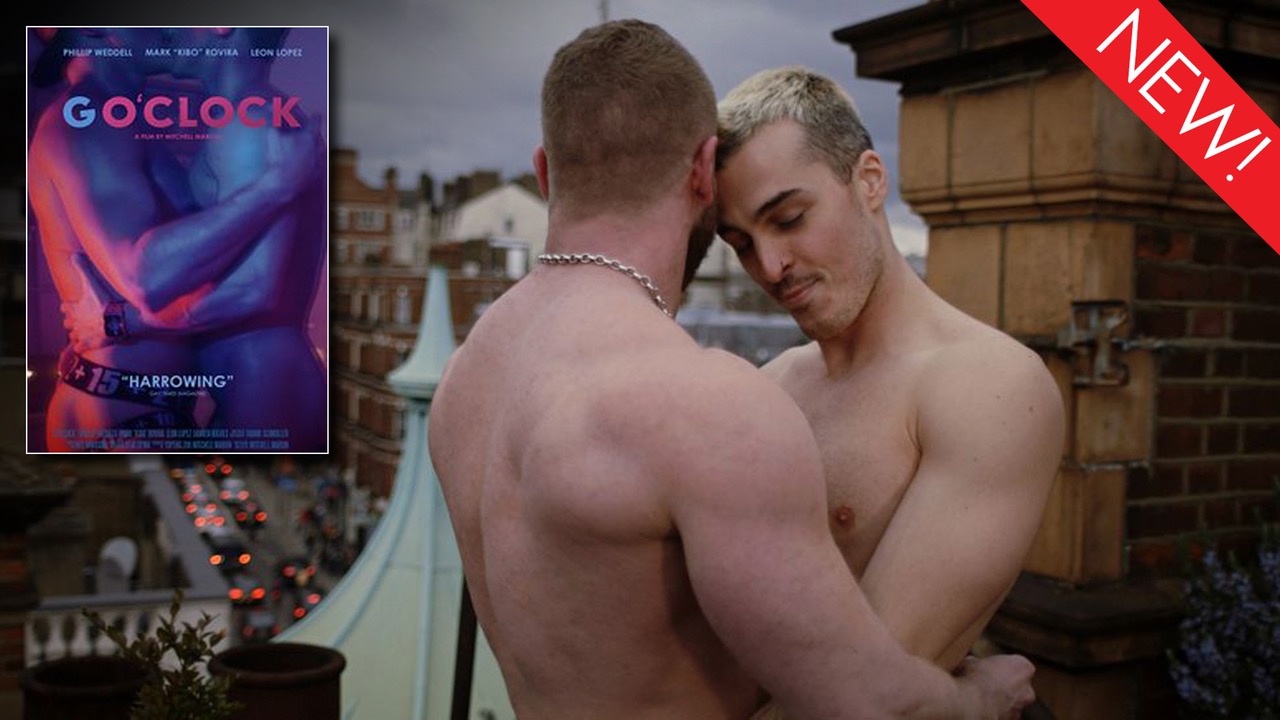 Alex is a paramedic who saves lives on London’s gay chemsex scene, but can he save himself from it? Watch the harrowing ‘G O’clock‘ on Dekkoo now! 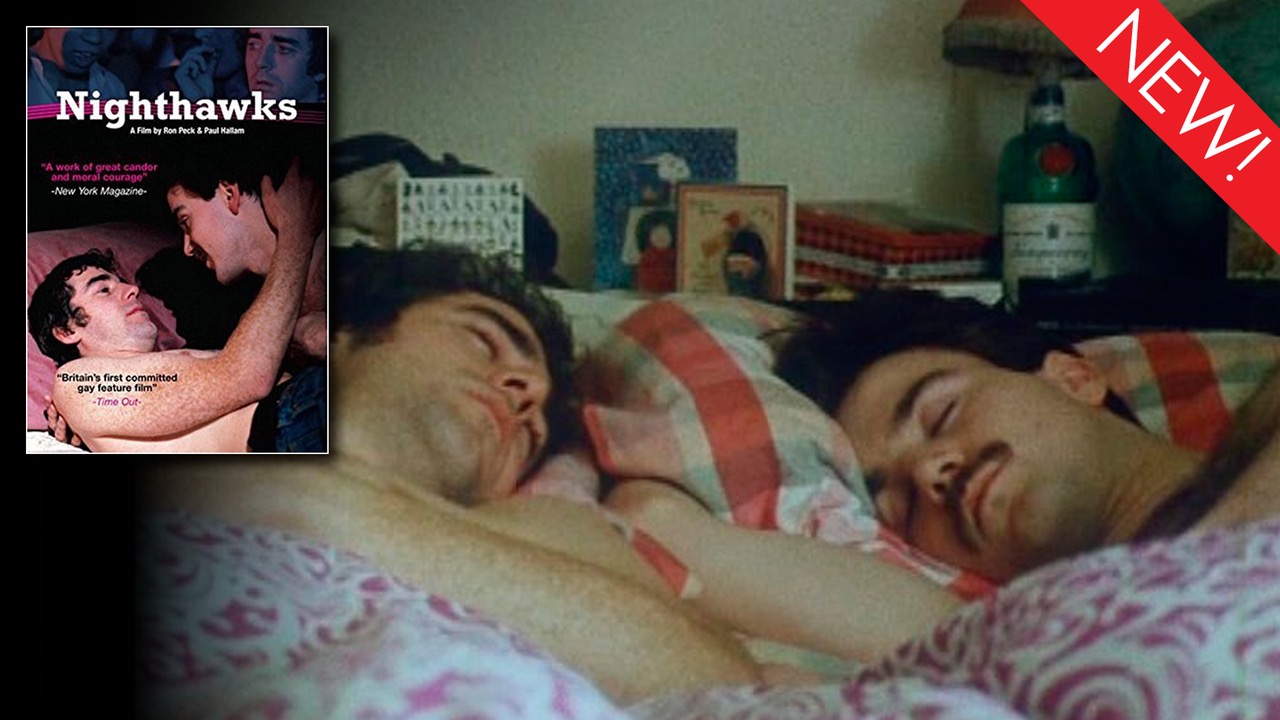 London’s gay scene and one man’s search for love are the subjects of this groundbreaking 1978 drama – considered the first commercial gay feature ever made and released in the United Kingdom. Also featuring full-frontal male nudity, quite taboo for the time, and an early acting role for queer iconoclast filmmaker Derek Jarman, ‘Nighthawks‘ was ahead of its time in more ways than one. 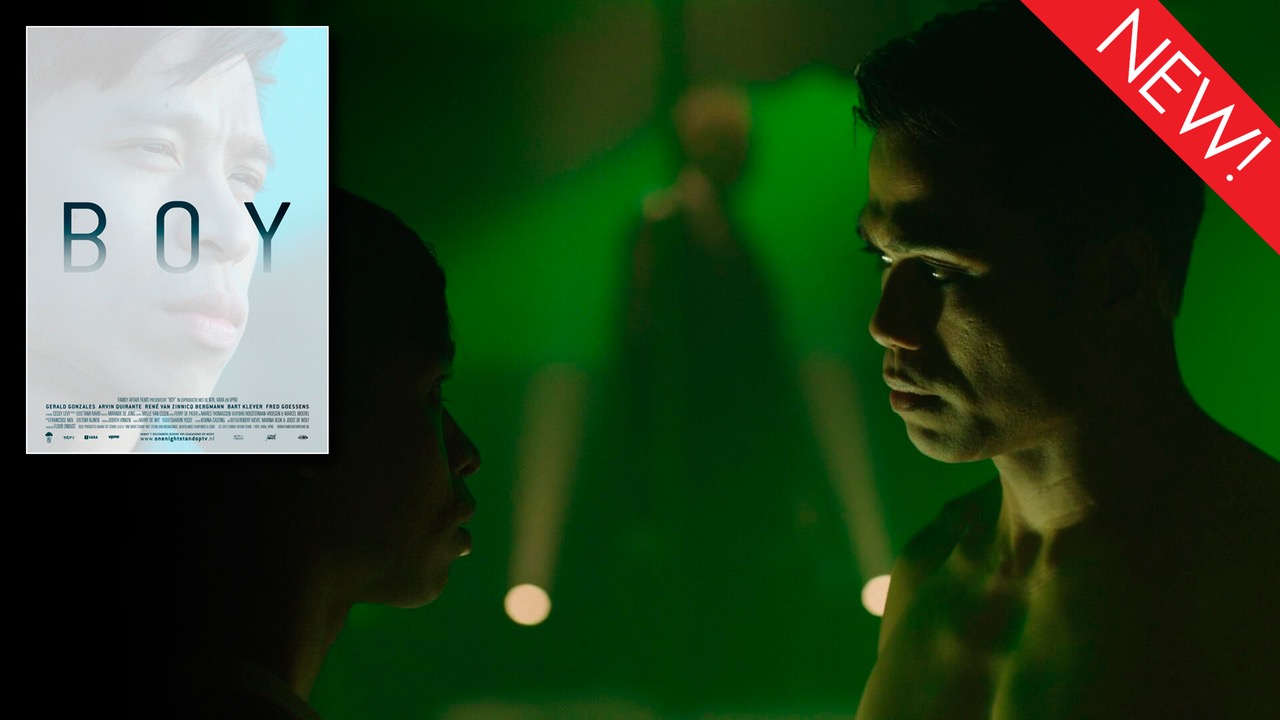 ‘Boy‘ tells the story of an undocumented Filipino janitor in Holland. He has no name and is constantly moving, but everything changes when his boyfriend auditions for a dance company and one of his employers commits suicide.

Coming next week: Two Mormon missionaries succumb to their desire in a touching romance – the first film in a beloved trilogy.