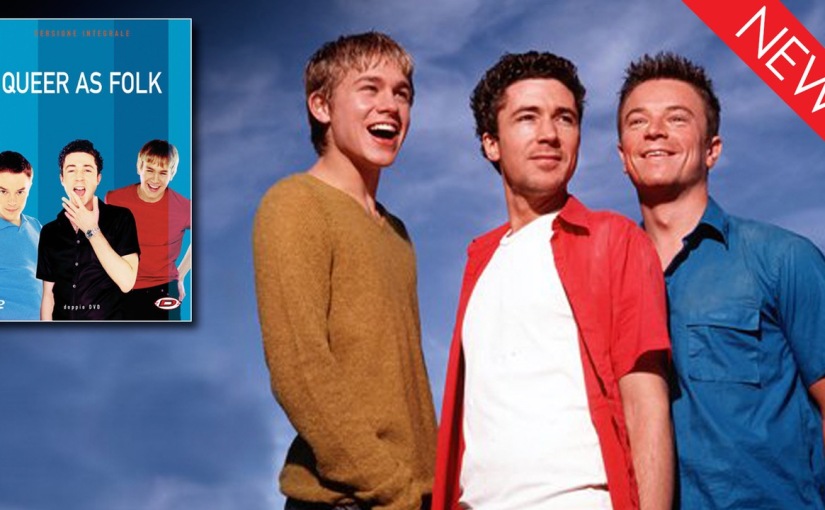 This UK series originally aired between 1999 and 2000. It starred Aiden Gillen (Game of Thrones, The Wire) and a young, baby-faced Charlie Hunnam (Sons of Anarchy). The show was such a success that it went on to inspire the American remake. However, many feel the original was the better of the two and we tend to agree. The series follows a colorful and lively group of friends at the heart of Manchester’s gay club scene as they forge their ways in a straight world.

‘Queer As Folk’ is available to binge-watch now on Dekkoo!