Cute, 20-something Nate isn’t hurting for dates. Even his best friend Jeff confesses his feelings in a moment of drunken vulnerability. Nate, though, is still hopelessly obsessed with his ex-boyfriend Joey. Poignant and funny, this Dekkoo-original series follows Nate as he tries to find closure and break himself out of romantic purgatory. 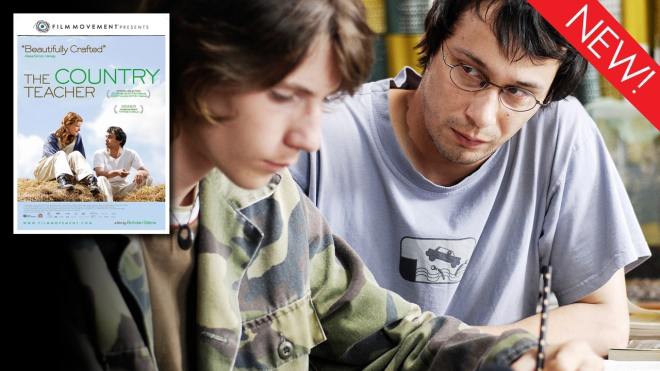 In this bittersweet drama, a closeted science teacher takes a job in a small Czech village. He’s soon fending off advances from the woman with whom he’s staying. At the same time, he becomes increasingly infatuated with her unruly 17-year-old son – and begins tutoring him in an effort to get closer. Watch ‘The Country Teacher’ on Dekkoo!

In the short film ‘The Naturalist‘, a gay man living in a genetically modified society is given the chance to alter his sexuality. He must weigh his loving relationship, his dignity and his survival in this short film about the origins of sexuality.