In 1952, Army Sergeant Bob Claunch was courted by his commanding officer Lieutenant Jack Reavley. In this self-narrated documentary, these two men recount the challenges they faced keeping their relationship intact, the issues they face growing old in a gay relationship, and their need for equal rights. Watch ‘Bob and Jack’s 52-Year Adventure’ on Dekkoo.com! 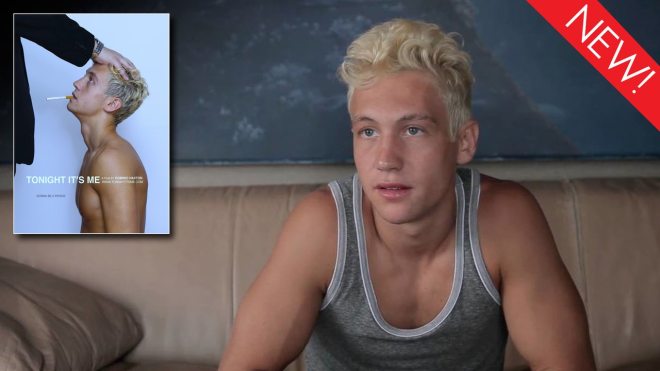 In ‘Tonight It’s Me‘, a hot young hustler finds himself in uncharted waters when he spends the night with a client who’s far from the “johns” he’s used to servicing. 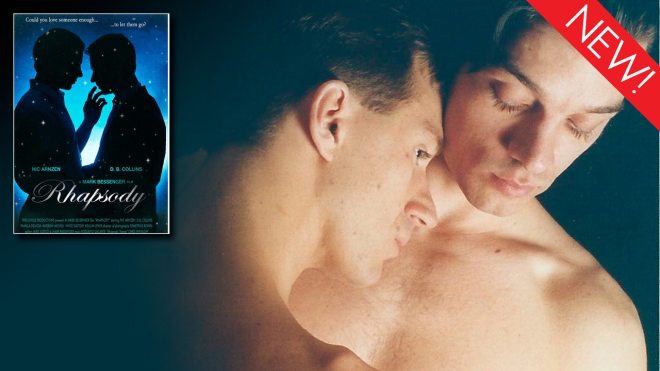 Peter, a gay cabaret pianist, falls in love with Bill, a construction worker with intimacy issues. When Peter discovers Bill’s secret, he is determined to set him on a straight path, and when a shy young woman moves in across the hall, he puts his plan in motion, even as Bill seeks to strengthen his ties to Peter. Watch ‘Rhapsody’ on Dekkoo.com! 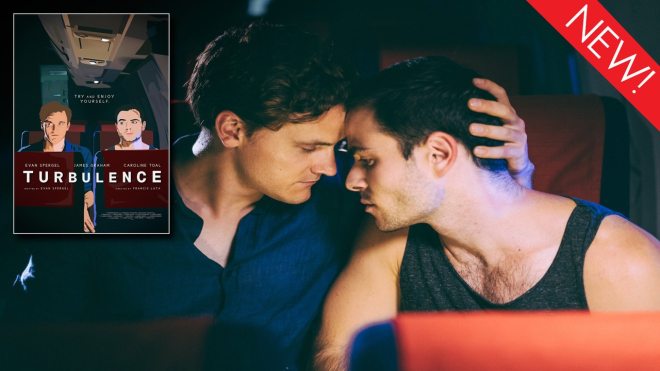 As their plane slowly makes its descent, a young couple is faced with their differences through sudden pockets of turbulence. Watch ‘Turbulence’, now available on Dekkoo.com!