Winner of the coveted Teddy Award for Best LGBT Feature at the Berlin International Film Festival, this provocative drama follows Andreas and Stefan, a gay couple whose happy life together is shaken to the core after an unexpected and inexplicable outburst of violence. ‘Tomcat’ is now available on Dekkoo! 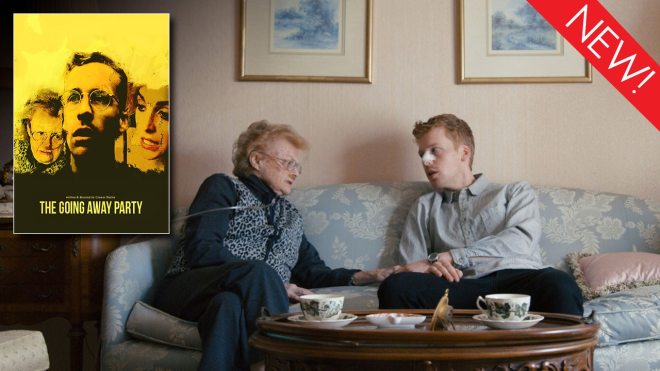 Connor is going to kill himself. But first, he’s throwing a going away party to say goodbye to all his friends. Problem is, he doesn’t seem to have any friends. Watch ‘The Going Away Party’ now available on Dekkoo! 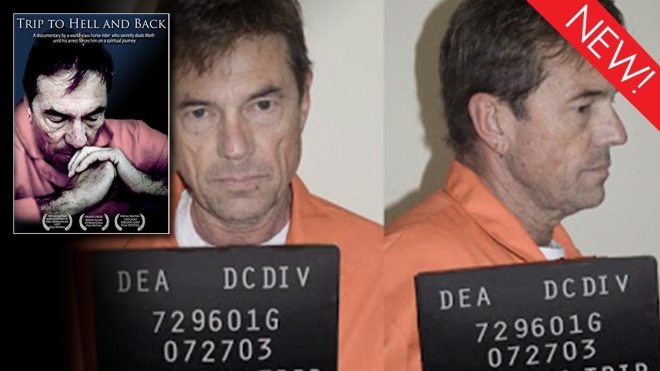 ‘Trip to Hell and Back‘ is a documentary follows the true story of Trip Harting, one of the most famous horse riders in the United States who led a double life as one of the largest meth dealers in Washington DC’s gay underground drug scene.

Coming next week: James Bond himself, Daniel Craig, bares his body and soul in this twisted portrait of a tortured real-life artist.