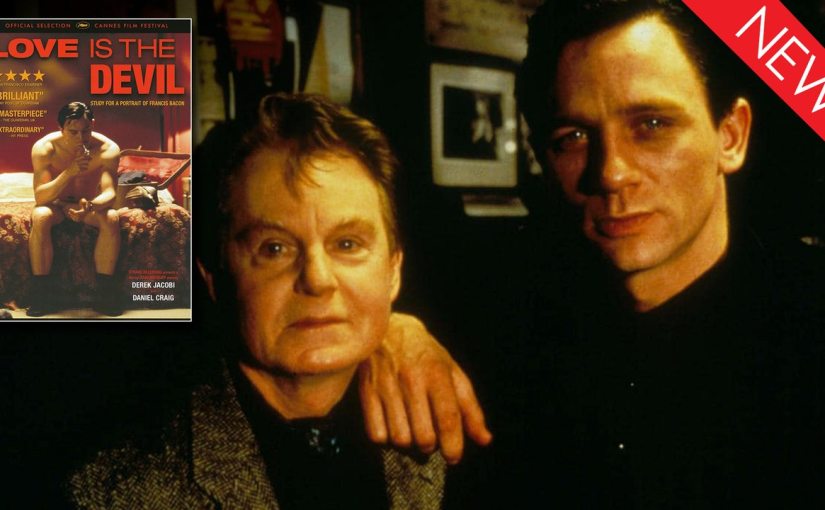 Title – ‘Love Is The Devil‘

Well hey there and welcome to tortured-artist-Wednesday! Today we’ve got two movies that focus on angsty artists in love or at least lust.

‘Follow Me‘ is the short yet touching story of a young artist struggling to figure out if the man of his affections is also the man of his dreams. Shot in fragments we see Jasper honing his craft in the classroom and his studio, working in a bathhouse, following his teacher around town, and having sex with said teacher. The incredible score really elevates this quietly shot short film to transcendent heights and makes the mind wander through issues of love, homophobia, and loyalty. Plus it helps that both characters are superrrr cute.

Speaking of cute look which famous handsome man plays gay in ‘Love Is The Devil‘: DANIEL CRAIG! AHH! And he’s naked in it? Whoa.

But seriously ‘Love Is The Devil‘ is a heavy-duty bio-pic about Francis Bacon, a legendary British painter who scandalized the art world with his intense grotesquely sexual yet beautiful oil paintings paired with his well-known penchant for sleazy homosexual encounters with rough trade. Yes Francis Bacon was definitely a bottom and Derek Jacobi plays him fearlessly as a man who isn’t at all afraid of expressing his sexual depravity:

So where does Daniel Craig feature in all this artsy-fartsy sexual psychodrama? Well he plays Bacon’s lover naturally. Late one night Francis discovers a man trying to rob him. That man turns out to be George Dyer, a working-class Brit and after a proposition of coming to his bed for ‘whatever he wants’ they become inseparable. Great way to meet a lover right? Well, that story is actually a myth, dreamt of by Bacon, but why not? It’s a better story than meeting in a pub which is where they actually did meet in real life. Dyer went on to become a muse for Francis and modeled for him several times.

The visuals in this movie are incredible! One of the coolest set-pieces is Francis Bacon’s studio. They actually re-created it inch-by-inch. It looks incredibly similar to the real-life studio. Also of note are the camera techniques to re-create Bacon-esque moving images. Also if all of that didn’t entirely convince you we’re also offering TILDA SWINTON! She’s great in it as always 🙂

Watch ’em with:  Your muse.

Mix it with: The classic drink of tortured artists – Absinthe. 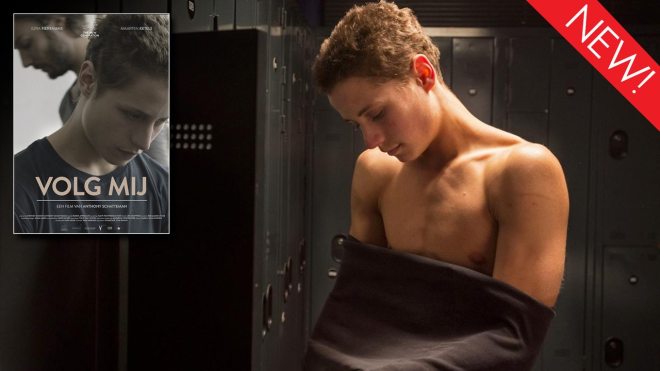