A hilarious dark comedy about the deep, loving bond that exists between brothers…even ones who despise one another. ‘Elijah’s Ashes‘ follows Lawrence, a somewhat lost gay man, who embarks on an unexpected family road trip with his gruff, homophobic older brother to scatter their father’s ashes. 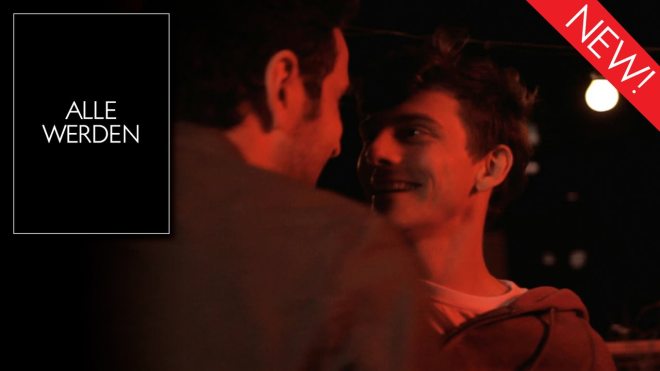