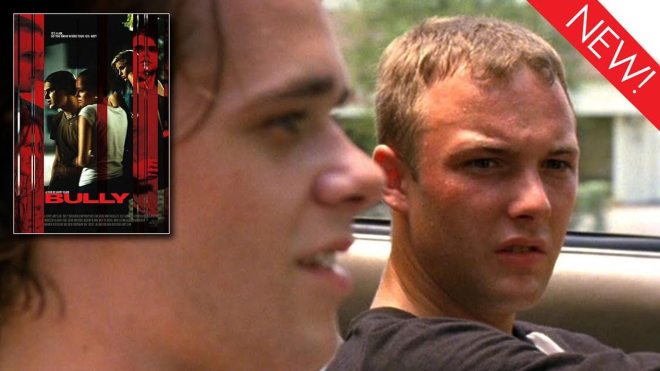 A group of teens conspire to murder a bully in this shocking and sexually explicit troubled youth flick from controversial filmmaker Larry Clark (‘Kids’, ‘Ken Park’). ‘Bully’ is now available to stream on Dekkoo.com!

Rory and Fred, two unconventional gay men who, after meeting at a hip party in Silverlake, CA, have an instant connection, and decide to hook up. But haven’t they been living together for years already? ‘Surprise’ chronicles the emotional and physical journey of lust and longing, and the sweet tragedy of getting what you wished for. 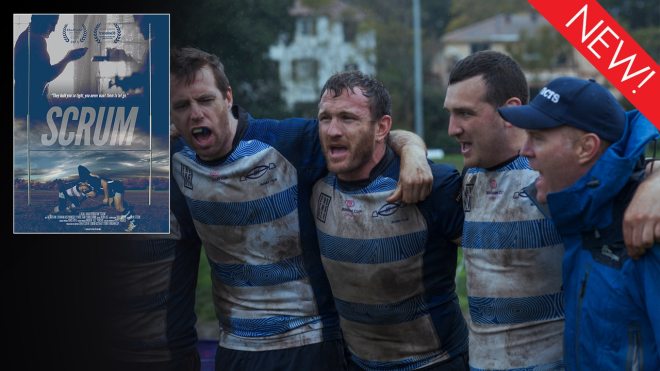 The lives of a self assured Canadian jock, a rookie Irish backpacker and a stoic Japanese outsider change when they vie for a position in the gay rugby world cup. ‘Scrum’ is now available to stream on Dekkoo.com!

Coming next week – A sneak-peak at the upcoming second season of the Dekkoo-original series of ‘I’m Fine’.