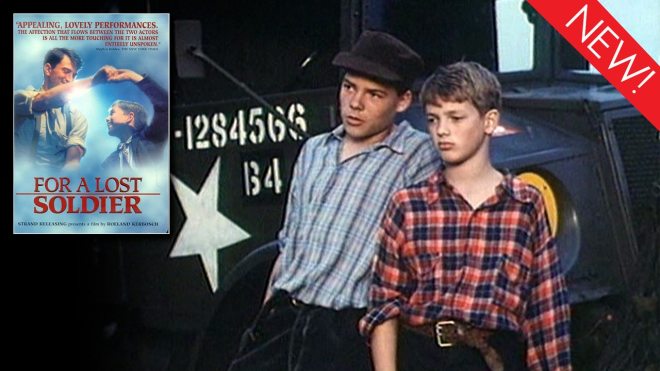 Set in The Netherlands at the end of WW II, this touching story, told in flashbacks, explores the complex and romantic relationship between an adult soldier and a displaced, lonely adolescent boy. ‘For a Lost Soldier’ is available to stream now on Dekkoo.com! 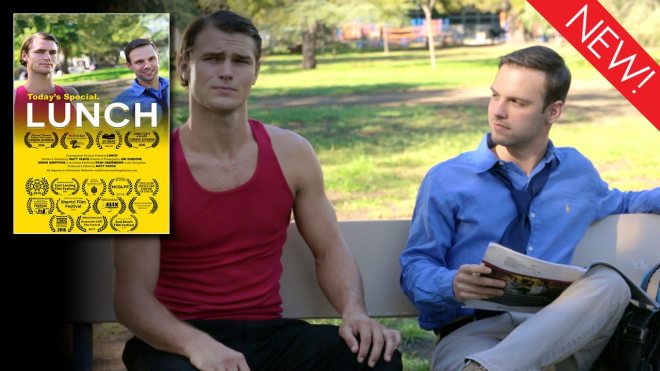 In the gay short film, ‘Lunch’, a young man plans to relax in the park next to his office, but a zealous street performer has plans of his own. 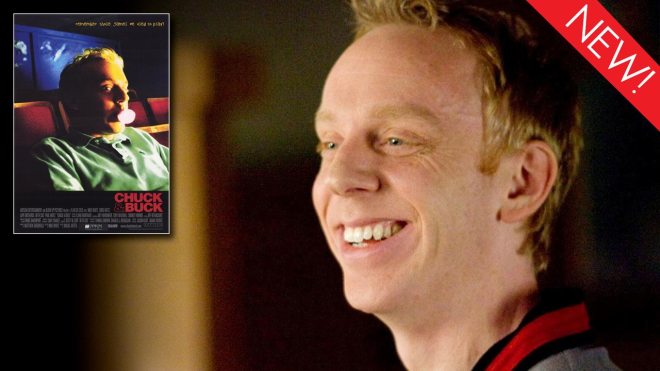 Coming next week – A beloved Dekkoo-original series returns for its second season!