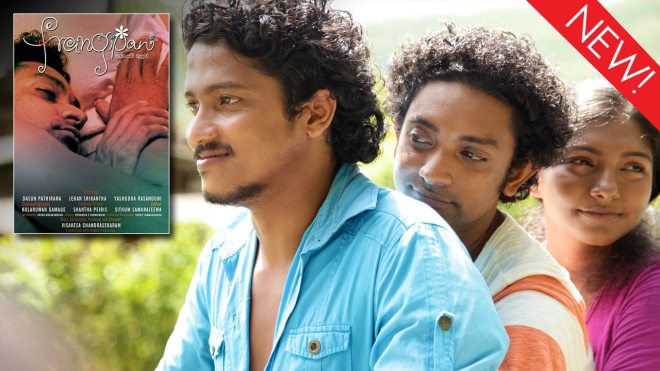 Set in Sri Lanka, where old colonial laws permit the imprisonment of gay and lesbian people, ‘Frangipani’ tells the story of two young men and one woman entangled in a lustful – and incredibly dangerous – love triangle.

Twelve year old Erik goes swimming with Sofie and her dad. Sophie wants Erik as a boyfriend but he seems to pay more attention to her dad. Watch ‘ Breath’ now on Dekkoo!

Co-written and directed by stand-up comedian Jason Stuart, ‘Mentor’ follows a middle-aged gay Jewish man and a straight, starry-eyed kid who form a friendship while trying to make a name for themselves in the cold, hard business of Hollywood.