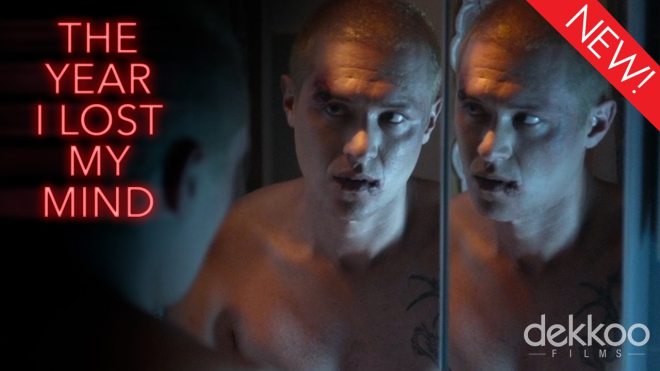 From Dekkoo Films comes a new gay thriller. After encountering him during a burglary, Tom begins stalking and antagonizing the attractive young Lars. When Lars finds out about Tom’s intentions, he manages to turn the tables on him, leading to a shocking confrontation. Watch ‘The Year I Lost My Mind’ now, months before it’s DVD release! 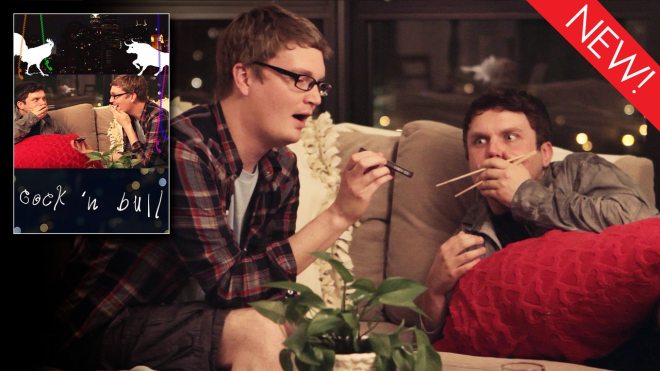 Wes invites his best friend Chris over for a night in after being dumped by Henry. They attempt to blow off some steam by prank calling strangers, but soon realize that may have been the worst idea ever. Stream the hilarious gay short, ‘Cock N’ Bull’ now on Dekkoo! 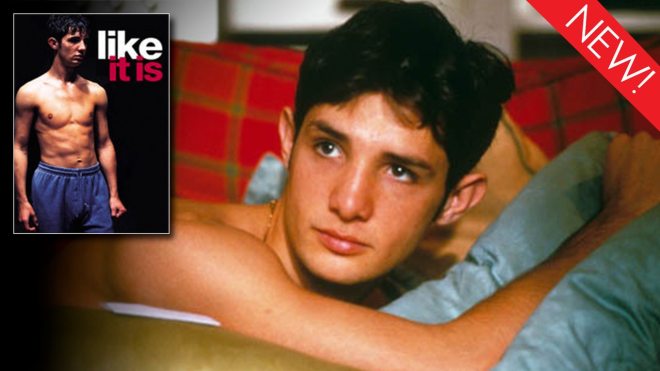 A tough young boxer struggles to come out in England. Having traveled to London, from his smaller town, he meets and falls for a twenty-something music producer. But love doesn’t come easy. Watch the gay film, ‘Like It Is’ now, on Dekkoo!

Coming next week: “…a sublimely lyrical understated drama that is such a refreshing look at the way a relationship can unfold despite the fact that the love is not lost, but just misplaced.”