A homosexual Catholic priest finds out during confessional that a young girl is being sexually abused by her father, and has to decide how to deal with both that secret and his own. ‘Priest’ is now available to stream on Dekkoo! 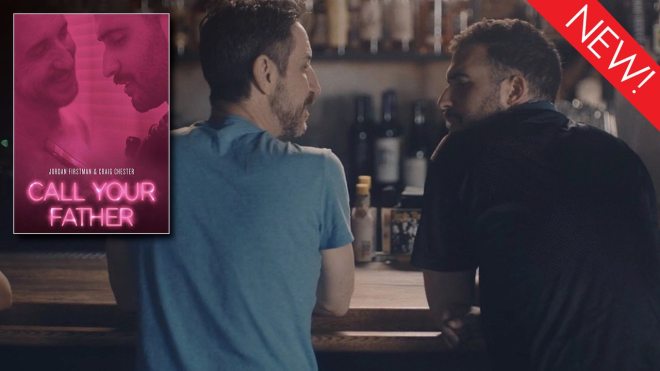 On Josh and Greg’s first date, they quickly realize that the generational divide between them is the least of their worries. The gay short film ‘Call Your Father’ is available to stream now on Dekkoo!

Two gay men celebrate their 25th anniversary by traveling across the country to get married in every state that will let them. The documentary ‘Married and Counting’ is now available to stream on Dekkoo!