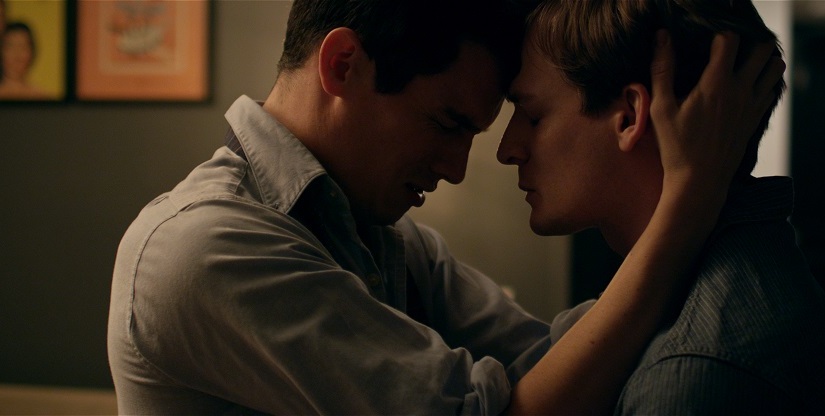 Sign is a deeply touching short film that tells the story of a relationship between Ben (Preston Sadleir), a man with the ability to hear, and Aaron (John McGinty), a man who is deaf.

Directed by Andrew Keenan-Bolger, with a screenplay and score by Adam Wachter, this largely silent film, told through vignettes, music and sign language, picked up ten different major awards on it’s journey along the LGBTQIA+ film festival circuit.

Sign was shot in a four-day marathon session, in multiple locations across New York City, on a set staffed by actors, ASL interpreters, consultants and many passionate volunteers. Now streaming on Dekkoo, this moving short offers fifteen minutes well-spent.