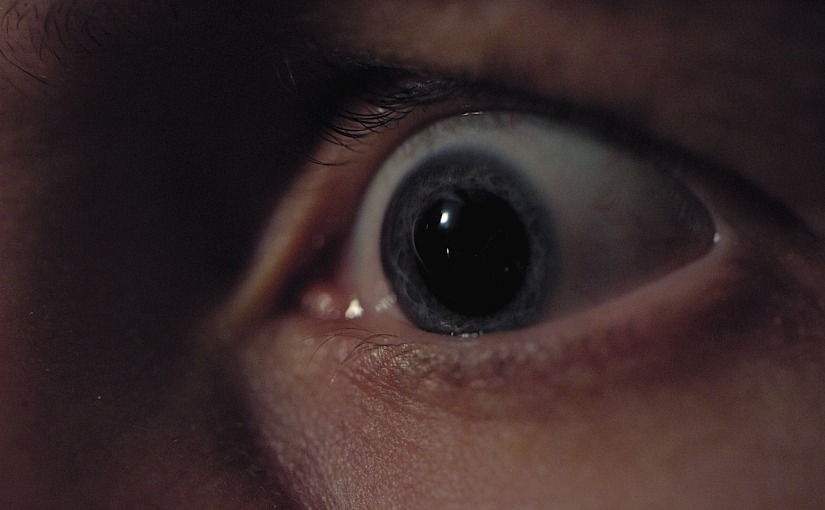 If you’re anything like us, you enjoy a good scary movie during the month of October. Dekkoo has plenty of feature length films to satisfy your spooky seasonal needs, but we also have a terrific selection of shorts. Here are eight highlights to add to your Halloween viewing line-up. 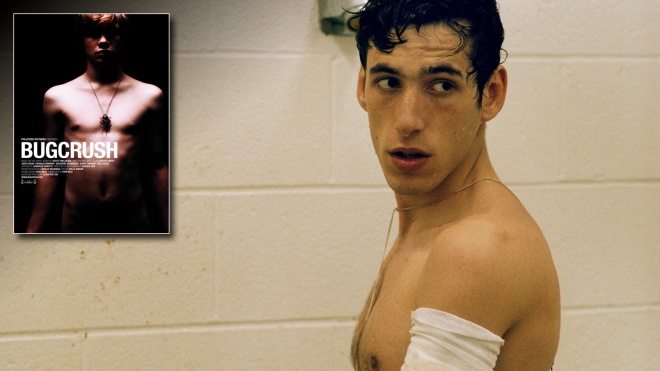 A small-town loner’s fascination with the new kid in town leads him into something much more sinister than he could ever have imagined. Bugcrush was a huge hit on the film fest circuit and received numerous awards. Director Carter Smith was tapped to helm the much bigger budget studio horror picture The Ruins two years later as a result of this film’s success. 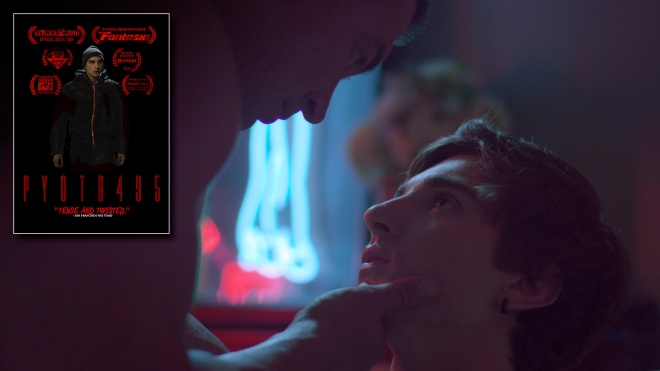 Set one evening in present-day Moscow, 16-year-old Pyotr (Alex Ozerov) thinks he’s found a decent online hook-up, but ends up getting baited by an ultra-nationalist group known for their violent abductions and attacks – bolstered by Russia’s LGBT propaganda law. What these homophobic extremists don’t know if that Pyotr has a dangerous secret… and they’re not going to like it. 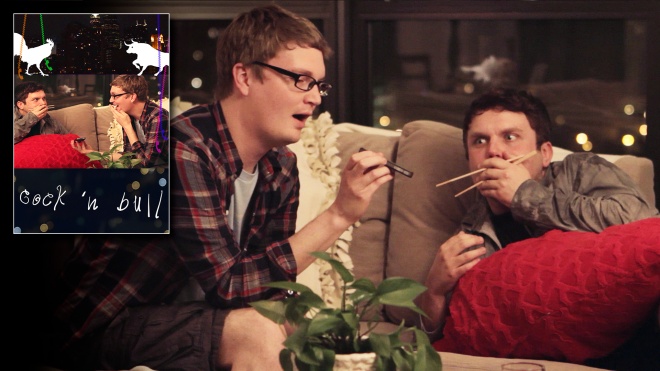 Wes (co-writer Danny Rhodes) invites his best friend Chris (co-writer/director Nathan Adloff) over to his place for a quite night in after being cruelly dumped by his boyfriend Henry. The two pals attempt to blow off some steam by channeling their youth and prank calling strangers… but soon realize that may have been the worst idea ever. 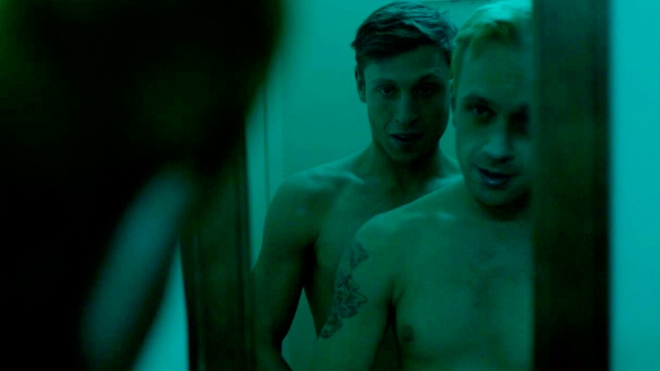 I Really Like You is a tragedy about Michael (Steve Bradley), who runs a small restaurant that has a reputation for being a hook-up joint. He sees Brandt (Garrett Black) visiting the restaurant looking for some action. As Michael uses the lure of sex to entice him, memories of a love lost are triggered, leaving him always wanting more. The film speaks to the impersonal nature of hook-ups and the lengths some people will go to have intimacy. 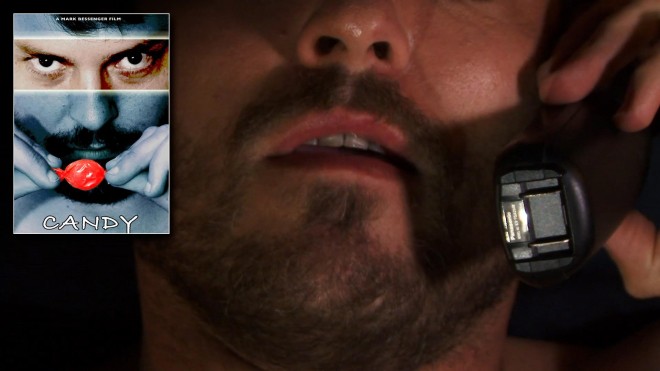 In this short horror/thriller from director Mark Bessenger (Bite Marks, The Last Straight Man), a man calls into phone sex lines looking for a potential romantic partner. Vic, a college student, is interested, but is too nervous to accept, prompting the mysterious caller to take matters into his own hands. 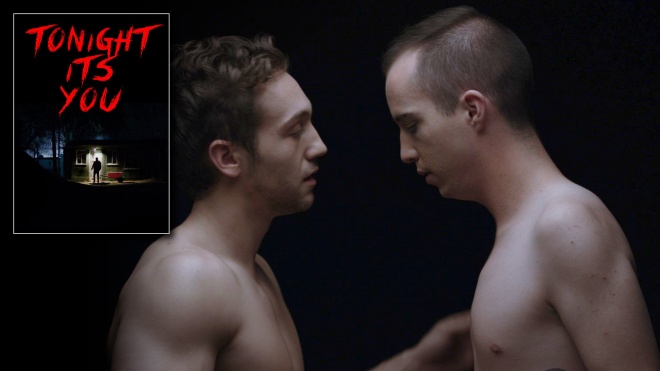 When a young gay man hooks up with a guy he meets on a dating app, he encounters something much more sinister than even his most base fears could have imagined. Set in a God-fearing town, director Dominic Haxton sets us up to believe that the only thing to fear is local homophobia, but he’s really about to witness something truly unthinkable. 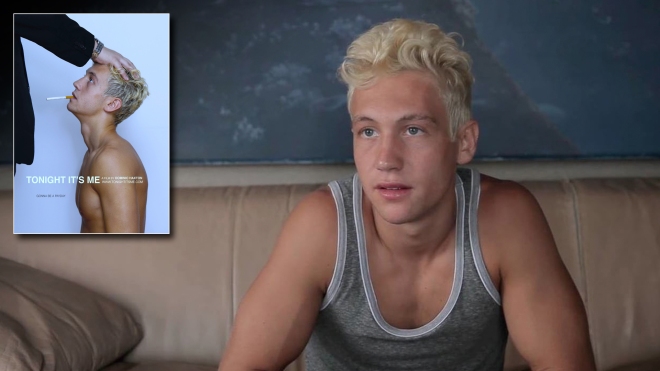 Also from director Dominic Haxton, and something of a companion piece to Tonight It’s You, Tonight It’s Me takes us through one night in the life of a hot young hustler, who soon finds himself in uncharted waters when he spends the night with a client far different from the lecherous, much-older “johns” he’s used to servicing for cash. 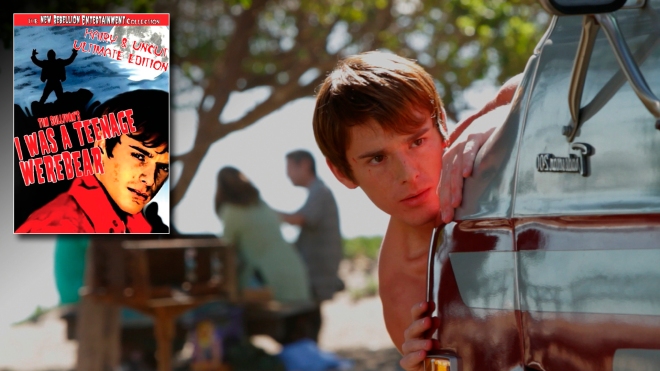 I Was a Teenage Werebear

A clever spoof of 1960’s drive-in flicks, I Was a Teenage Werebear features five rock and roll musical numbers in a mash-up of Roger Corman and John Waters that follows a day in the life of closeted schoolboy Ricky O’Reilly (played by Sean Paul Lockhart, a.k.a. adult film star Brent Corrigan) who falls is turned into a beast after being bitten by Malibu High’s mysterious bad boy Talon (Anton Troy).