The 13-minute short Trophy Boy, now available on Dekkoo, is your classic “riches-to-rags” story. It depicts the downward spiral of James (wrtier/director/star Emrhys Cooper),  a spoiled, “influencer” and narcissist, who, based on his social media accounts, appears to have it all.

Unfortunately for James, just before his 30th birthday, his much older boyfriend (on whom he was financially dependent) breaks up with him. James now must face reality with no work experience and no idea where to start. 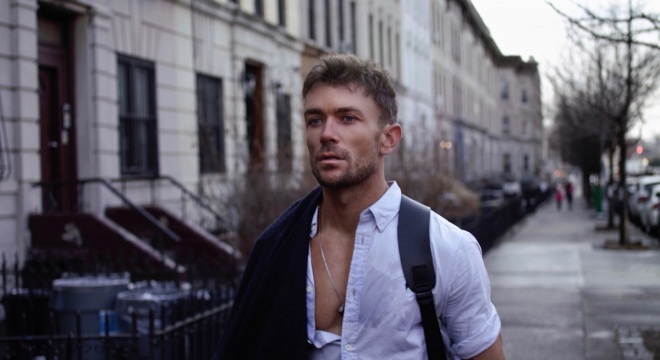 With his sex-addicted best buddy by his side, James takes a crash course in living and sets out to prove that he doesn’t need anyone to take care of him. He ultimately ends up alienating himself further from reality and comes face-to-face with the bitter fact that if he doesn’t learn to live as an adult in the real world, he’ll never be more than a washed-up, unwanted accessory.

Cooper displays his chops both in front of and behind the camera with this hard-hitting showcase. Talking about the film, he said his aim was to “highlight that achieving one’s dreams, being responsible for your own actions, and being honest with yourself and others are ultimately what will make you happy.” 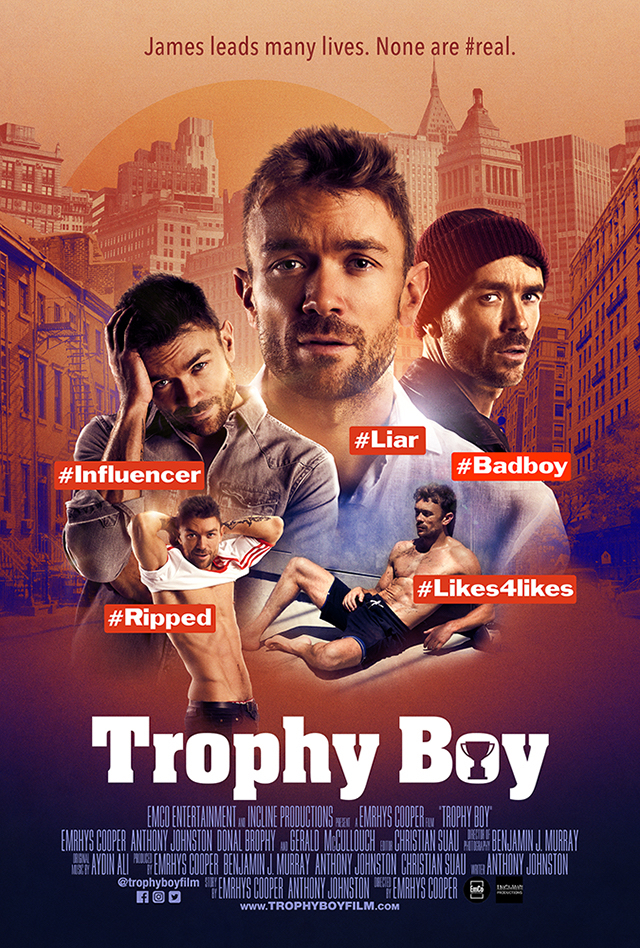 Watch the trailer for Trophy Boy below and check out the full short film on Dekkoo.