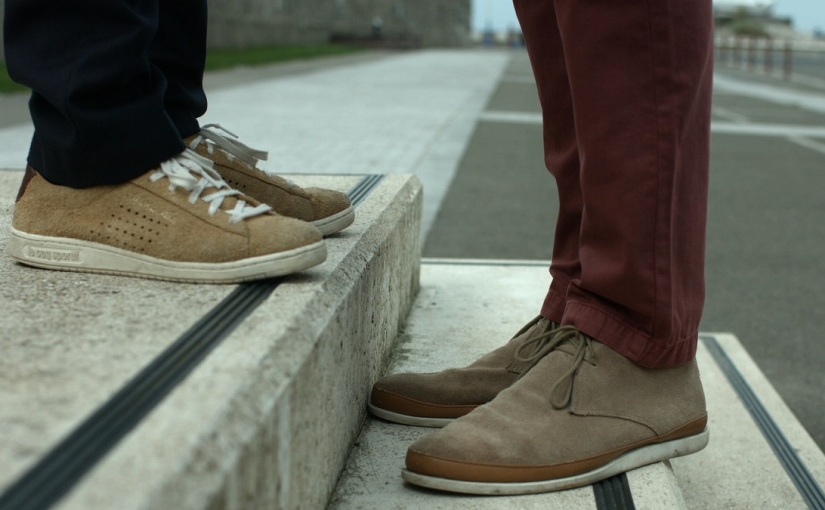 Invited to present his first feature film, My Life with James Dean, in Normandy, the young director Geraud Champreux (Johnny Rasse) has no idea this film tour is about to change his life. His movie – a LGBTQ tale of carnal passion – doesn’t seem the most likely title to move waves at the cinemas; and Geraud is as concerned about breaking up with the film’s leading man as in promoting his movie. And yet, the film and Geraud begin to collect supporters, from the frumpy receptionist at the chintzy hotel he puts up at, to a local cultural activist who books the cinemas and has love problems of her own, to the young projectionist at the first cinema where it plays, who falls head-over-heels in love with Geraud. As the promo tour careers from dire screenings to trawler trips and drunken evenings, Geraud ends up finding inspiration in this unlikely town in the North of France.

Directed by Dominique Choisy, My Life with James Dean is a charming, candy-colored “fish out of water” comedy that doubles as a love letter to cinema itself. Check out the trailer below and head on over to Dekkoo to watch the film.