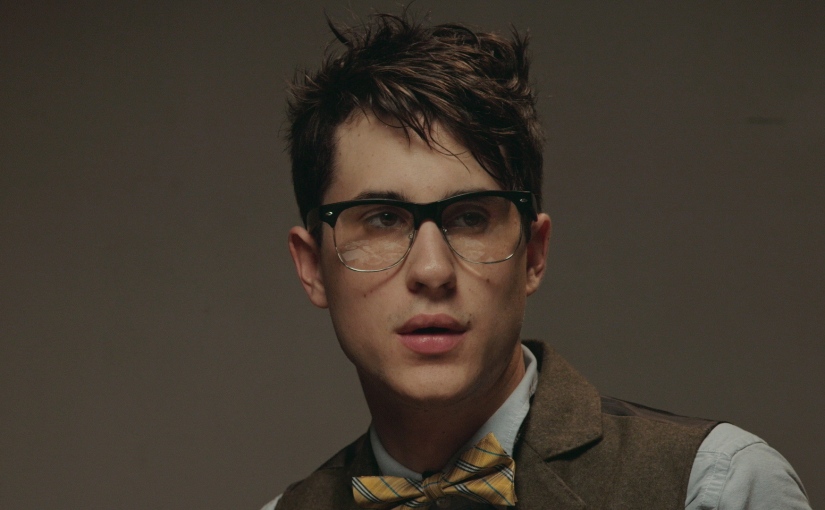 Noah (Spencer Carter) is a neurotic writer who spends the majority of his time idling in a New York townhouse owned by his mother Carla (Victoria Guthrie). Noah lives there all alone… until his childhood friend Daniel (Gabriel Sloyer) moves in.

Invited by Carla in a misguided attempt to set the two of them up (even though Daniel is straight), Daniel is hoping to use the space as an office in which to start his new psychiatry practice. He gets more than he bargained for, however, as Noah insinuates himself into the role of a patient. Identities begin to blur until both men end up on the therapist’s couch.

Dubbed “an anal-retentive, narcissistic love story,” this 13-minute short film from writer/director Daniel Goldberg has the same smart, “neurotic New York City dramedy” feel of the work of Noah Baumbach and Alex Ross Perry. Check out the trailer for Daniel. Noah. below and visit Dekkoo to watch the full film.