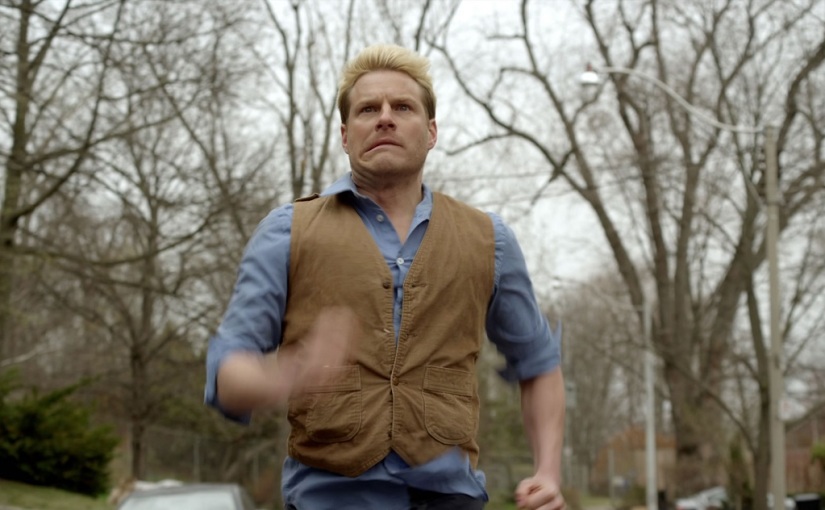 Guidance follows David Gold (writer/director/star Pat Mills), a 36-year old, pathologically immature former child actor who has never been able to get over his high school years. Recently diagnosed with skin cancer, unemployed and with nothing left to lose, he fakes his resume and gets a job as a high school guidance counselor.

Quickly winning over the students at Grusin High with his laidback attitude and similar interests, he befriends Jabrielle (Zahra Bentham), a teenage outcast, and soon learns that sometimes you can go too far, especially when it comes to committing a ridiculous crime.

Hailed as a “Grade A” comedy by the Los Angeles Times and named as a Critic’s Pick by The New York Times, Guidance is riotously funny, filled with fast-paced comedic timing, witty dialogue and a winning performance from jack-of-all-trades creator Pat Mills. 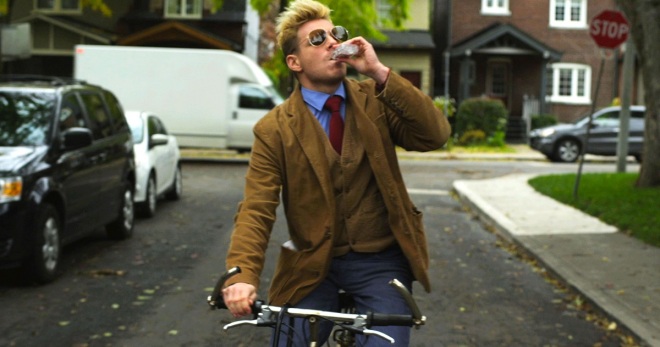 Watch the trailer for this darkly funny film below and skip on over to Dekkoo, where the full film is available now.