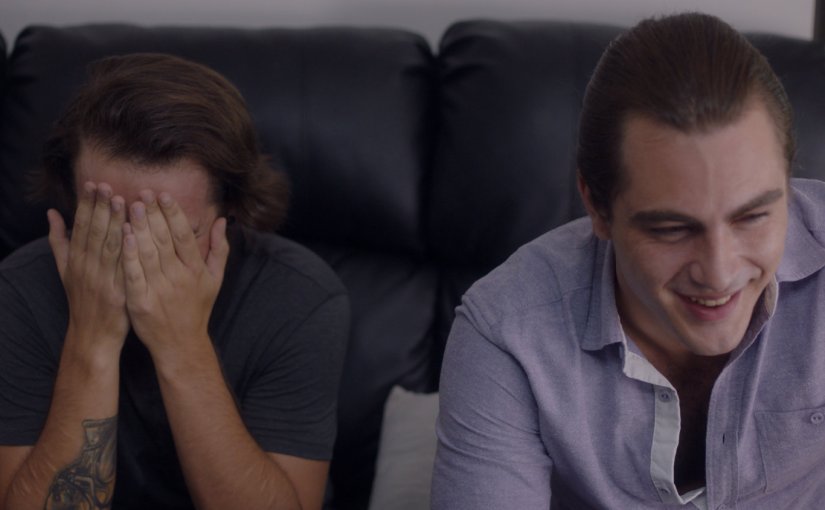 Shelley and Billy (Alyssa Owsiany and writer-director Kyle Reaume) are best friends, but their friendship is greatly tested when Shelley’s boyfriend, Adam (Daniel Kelly), secretly comes out to Billy… the only other gay man he knows. 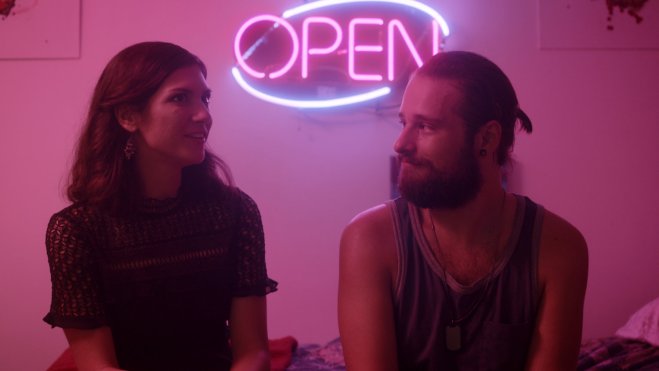 A stylish, smart and funny 12-minute short film, What About Shelley was funded through the inaugural Inside Out BravoFACT Pitch Competition, a $50,000 prize awarded to director/star Kyle Reaume by the Inside Out LGBT Film Festival and BravoFACT. 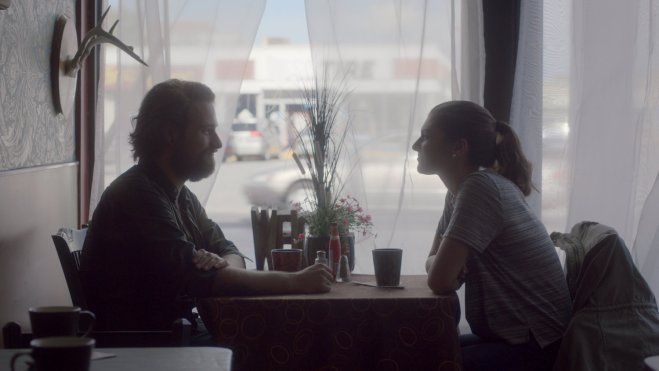 What About Shelley premiered at Inside Out and went on to screen at eighteen different film festivals worldwide. You can watch the full short now at Dekkoo! 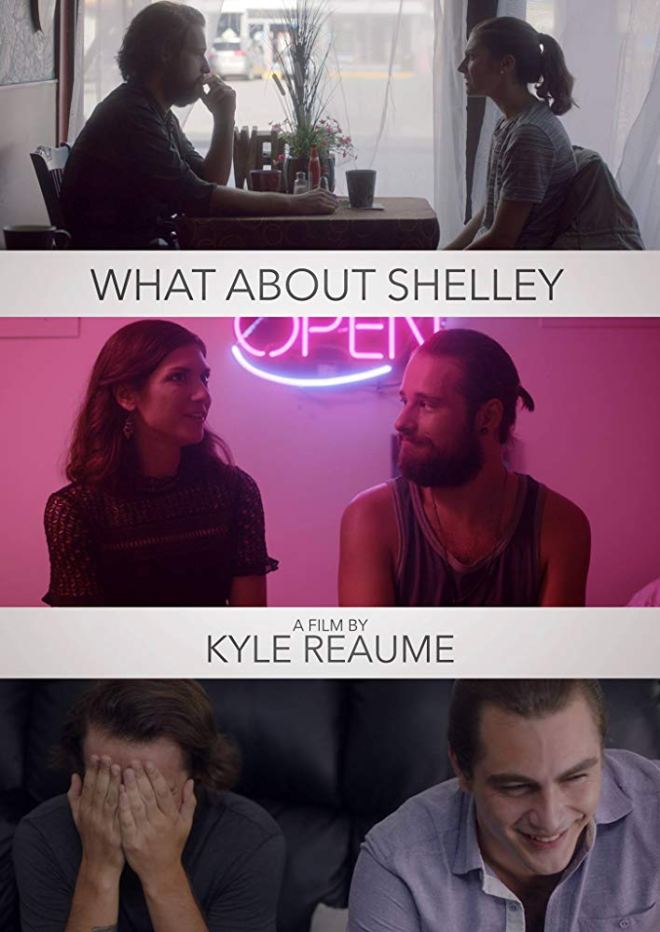