In the Family takes place in the small town of Martin, Tennessee, where Chip Hines (Sebastian Brodziak), a precocious six year old, has only known life with his two dads, Cody and Joey (Trevor St. John and writer/director Patrick Wang). 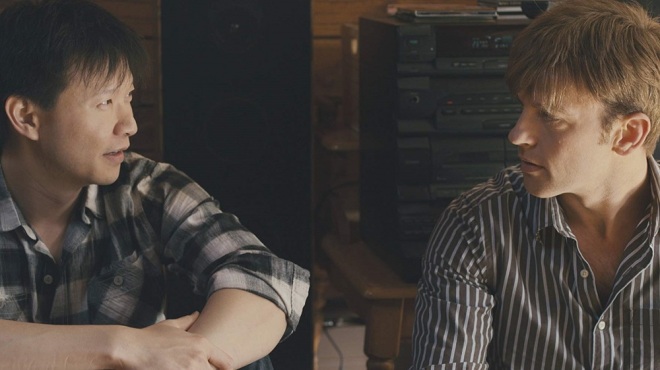 When Cody dies suddenly in a car accident, Joey and Chip struggle to find their footing again. Just as they begin to, Cody’s will reveals that he named his sister as Chip’s guardian. The years of Joey’s acceptance into the family unravel as Chip is taken away from him. In his now solitary home life, Joey searches for a solution. The law is not on his side, but friends are. Armed with their comfort and inspired by memories of Cody, Joey finds a path to peace with the family and closer to his son.

Wildly acclaimed by critics and in-the-know audiences for his work on this film – as well as the recent duology A Bread Factory, Part One and A Bread Factory, Part Two – writer/director Patrick Wang is one of the most thoughtful, talented and ambitious indie filmmakers most people aren’t familiar with yet. 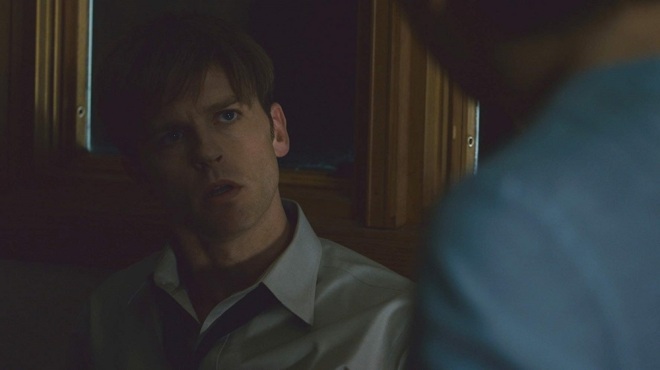 The late, great Roger Ebert said of In the Family, “I was completely absorbed from beginning to end. What a courageous first feature this is, a film that sidesteps shopworn stereotypes and tells a quiet, firm, deeply humanist story about doing the right thing. It is a film that avoids any message or statement and simply shows us, with infinite sympathy, how the life of a completely original character can help us lead our own.”

One of our Pride Month Selections, In the Family is now available to stream on Dekkoo. Watch the trailer below.