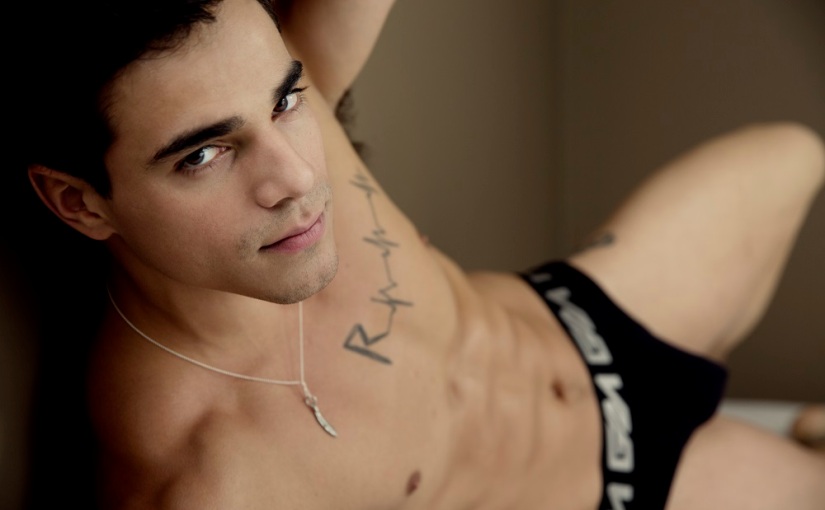 An emotional and highly-entertaining new documentary from the creative forces behind CockyBoys, one of the world’s leading studios for man-on-man adult entertainment, Leave it to Levi brings to the screen the story of Levi Karter, one of the adult world’s biggest gay stars, and the changes that have taken place in his life.

Before it’s available ANYWHERE ELSE, Leave it to Levi is now available exclusively for Dekkoo subscribers!