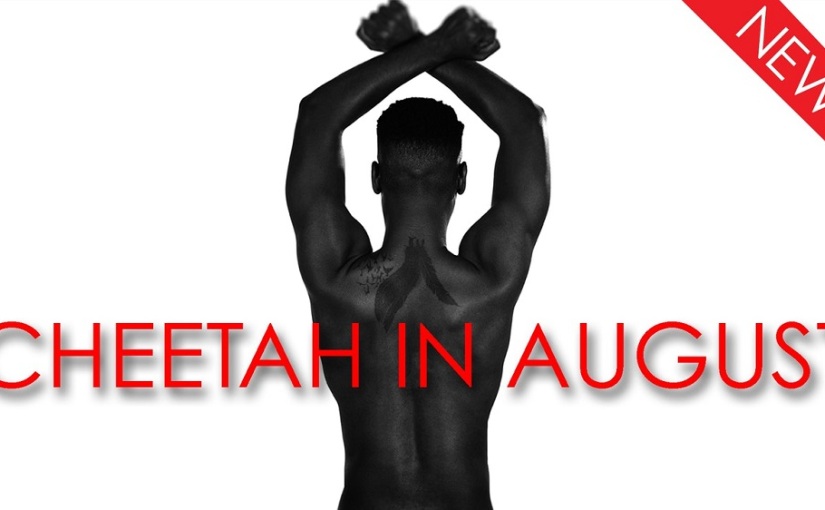 A former high school track athlete’s distorted views on love, negatively affects the people closest to him in the acclaimed LGBTQ series Cheetah in August.

The show centers around the deep personal journey of the main character, August (Andre Myers), as he examines his life in therapy, from his high school years into adulthood. At the start of the season we are introduced to August’s alter ego, “Cheetah”, who is the main force preventing August from enjoying a monogamous relationship with his current lover. As a large cast of characters are soon introduced, they intertwine within a web of sex, lies, deception, and murder.

Sexuality, love, religion, psychology and self-hate are all themes that are touched on throughout Cheetah in August, which proudly aims to raise awareness of societal issues often swept under the rug. Series creator Anthony Bawn has said that he hopes to use the show to explore ideas of ethnic LGBTQ identity through a “mentally confused young adult searching for normalcy” and that he pictured how a young black male growing up in a religious family could develop social desegregation within the gay community.

Watch the trailer for Cheetah in August below. The first two twelve-episode seasons are available now on Dekkoo.