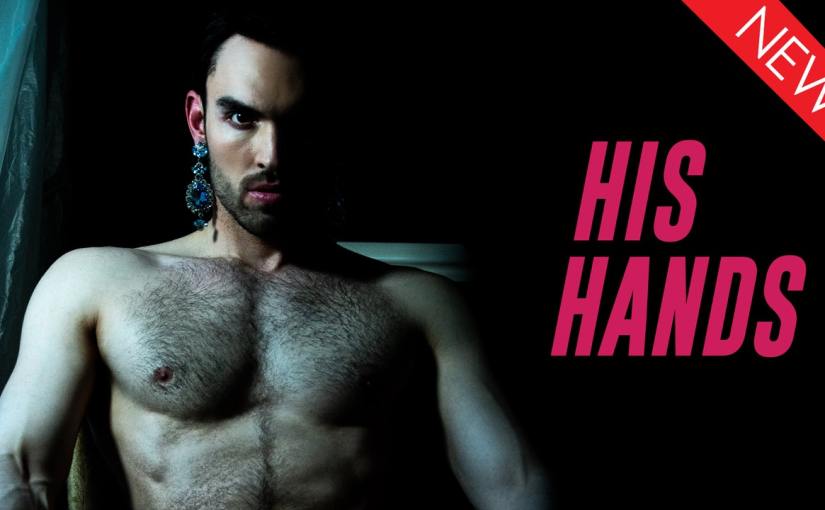 Written, directed and created by actor Arron Blake and cinematographer Darius Shu, the visionary and visually immersive new psychological thriller His Hands is now available on Dekkoo to satisfy your Halloween viewing needs.

A silent film about two men of different ages (newcomer Philip Brisebois and director Arron Blake himself) meeting for the strangest encounter of their lives, His Hands earned major critical acclaim when it screened at the Tribecca Film Festival.

Watch a short trailer for His Hands below. The film is now available on Dekkoo.