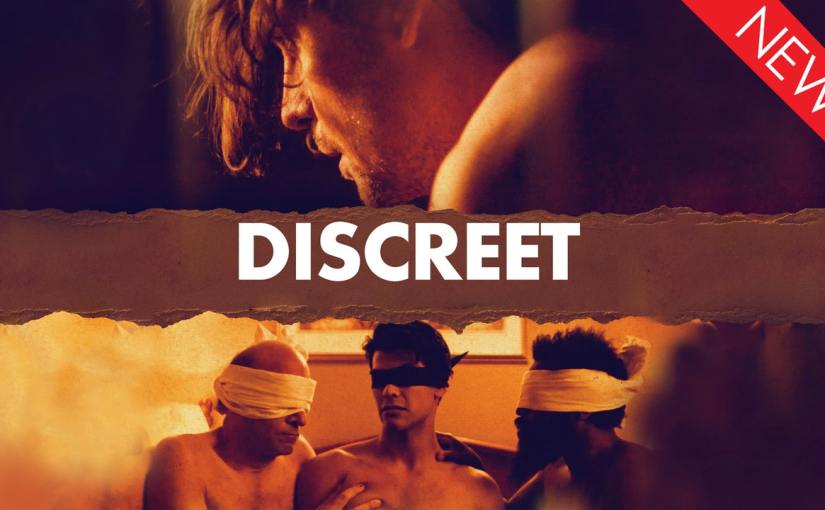 A haunting past threatens to undermine one man’s journey toward emotional peace in writer-director Travis Mathews’ dark queer thriller Discreet .

After years in hiding and struggling to control his demons, an eccentric drifter returns home and discovers that his childhood abuser, the center of his pain, is still alive. Armed with this knowledge, the drifter plots his revenge, all the while navigating through the perilous land of masculine fragility in modern-day America.

Since 2000, Travis Mathews has been a consistently interesting director, screenwriter, editor and producer in the LGBTQ indie film scene. Most famously, Mathews collaborated with James Franco to make the docufiction, Interior. Leather Bar. Of the film, The New York Times said it was “one of the sharpest, best surprises” of the 2013 Sundance Film Festival. The film screened in over 75 festivals internationally, including Berlinale and Rotterdam, and was released theatrically by Strand Releasing in early 2014.

Mathews’ feature narrative debut, I Want Your Love, about a group of gay San Francisco friends, premiered at the Frameline Film Festival, screened in dozens of international festivals, and was called “a bold film with rare insight into the uncensored lives of a generation of gay men” by filmmaker, Andrew Haigh (Weekend). In 2014, Mathews was an OUT 100 recipient and a two time SFFS/KRF grant recipient.

Watch the trailer for Discreet below. The film is now available on Dekkoo.