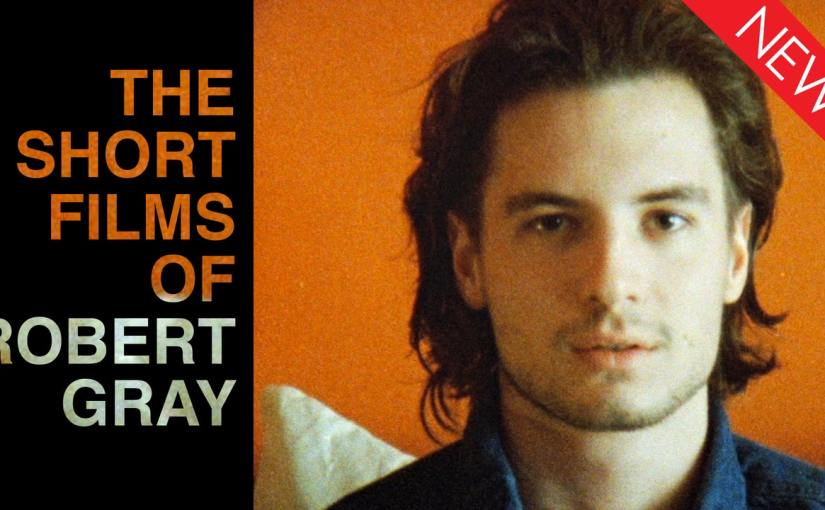 Robert Gray is a talent to watch in the world of Queer cinema.

His story collection ‘Entropic’ won the 2016 Thomas Raddall Atlantic Fiction Award and his short film Choke Hold (included in this collection) was nominated for the prestigious Iris Prize.

Choke Hold follows two friends who discover that sometimes you have to go too far to know your own strength. Zack & Luc utilizes a split-screen to tell two different versions of of a relationship from each person’s side. Aidos tells the story of a deceased man who had twenty-one different people profess their love for him before he passed. Finally, Bed: A Short Documentary examines what our choices in beds and mattresses say about ourselves, our relationships and our histories.

Dekkoo is proud to present The Short Films of Robert Gray – all available now!