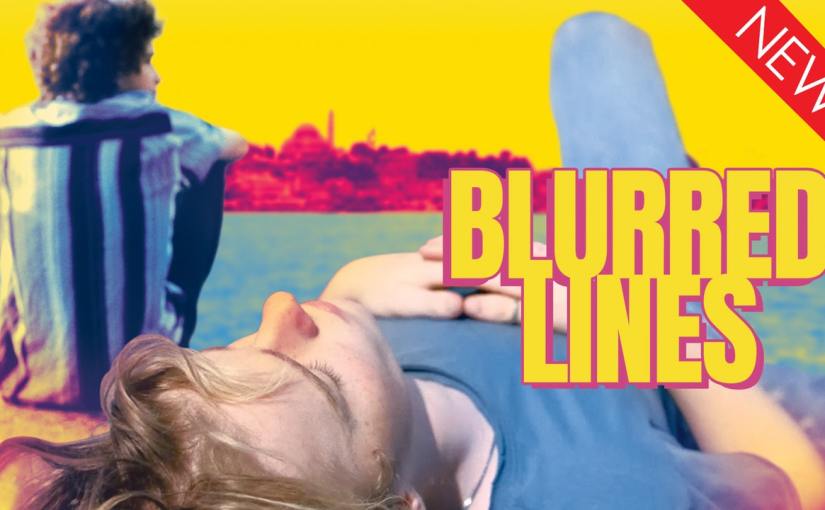 Janik and Samuel (Emil von Schönfels and Mekyas Mulugeta) are extremely close best friends celebrating the end of their senior year of high school. Both come from completely different worlds. Janik’s parents are seemingly perfect, while Samuel comes from a broken home. Naturally, Samuel is looking for stability while Janik just wants to rebel.

Sex and sexuality are never far from the surface for both, which leads the pair to one impulsive moment that could threaten their friendship forever. In an attempt to rekindle their relationship, the boys set off on a trip to Istanbul, but the blurred line that has been crossed proves hard to re-establish.

Based on a young adult novel by German writer and filmmaker Finn-Ole Heinrich, Blurred Lines (also known as Stambul Garden) is a thoroughly modern take on the bonds that develop between young men.

Watch the trailer for Blurred Lines below. The film is available now on Dekkoo.