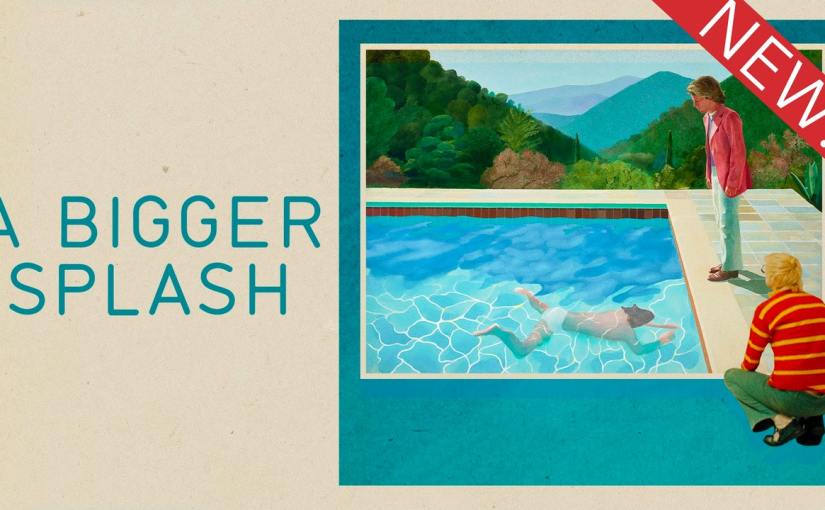 Released in 1974, A Bigger Splash offered up an intimate and innovative film about English-born, California-based artist David Hockney and his work while honoring its subject through creative cinematic risk-taking.

Director Jack Hazan created an improvisatory narrative-nonfiction hybrid featuring Hockney, a wary participant, as well as his circle of friends, capturing the agonized end of the lingering affair between Hockney and his muse, an American model named Peter Schlesinger.

Seen today, A Bigger Splash is at once a time capsule of hedonistic gay life in the 1970s, an honest-yet-tender depiction of gay male romance that dispenses with the then-current narratives of self-hatred and self-pity, an invaluable view of art history in action and a record of artistic creation that is itself a work of art.

Watch the trailer for A Bigger Splash below. A recently restored version of the film is now available on Dekkoo.