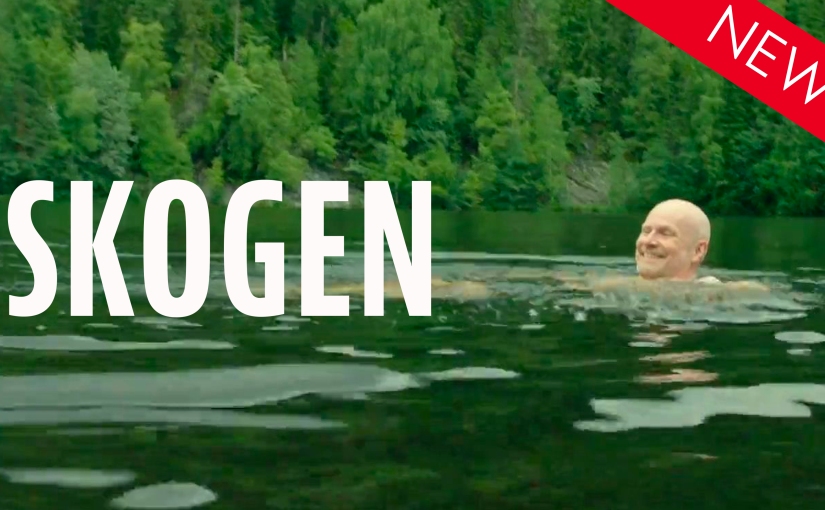 A twenty-minute short film from prolific Norwegian director Magnus Mork, Skogen features a middle-aged couple who are camping together in the forest.

At first glance, Bjorn (Odd Johan Fritzøe) seems much more accustomed to these settings than his partner Lars (Gisle Kverndokk), but over the course of their trip, they both find themselves greatly influenced by the natural surroundings.

Within their tend, they discuss life’s questions, both big and small, and find new levels to their relationship. Soon, Lars decides he may not want to leave and return to their old way of life.

Featuring two newcomers who give truthful, naturalistic performances, Skogen is a smart, observant slice-of-life drama that bears witness to a long-term relationship between two mature men and examines how sometimes the things not being said are more weighty and meaningful than the things we’re willing to say out loud.

Watch a short trailer for Skogen below. The film is available now on Dekkoo.