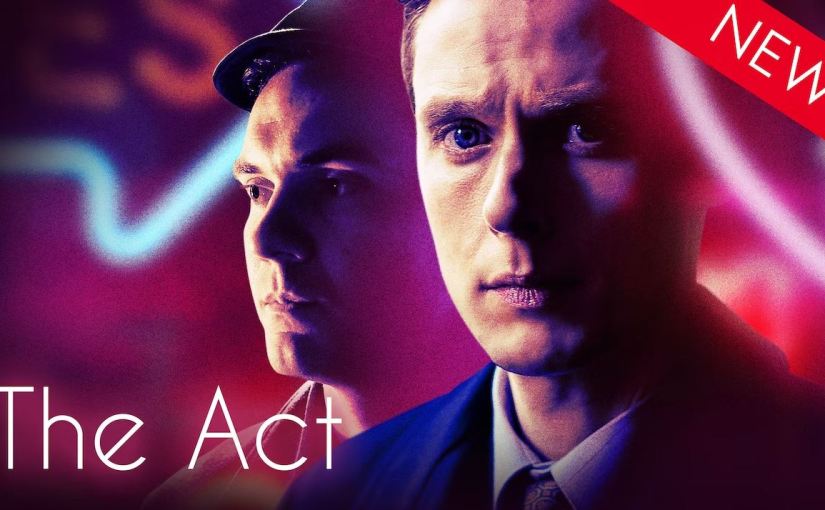 The Act is a stylish new 18-minute short from Thomas Hescott, a veteran director of the long-running British soap opera “EastEnders.”

The film follows the story of a young gay man named Matthews, played by Samuel Barnett, who believes that love is not, and cannot ever be, for him. That is, until he encounters the alluring Jimmy, played by Simon Lennon.

Set in 1965, just as acts of male homosexuality were about to be decriminalized in the UK, Matthews goes on quite a journey, discovering love, sex and a whole new chosen family in the backstreets and underground bars of Soho.

Speaking about The Act, Thomas Hescott said that the initial premise for the film was simple. Growing up, he never saw queer characters properly portrayed in period dramas. This new film is his attempt to tell a classic Hollywood love story with two gay men – a period drama wherein the characters that usually remain hidden start to emerge from the shadows.

The Act creates a world that juxtaposes the rigid conformity of mid-60s British society with the color and energy of an underground world and the intimacy and immediacy of a passionate relationship that would have been considered illicit at the time. The film also uses language taken directly from the 1965 House of Commons debates to frame the central love story.

Watch a short trailer for The Act below. The film is available now on Dekkoo.