“A timely documentary during the ongoing gun control debate, this is recommended.” – Video Librarian

“Sometimes the hardest conversations that we must have are the ones that bring about the most change. 49 Pulses is a film that starts these conversations and at the same time honors all those affected by the Pulse Nightclub shooting.” – IndiePicks

We all remember it.

On June 12, 2016 a gunman walked into a crowded nightclub in Orlando, Florida and shot 102 people, murdering 49 of them. 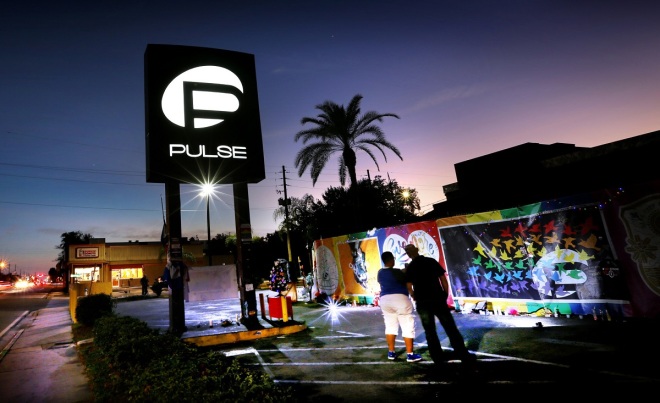 At 2:00 am that night, the Pulse nightclub was winding down its weekly Latino night. The building was dark, crowded, and loud. Patrons were making plans to leave when they were ambushed by a gunman, who began firing in every direction. Customers tried to escape, but the killer followed. For the next three hours, the gunman terrorized victims while playing a “cat and mouse” game with the police.

We all felt for the victims and their families.

One person in particular who was also deeply affected was acclaimed filmmaker Charlie Minn. With his new film 49 Pulses, Charlie tries to answer several questions that remain unanswered to this day. Why did the perpetrator choose Pulse night club? Why did it take over three hours for police to stop the shooter? What are the survivors feeling today? 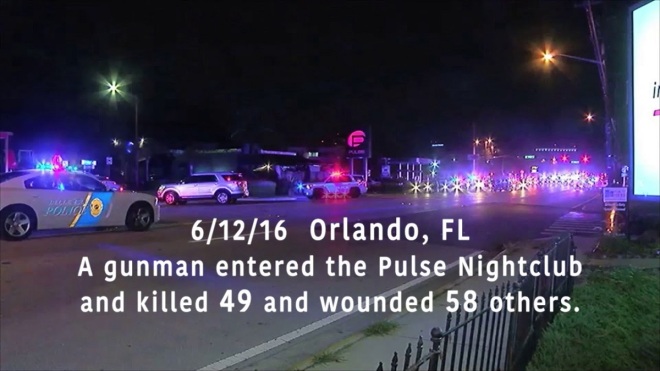 Minn interviews survivors, police, family members and city officials to try and piece together how one of the largest mass shootings in USA history took place. 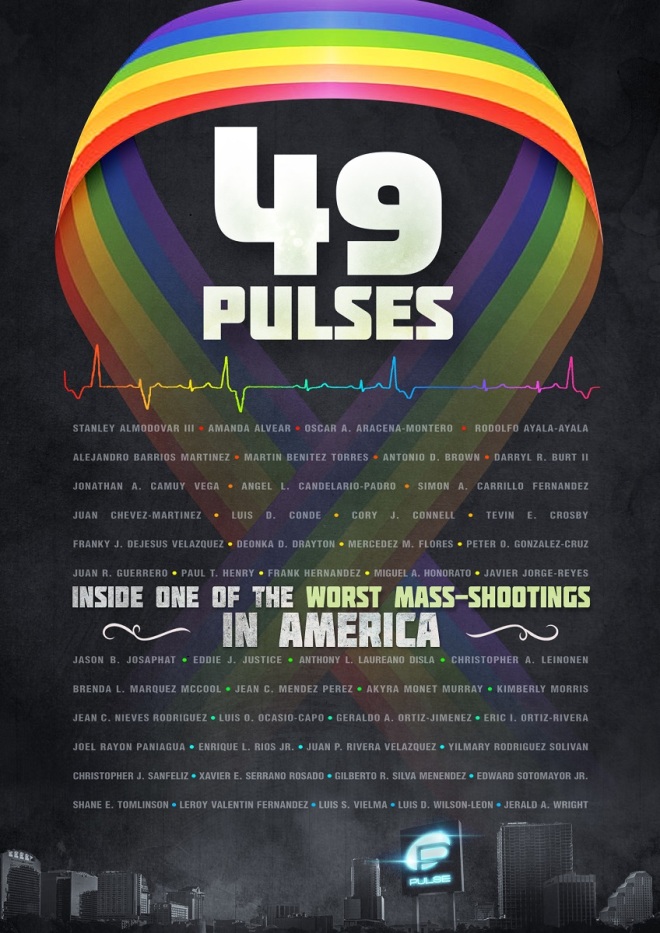 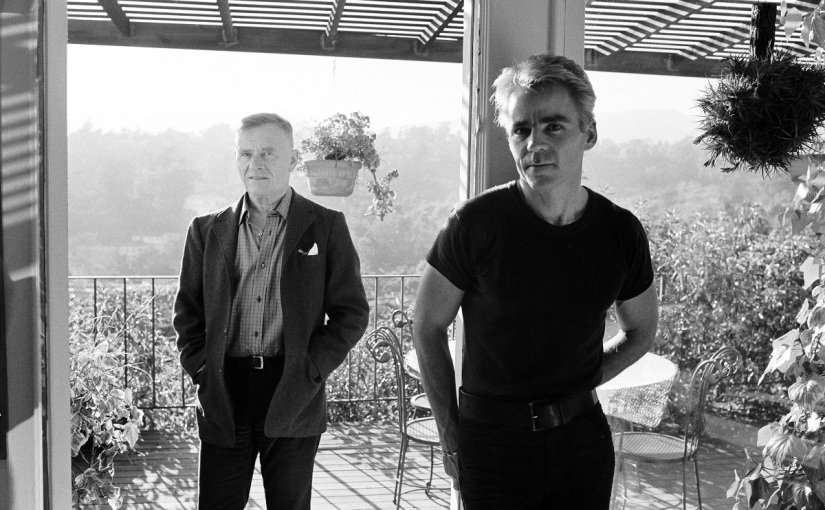 To celebrate Pride, be sure to check out the Dekkoo’s Pride Picks.

Long before gay marriage was ever considered possible, portrait artist Don Bachardy fell in love with famed gay author Christopher Isherwood. Their legendary relationship began on the beach at Malibu in 1956 and continued until Isherwood’s death in 1986. Beautifully executed and movingly told, the documentary Chris & Don: A Love Story tells their story.

Isherwood, born near Manchester, England just after the turn of the 20th century, began his illustrious writing career just after college. He moved to Berlin in the late 1920s to be closer to his dear friend W.H. Auden. Falling in love with the city, he stayed there until the Nazis started encroaching on the gay community – not knowing, just yet, how much worse their influence would become. He later distilled his experiences there into “Berlin Stories,” the basis for the classic musical Cabaret. In 1939 Isherwood and Auden fled to California where they discovered Eastern religions… and a lot of attractive young men.

It wasn’t until 1956 that his fabled love affair with Don Bachardy would begin. Brought to life by a multi-media treasure trove, the story of Chris & Don will keep you gripped. This doc features a ton of different interviews with Bachardy as well as archival footage, rare home movies (with glimpses of Auden and other friends like Igor Stravinsky and Tennessee Williams), reenactments, and, most sweetly, whimsical animations based on the cat-and-horse cartoons the pair used in their personal correspondence. Theirs is an unusual May-December love story for the ages and we’re glad it’s recounted here.

A fresh, honest and laugh-out-loud-hilarious exploration of modern gay relationships, friendships and the blurry line between the two, “I’m Fine” is a positively charming original “pocket series” from Dekkoo. We’re proud to announce that Season 3 is all systems go!

Created by Brandon Kirby, an up-and-coming filmmaker with strong ties to the world of gay-themed cinema and television, the first season on I’m Fine centered around the recent demise of a gay relationship – finding both humor and poignancy within the related pathos.

The beginning of the series finds Nate (Perry Powell), an attractive 20-something, still hopelessly obsessed with his aloof ex-boyfriend Joey (Shaughn Buchholz). He also ends up blurring the lines between friendship and romance with his best friend Jeff (Lee Doud).

Season Two picked up a few weeks after Season One – with Nate is continuing to move on from his breakup with Joey while simultaneously dealing with the fallout of sleeping with Jeff. There’s also a surplus of lovable supporting characters with their own romantic trials and tribulations – namely Richard Stokes and Ulysses Morazan as the coupled Andy and Brian. 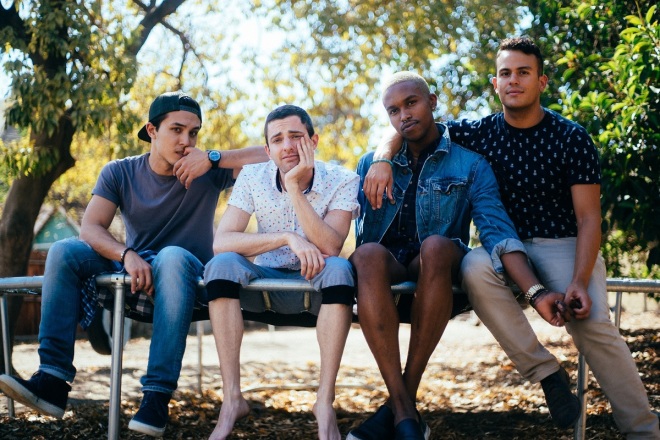 Featuring crisp writing and direction and terrific performances from a culturally diverse cast, “I’m Fine” has garnered near countless clicks from subscribers and earned stellar reviews from Dekkoo users. It’s the gay rom-com gift that keeps on giving. Season 3 is slated to begin production in Los Angeles this September.