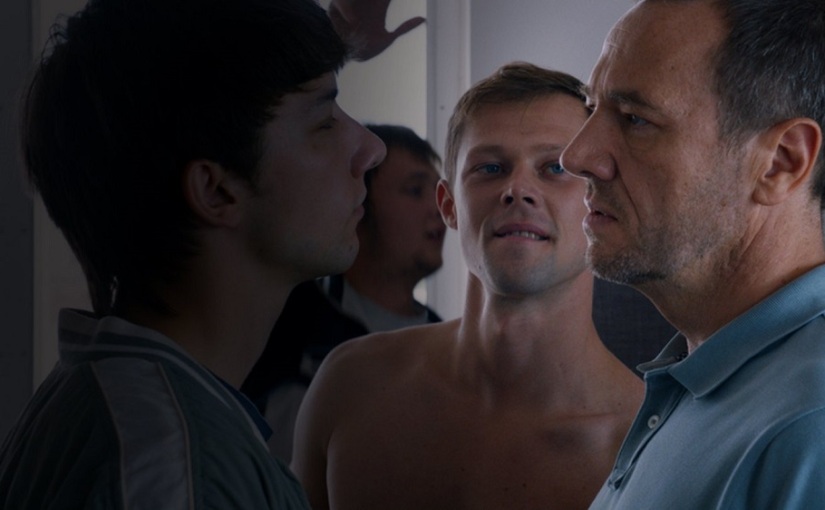 The critically-acclaimed Eastern Boys follows the cautious relationship that develops between a single man and a much-younger sex-worker.

Arriving from all over the Eastern Bloc, the young men who frequent the Gare du Nord train station in Paris are scraping by however they can, forming gangs for support and protection and living in fear of being caught by the police and deported.

When a bourgeois, middle-aged man named Daniel (Olivier Rabourdin) approaches a boyishly handsome Ukrainian immigrant named Marek (Kirill Emelyanov), he learns the young man is willing to do anything for some cash.

When Daniel brings the young man home, it leads to an alarming and dangerous home invasion. But once the men are able to spend some time alone together, they end up forming an unexpectedly profound relationship. The drastically different circumstances of their lives ultimately reveal hidden facets of the city they share.

Presented in four parts, this absorbing, critically-acclaimed drama from director Robin Campillo (“The Returned,” BPM (Beats Per Minute)) is centered around relationships that defy easy categorization, in which motivations and desires are poorly understood – even sometimes by those to whom they belong.

Watch the trailer for Eastern Boys below. The film is available now on Dekkoo.