Title: Were The World Mine

Based
on his earlier short film “Fairies” (2003), Tom Gustafson (written along with
his partner and husband Cory Krueckeberg) directs the gayest musical adaptation
of a Shakespeare play ever put onto the silver screen.

Timothy just wants to sail through High School, avoid the bullies that tease him in gym, and imagine that the sexy captain of the rugby team, Jonathan, secretly desires him. But when rehearsals for the senior production of A Midsummer Night’s Dream begin, led by Ms. Tebit (Wendy Robie from Twin Peaks in a role that will make every gay boy who had a favorite teacher in high school positively swoon!), things quickly spiral out of control when a magicalflower that can make people fall in love with whomever they first see
(regardless of gender!!) falls into Timothy’s lap.

‘Were the World Mine‘ was one of the last gay films of the 2000’s to be shot on 16mm
film stock which creates a distinct grain texture that immensely contributes to
the fantasy-like world heightened by some fantastic original musical interludes
and songs from gay artists like Patrick Wolf and Mika.

‘Were the World Mine‘ is a spectacular queer fantasy where anything is possible – with
a little Shakespearean magic of course.

Watch it with: Your Prince Charming, but your high school girlfriend who you used to be in musical theater with is fine, too!

Mix it with: A delicious Moscato or desert wine. 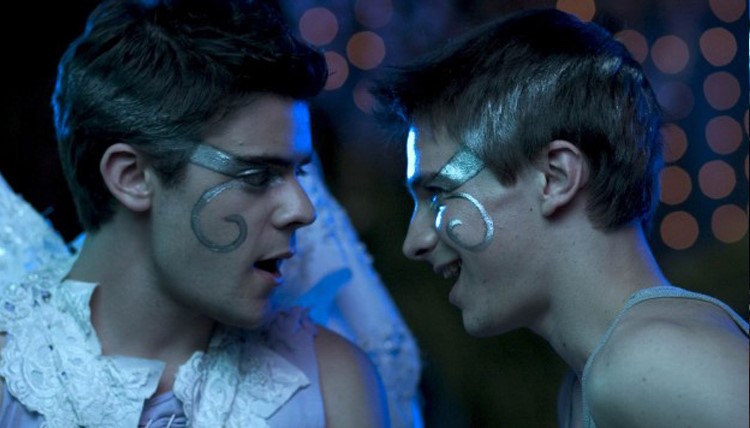 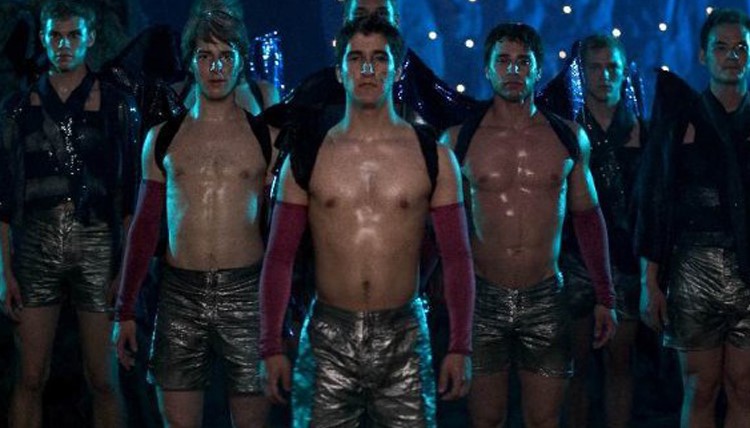 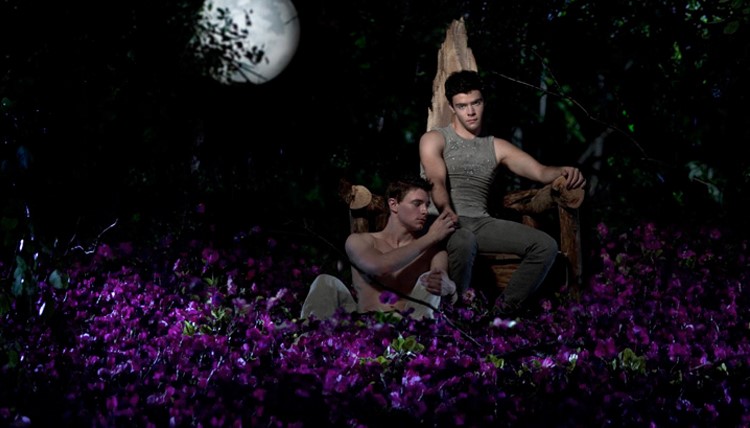