I really love it when there’s a queer documentary I’ve never heard of that can blow me away with it’s absolutely universal message of the importance of acceptance from places I’m completely unfamiliar with, like Cameroon. I didn’t even know where Cameroon was in Africa before watching this doc (FYI it’s on the west coast just to the east of Nigeria). ‘Born This Way‘ premiered at the Berlin Film Festival and continued on to win Best
Documentary at Outfest Los Angeles back in 2013.

In Cameroon it’s still completely illegal to be ‘out and proud’. In fact it’s illegal to even be ‘out’. Same-sex sexual activity is punishable by either a fine and 5 years imprisonment and what’s even worse is that vigilante execution is technically allowed by law. Cameroon also boasts the scary statistic of the most arrests related to homosexuality than any other country in the world! Of course even though the situation is extremely grim, there’s a ray of light; Alternatives, the first LGBT center in Cameroon. Though many of the chosen subjects have to convey their stories in shadows or with blurred
faces you’ll still feel the power of their stories of persecution and their hopes for the future.

Also a plus: this doc is only 55 minutes, so your time will be well spent!

‘Born This Way’ is now available to watch on Dekkoo!

Watch it with: Your politically-minded friends

Mix it with: Cardamom Tea (Popular in Cameroon!) 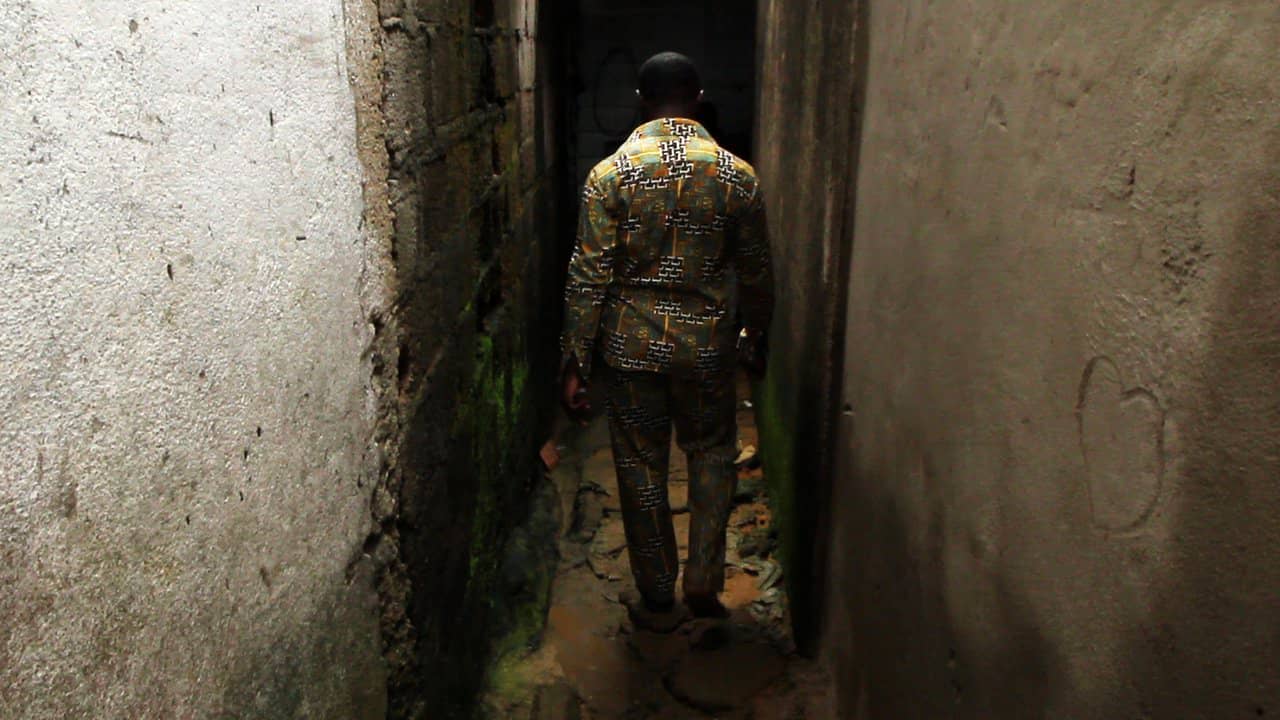