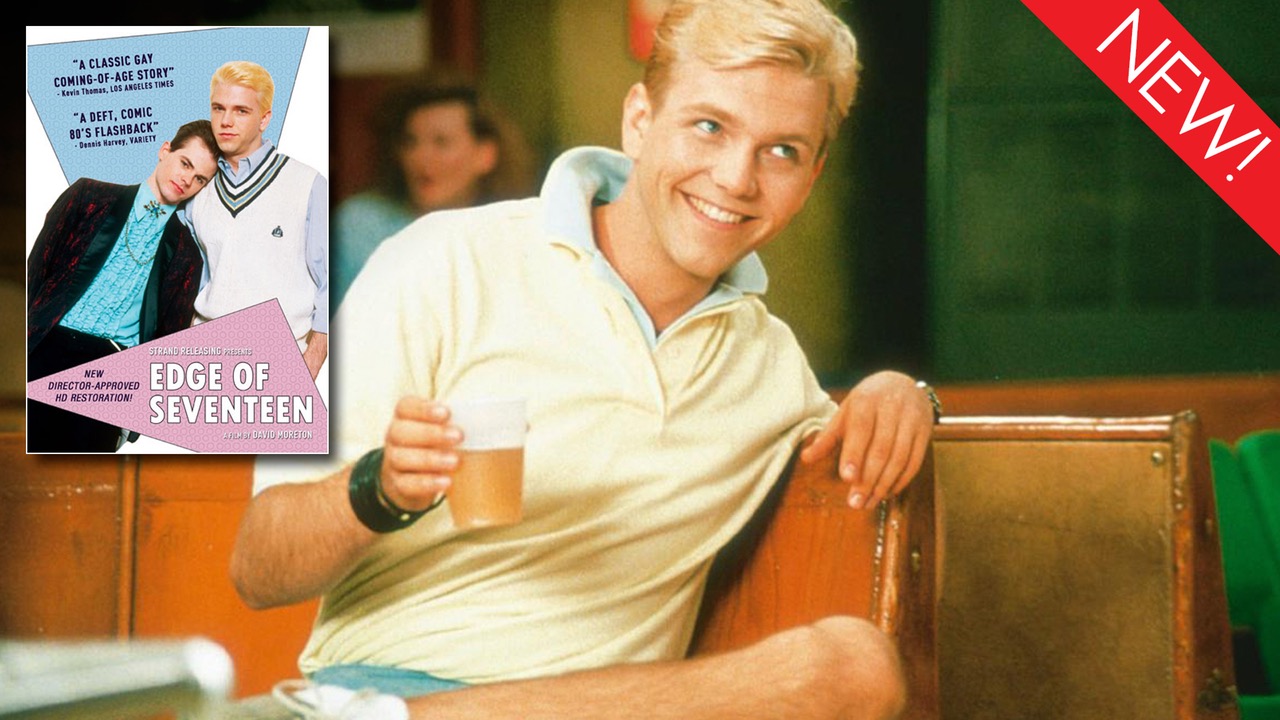 Set in the summer of 1984 in Sandusky, Ohio, teenager Eric Hunter is terrified and exhilarated by his sexual attraction to Rod, a college student and co-worker at a local fast food joint. But, Eric’s sexual awakening is complicated by his new romance with his best friend Maggie. ‘Edge of Seventeen‘, a gay classic, is now available on Dekkoo! 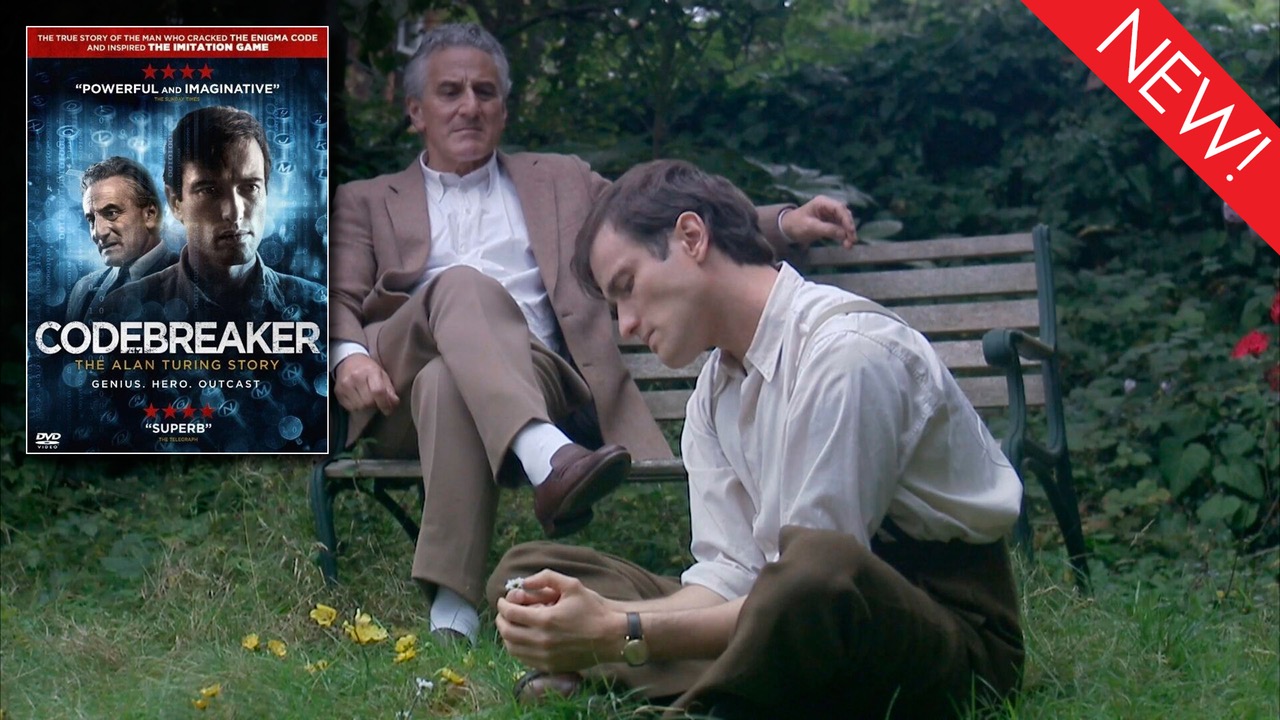 Alan Turing set in motion the computer age and his World War II code-breaking helped save two million lives. Yet few people have heard his name, know his tragic story, or understand his important legacy. In 1954, Turing committed suicide at age 41 after being forced to undergo chemical castration because he was gay. He left behind a lasting legacy and lingering questions about what else he might have accomplished if society had embraced his unique genius instead of rejecting it. ‘Codebreaker‘ is now available on Dekkoo. 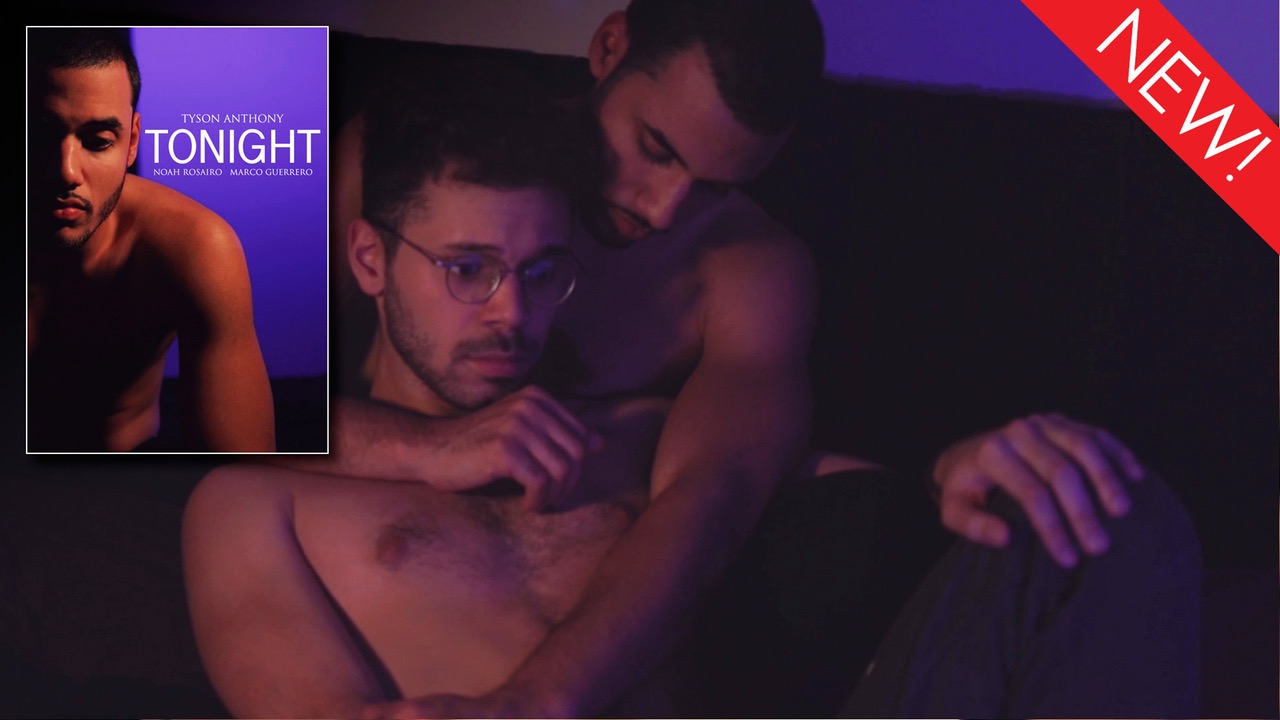 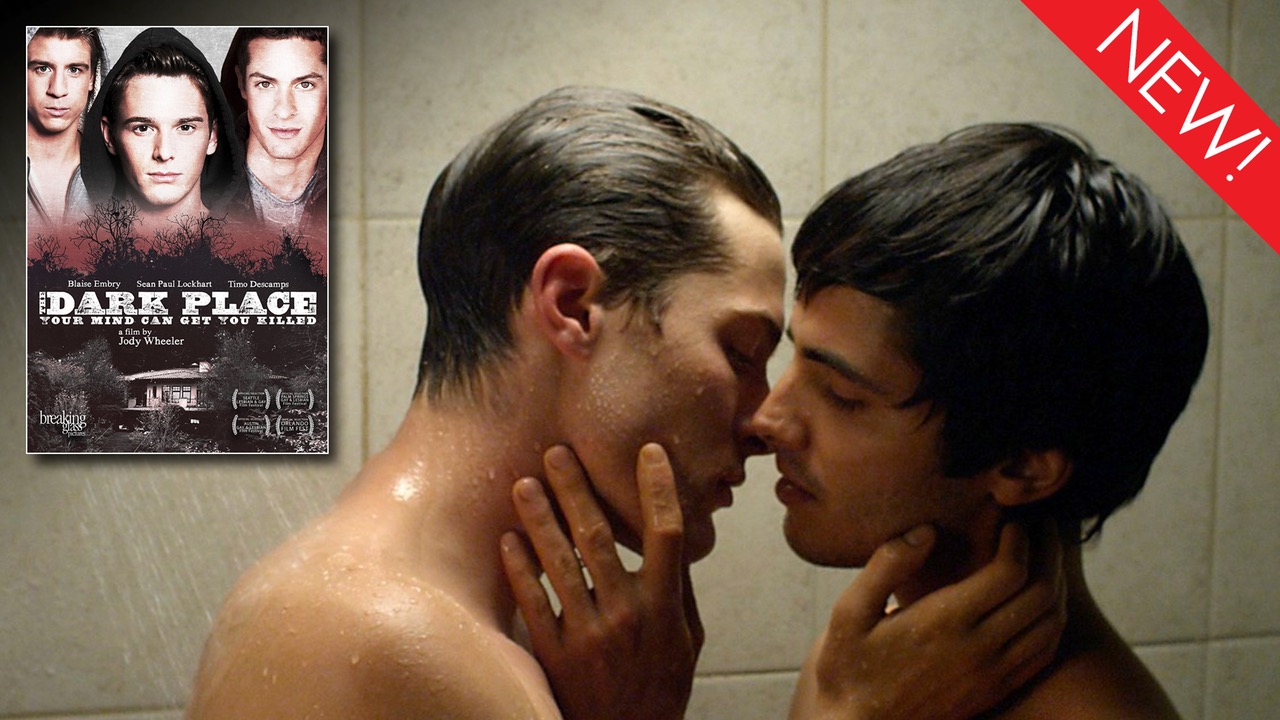 in ‘The Dark Place‘, Keegan Dark returns to the the heart of California’s wine valley to make peace with his long-estranged family. Instead, he finds a harrowing mystery that endangers his life and those he loves. 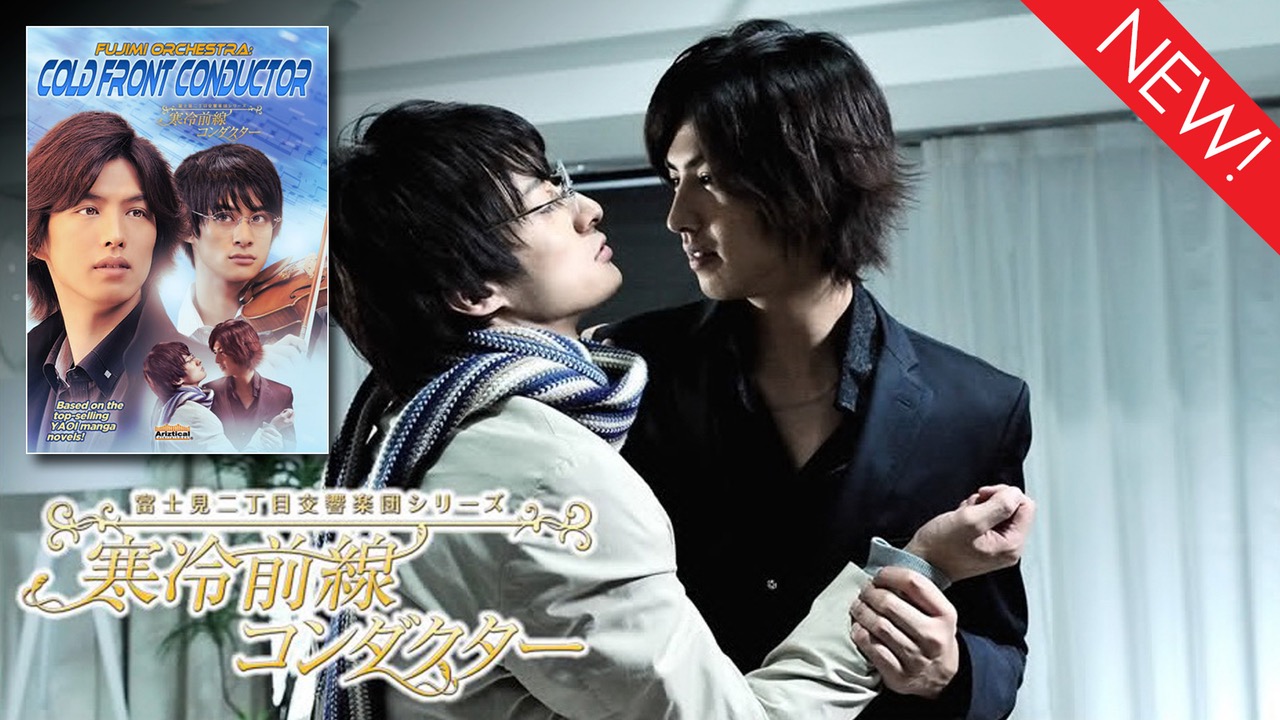 Yuki Morimura is by all accounts a disappointment. The only thing the substitute teacher has going for him is that he is the concertmaster of an amateur orchestra. When music prodigy Kei Tonoin is recruited to be the orchestra’s first true conductor a battle for dominance begins. One that is driven by lust. ‘Fujimi Orchestra: Cold Front Orchestra‘ is available now on Dekkoo.

Coming next week: “By turns a frightening home-invasion drama, a tender love story
and a tense hide-and-seek thriller, with far more control over these unsettling
tonal slides than initially seems feasible.” –  Variety