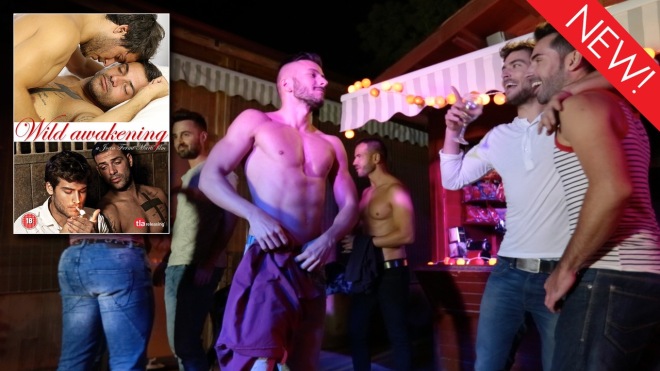 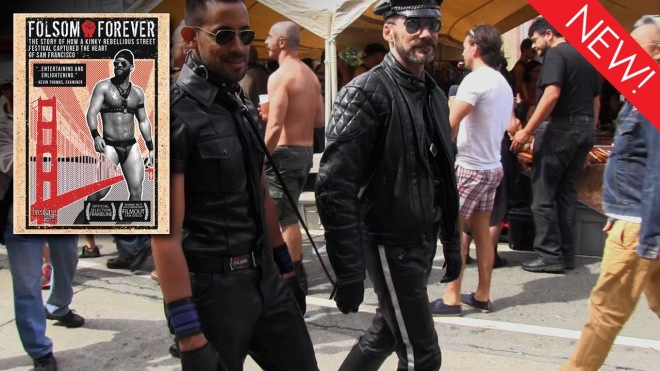 In 1984, a scrappy little neighborhood in San Francisco – home to many low-income tenants and the heart of the gay male leather scene – faced destruction from the bulldozers of redevelopment and the AIDS crisis. The Folsom Street Fair was started to call attention to gentrification and raise money for AIDS charities. Folsom Forever tells the story of how this small street fair grew into the biggest outdoor kink and fetish event in the world, and managed to do a lot of good along the way. Folsom Forever is now available on Dekkoo!

In the short film, Johnny, a night with a troubled stranger forces a young male sex worker to confront a haunting moment from his past that he thought he’d left behind. 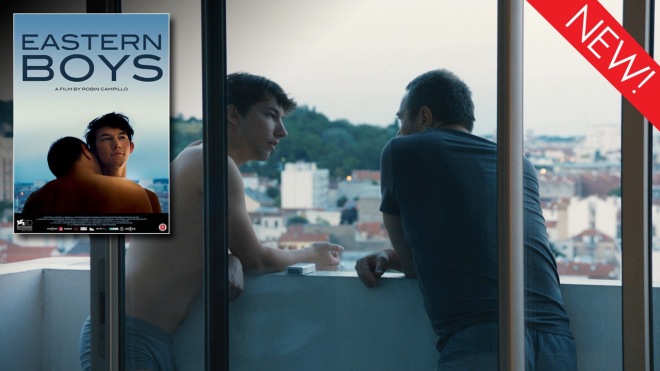 A businessman makes a regular arrangement with a Ukrainian prostitute, despite the youngster’s involvement in a controlling street gang. Watch Eastern Boys on Dekkoo!

Coming next week – “A pleasure to watch – a spot-on story about the agony and ecstasy of adolescent first love.” – San Francisco Chronicle