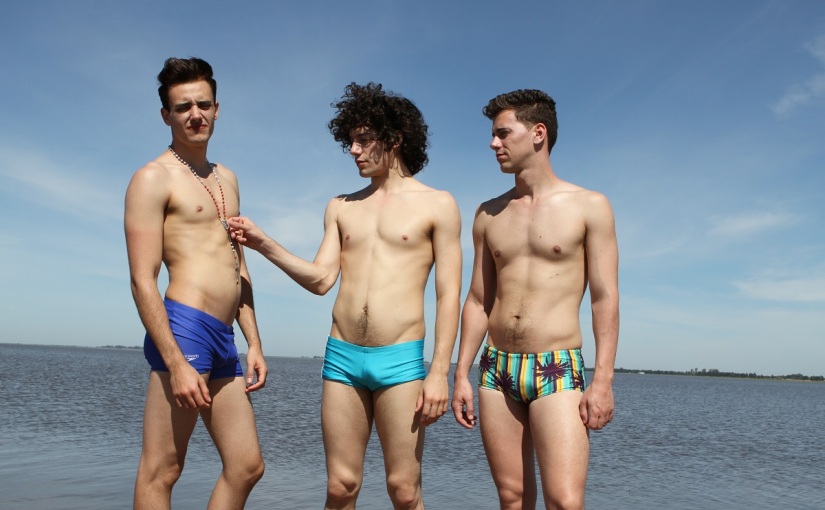 Jess (Martin Karich) is a bohemian youth with secrets to hide from his shrewd parents. James (Nicolas Romeo) feels trapped living with his irritable mother. After meeting for a sizzling sexual encounter, the two young men set off on a spontaneous road trip across rural Argentina to reunite with Jess’ estranged brother.

Along their journey, the pair end up witness to a variety of strange occurrences… and engage in a heated ménage à trois affair that brings them even closer together. Their newfound affection grows, all while discovering a fresh vision of freedom and happiness.

Set against the positively gorgeous, mythical landscape of the Argentinian Pampas, Jess & James is a sexually-charged road-trip movie, a love story, and a coming-of-age tale all at once, directed with thrilling visual panache by Santiago Giralt.

Starting out his career as a writer, he co-created the controversial 2005 drama Gemini, which premiered at the Cannes Film Festival Directors’ Fortnight. He also co-wrote the 2008 kidnapping drama Lamb of God, which opened the 37th Rotterdam Film Festival.

Check out the (not entirely safe for work) trailer for Jess & James below. You can watch the film now on Dekkoo and add a little extra sizzle to your summer!