A fresh, honest and laugh-out-loud-hilarious exploration of modern gay relationships, friendships and the blurry line between the two, I’m Fine is a positively charming original “pocket series” from Dekkoo. We’re thrilled to let you know that all episodes of Season 3, the official Final Season, are now available!

Created by Brandon Kirby, an up-and-coming filmmaker with strong ties to the world of gay-themed cinema and television, the first season on I’m Fine centers around the recent demise of a gay relationship – finding both humor and poignancy within the related pathos.

The beginning of the series finds Nate (Perry Powell), an attractive 20-something, still hopelessly obsessed with his aloof ex-boyfriend Joey (Shaughn Buchholz). He also ends up blurring the lines between friendship and romance with his best friend Jeff (Lee Doud). 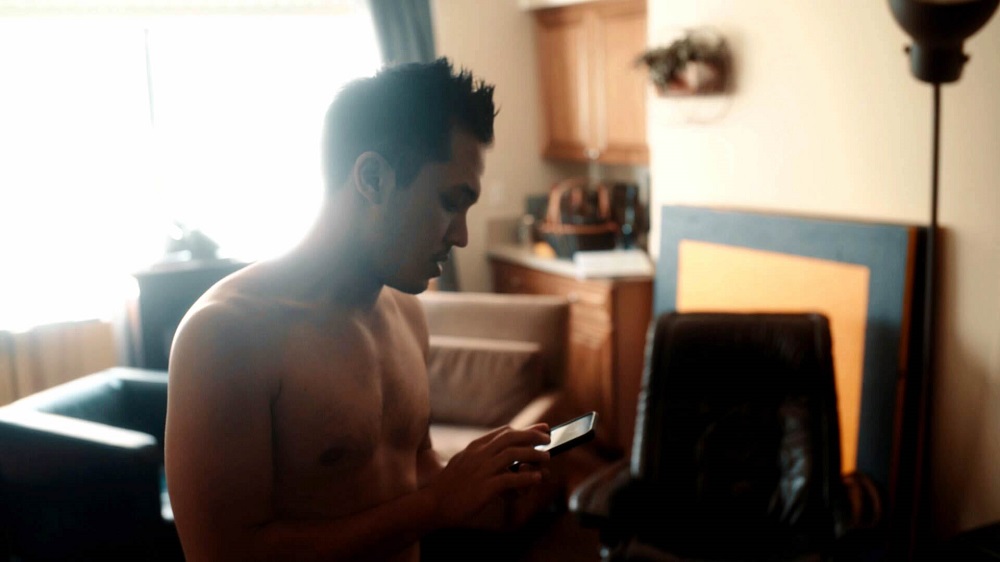 Season Two picked up a few weeks after Season One – with Nate is continuing to move on from his breakup with Joey while simultaneously dealing with the fallout of sleeping with Jeff. There’s also a surplus of lovable supporting characters with their own romantic trials and tribulations – namely Richard Stokes and Ulysses Morazan as the coupled Andy and Brian. 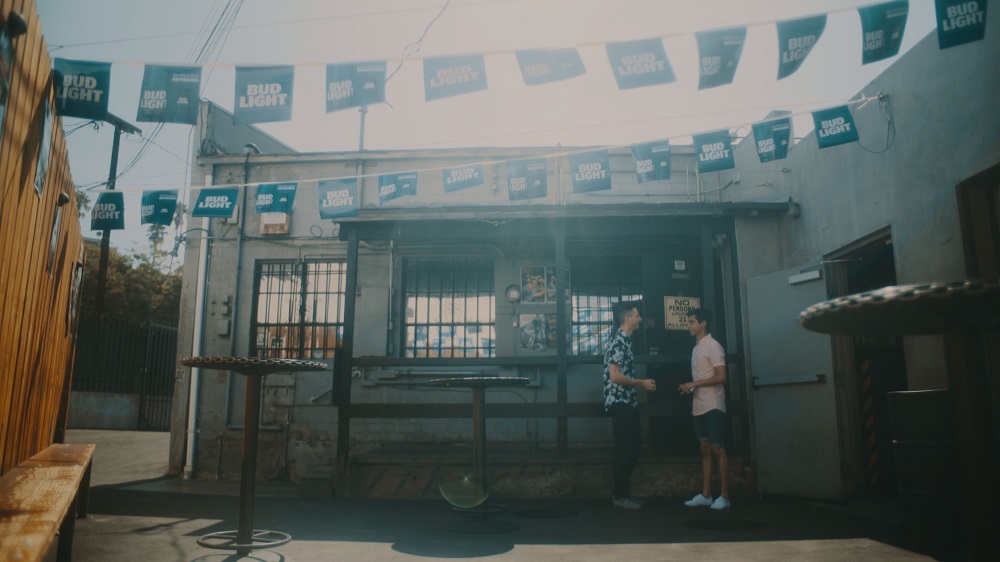 In the third and final season of the Dekkoo-original series, Nate has at last put Joey behind him and moves forward in his career and friendships. That is, until an opportunity presents itself that makes him question everything he knows about L.A. All the while Jeff, Andy, Nicole and Mick navigate what it is they want and need in order to finally feel… fine. 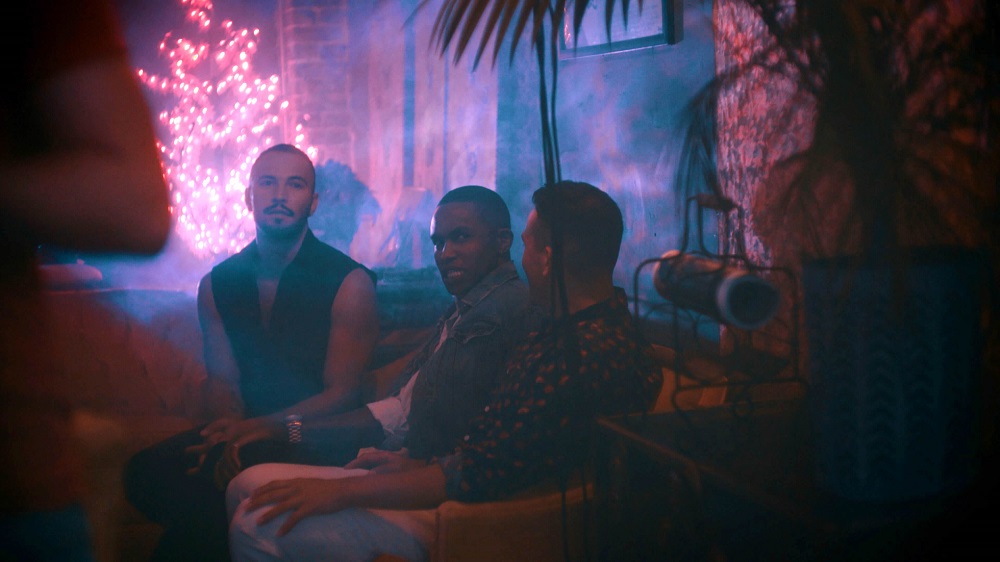 Featuring crisp writing and direction and terrific performances from a culturally diverse cast, the series has garnered near countless clicks from subscribers and earned stellar reviews from Dekkoo users. It’s the gay rom-com gift that keeps on giving.

Check out the trailer for I’m Fine: The Final Season below and start diving into the episodes now on Dekkoo.