The 2017 Emmy Nominations were announced today and we’ve just learned that Jane Lynch received an Outstanding Actress In A Short Form Comedy Or Drama Series nomination for her performance as Olivia Vanderstein in  ‘Dropping the Soap‘.

In case you haven’t yet watched it, ‘Dropping the Soap‘ goes behind the scenes of long running (terrible) soap-opera “Collided Lives” and the desperate antics of its cast and crew. Lynch plays a ruthless new Executive Producer hired to “re-brand” the show. It’s once of the most hysterical series we’ve ever seen and we’re proud to have it as part of the Dekkoo library.

Congratulations Jane and to creators Paul Witten and Kate Mines!

Watch ‘Dropping the Soap’ on Dekkoo!

The folks over at Gay Star News published a great interview with Jane Lynch and Paul Witten. Besides discussing their hilarious series, ‘Dropping the Soap‘ they also talk about why so many gay stars in Hollywood stay in the closet.

If you haven’t had a chance to watch ‘Dropping the Soap‘ we suggest you binge watch it immediately. With what’s going on in the world these days everyone could use a good laugh. 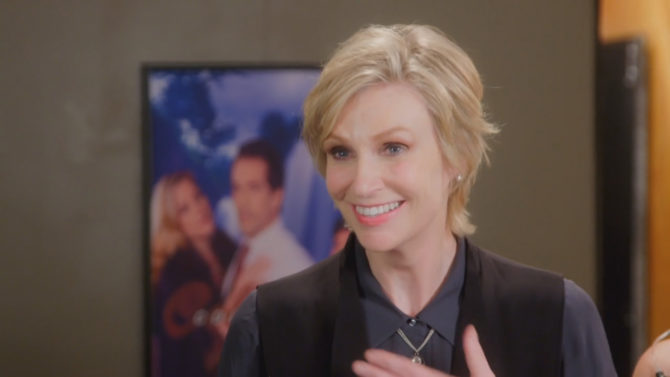 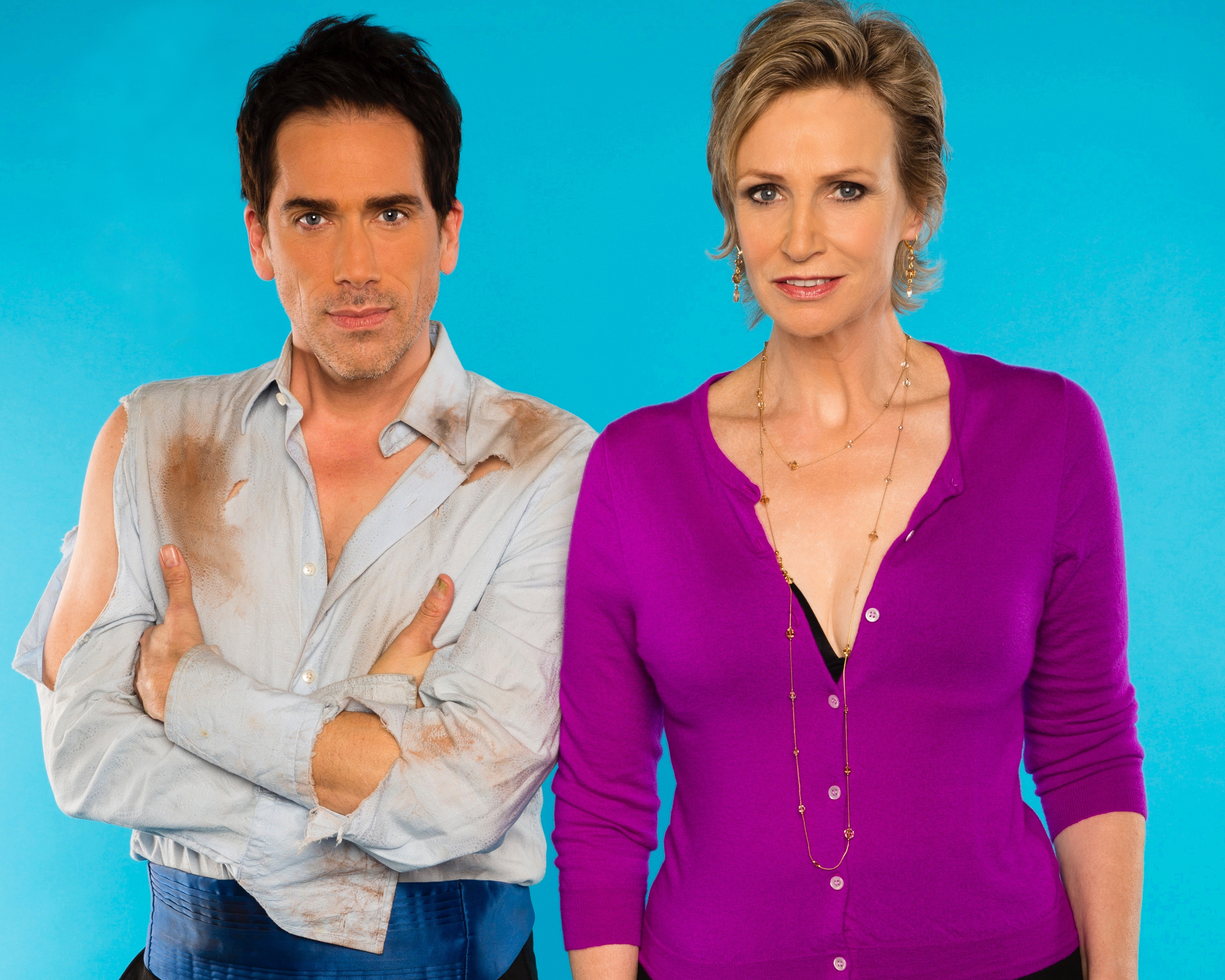