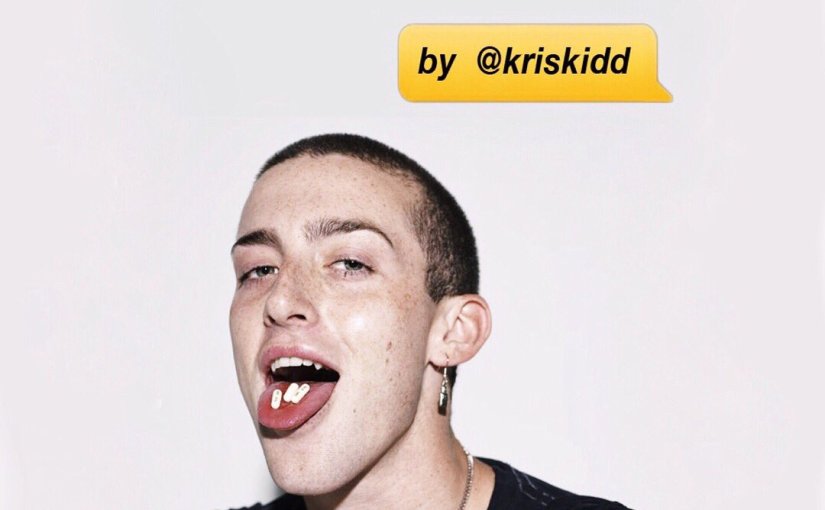 Kris Kidd is a confessional poet and essayist based in Los Angeles. He is the author of two published books— Down for Whatever (2016) and I Can’t Feel My Face (2014).

#ELSEWHERE, his “clinically depressed” weekly sex column, was released on NAKID Magazine in the spring of 2017. A series of darkly comedic and loosely interconnected personal essays about his relationship with sex and his struggle with mental illness, each of the entries tackled a variety of heavy subjects with razor sharp wit and unflinching honesty.

The column quickly developed a loyal following leading to Dekkoo optioning the rights to develop the essays into a Dekkoo-original series.

#ELSEWHERE is currently in pre-production with Kidd handling writing duties on all episodes. Stay tuned for more details in the coming months. 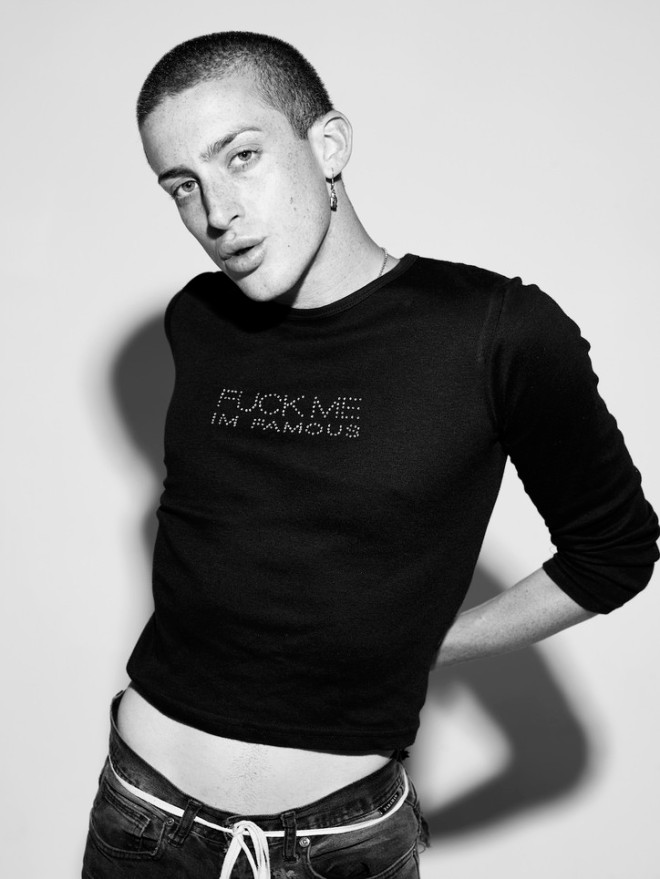 “Kris Kidd digs deeper into his psyche than ever before, giving readers a monstrous glimpse into his inner world. Heavy on insight and light on apologies, the column is an intimate portrait of the young author’s experience with depression and self-destruction.” —Office Magazine

“Kidd’s shameless style of confessional writing evokes a bruise, so painfully funny and self-deprecatingly sincere that it feels as though we aren’t even supposed to be reading it.” —Huffington Post