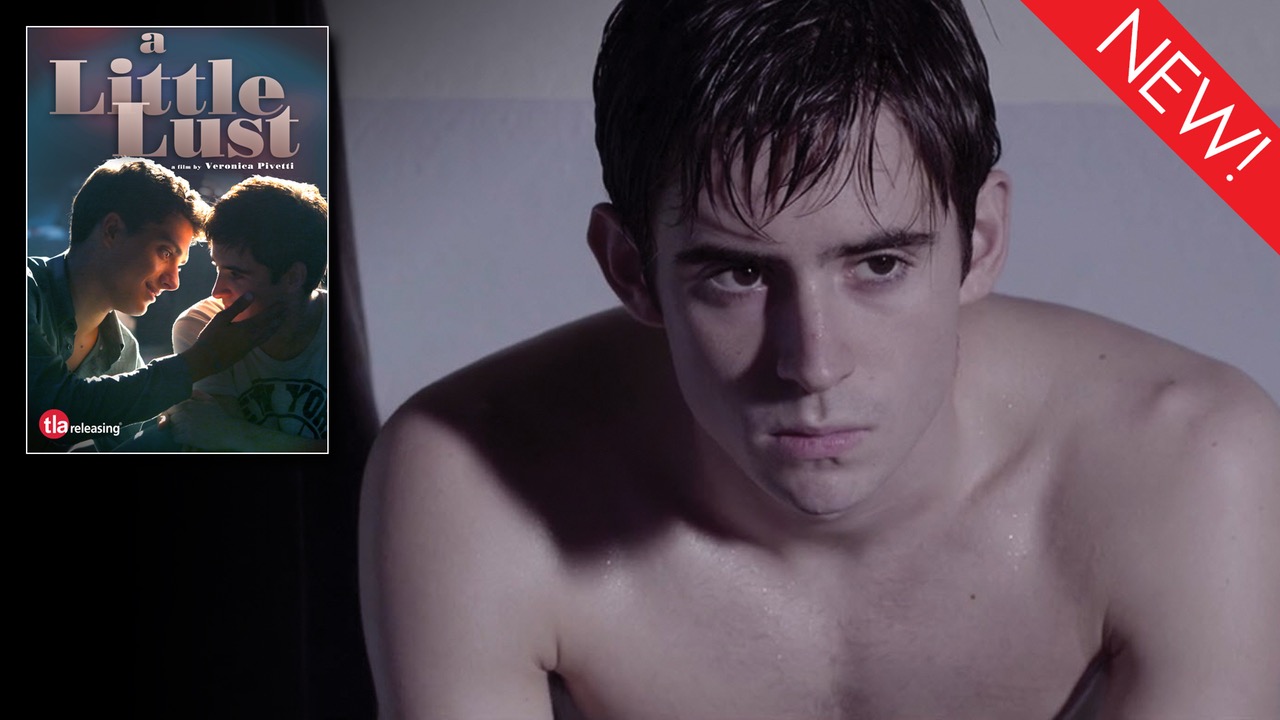 After 16-year-old Rocco comes out to his traditional Italian parents, he decides to hit the road with his best friends and go see his favorite pop star in concert. Little does he know that his neurotic mother and eccentric grandma are hot on his heels. ‘A Little Lust‘ is available now! 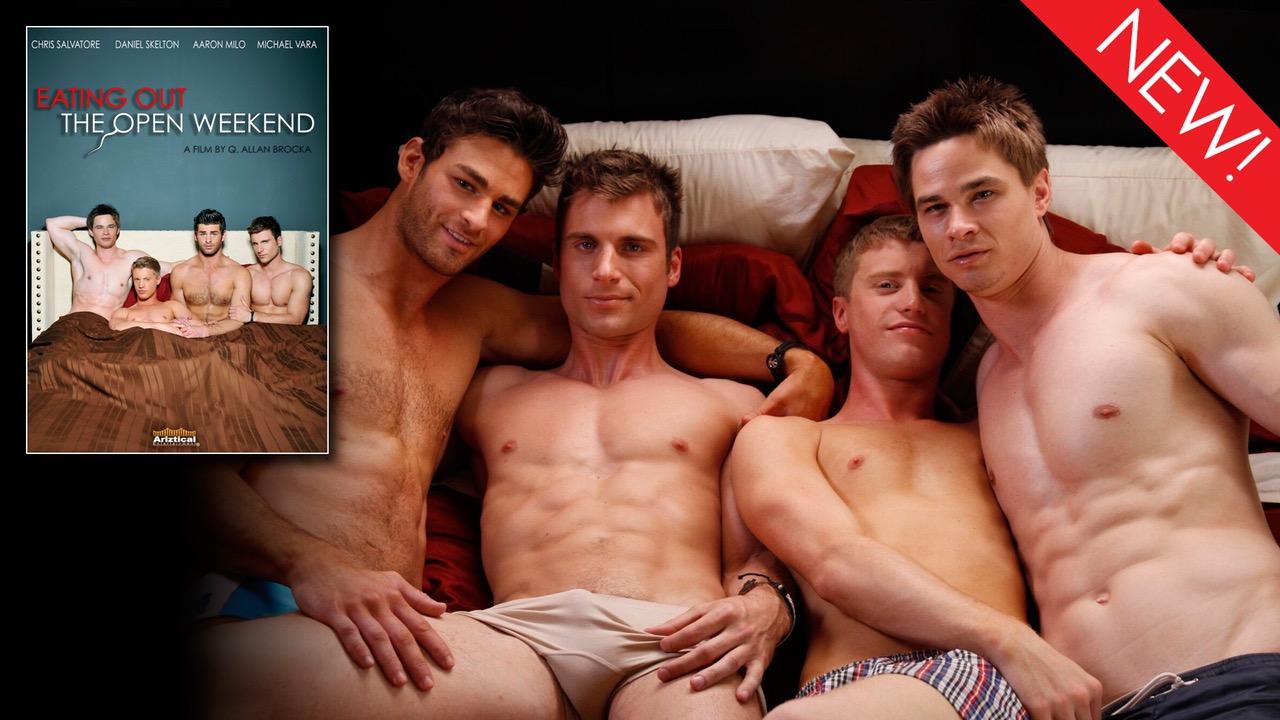 ‘Eating Out: The Open Weekend‘ is the fifth installment of the popular ‘Eating Out‘ comedy series. It offers up a raunchy look at love, sex and monogamy. While on “gaycation in Palm Springs” amid a never-ending parade of beautiful men – Zack is alarmed to learn that his new boyfriend Benji wants to try having an open relationship. Just as he’s starting to question the foundation of his relationship, he runs into his much more stable ex-boyfriend Casey. 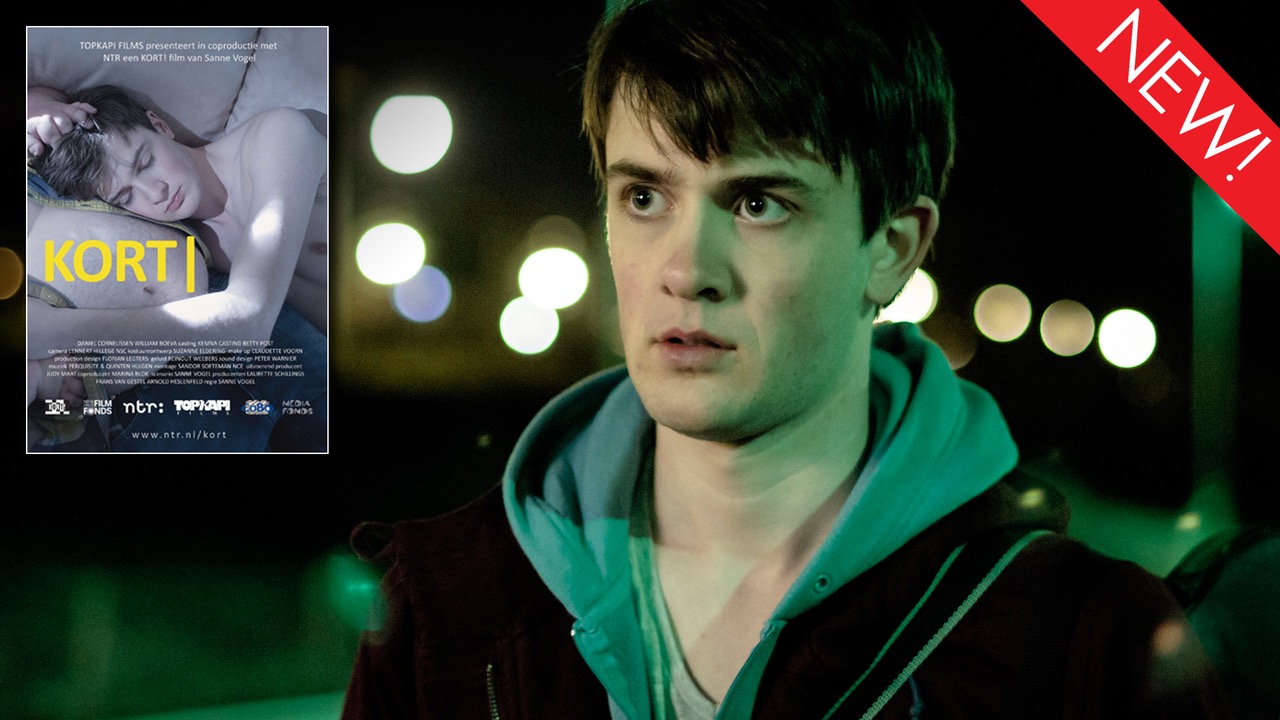 17 year old Arend lives with his parents and has yet to come out of the closet. His first step is a date with handsome Michael, a guy he met on a dating site. When they meet, Arend discovers that Michael is not quite what he imagined. ‘Short‘ is now available on Dekkoo! 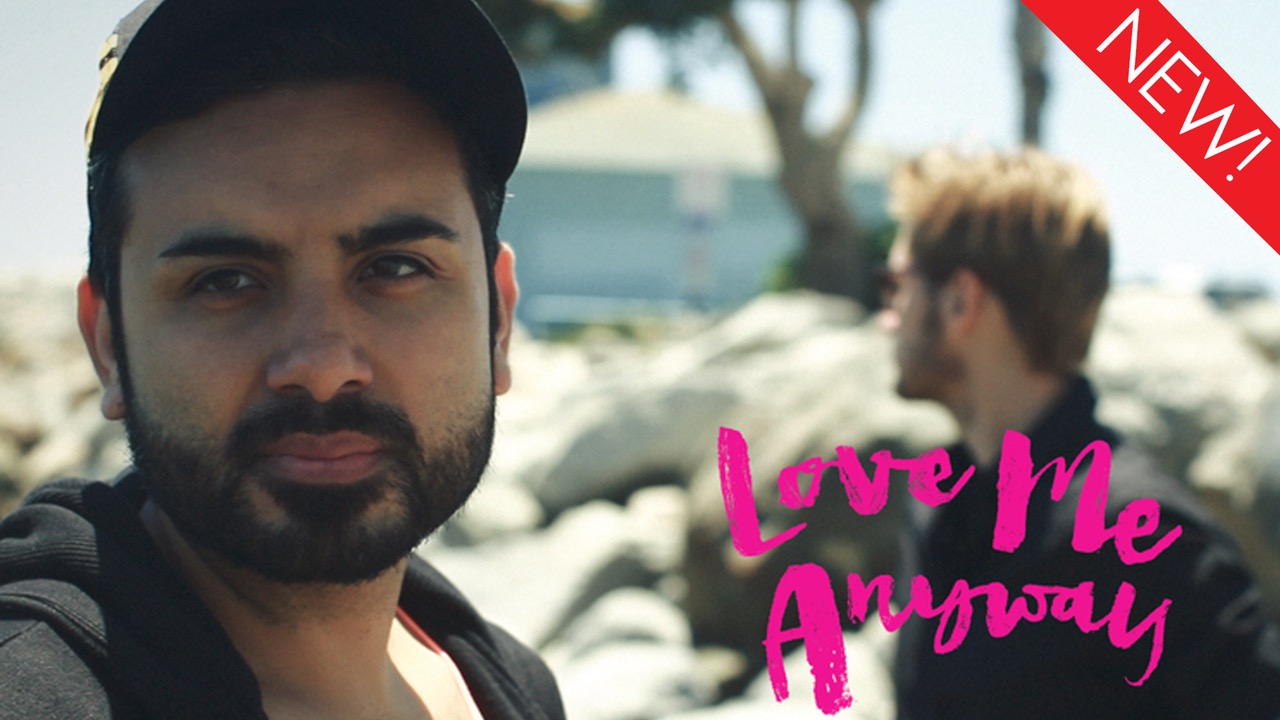 ‘Love Me Anyway‘ is a sun soaked drama about a filmmaker in love with a surfer, and a young wife exploring the greener grass of an extramarital affair with another woman.