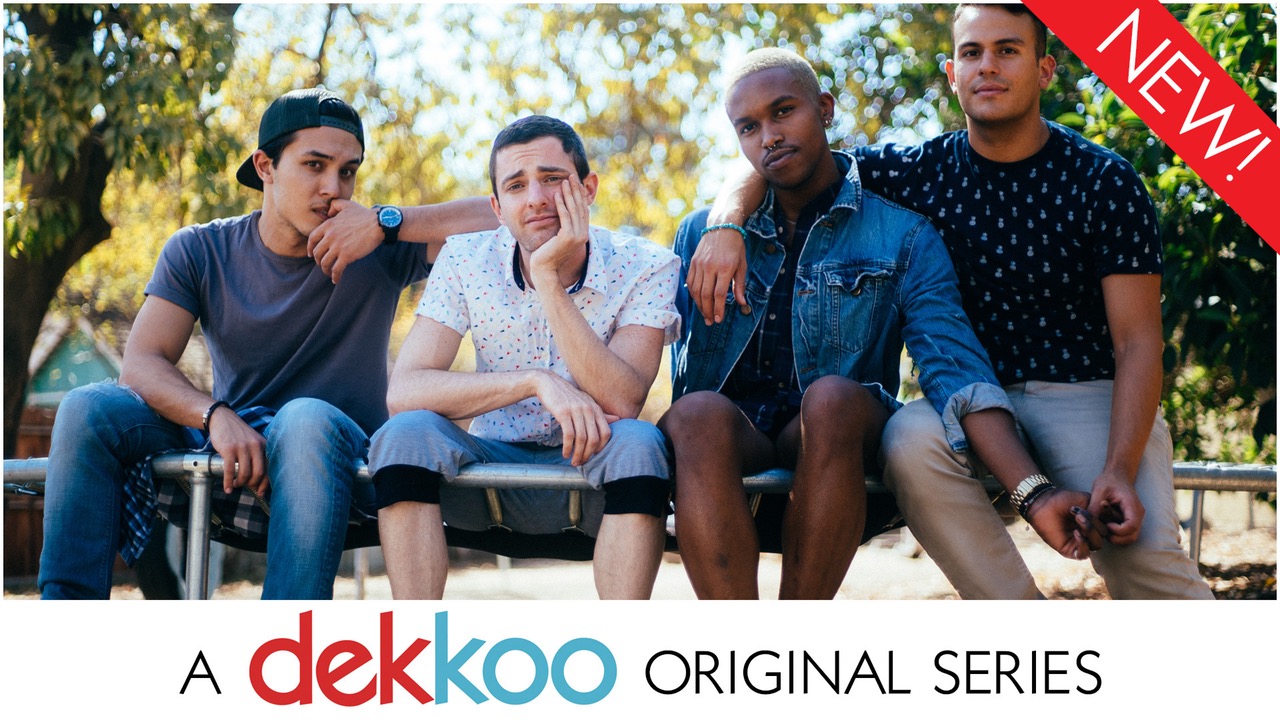 I’m Fine‘ is a brand-new Dekkoo-original series follows Nate as he tries to find closure and break himself out of romantic purgatory. 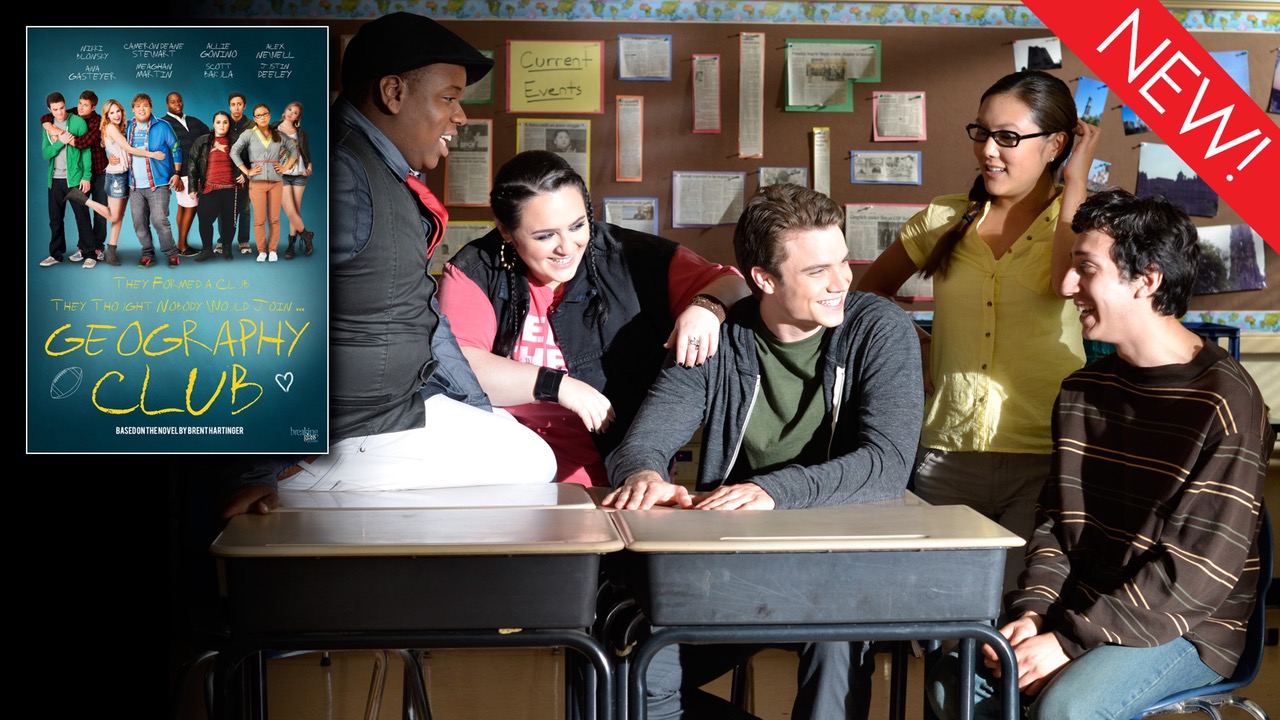 At Goodkind High School, a group of students with varying sexual orientations form an after-school club as a discreet way to share their feelings and experiences. ‘Geography Club‘ is like a gay ‘Breakfast Club’! 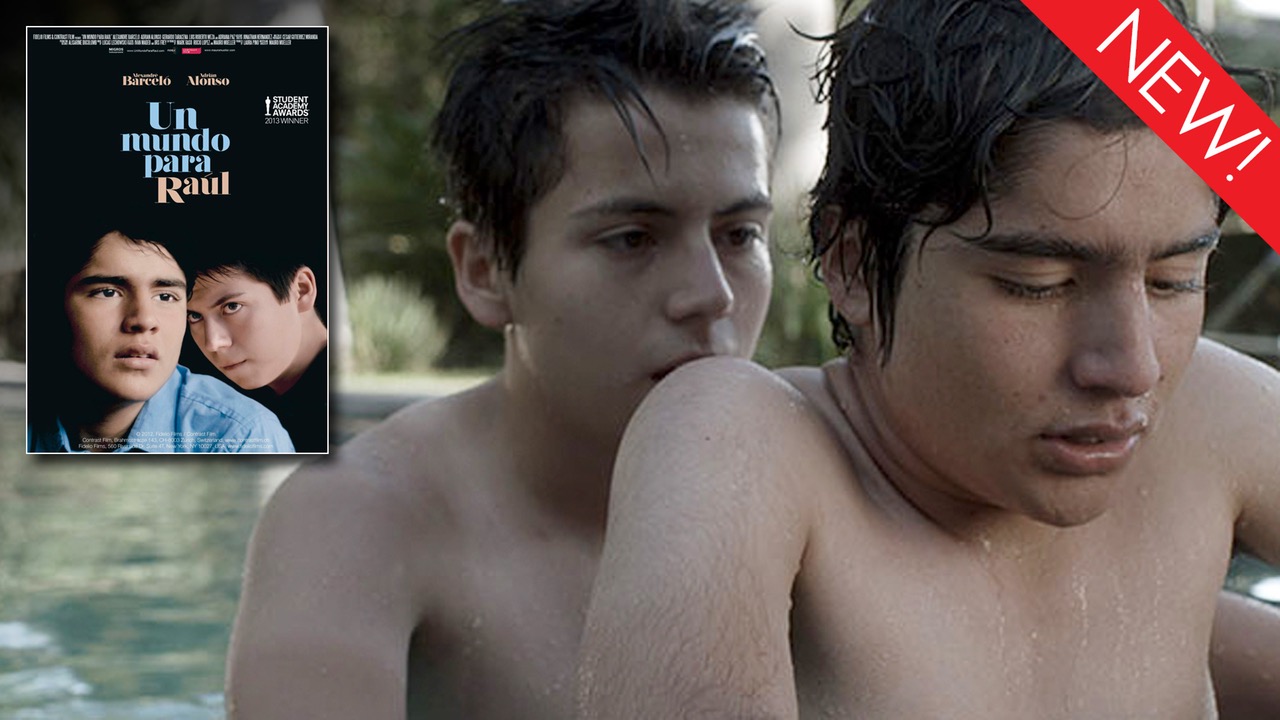 In the Mexican short film, ‘A World for Raul‘ when a 13-year old boy is asked to entertain the local landowner’s son, a game of power and pride starts between the two boys. 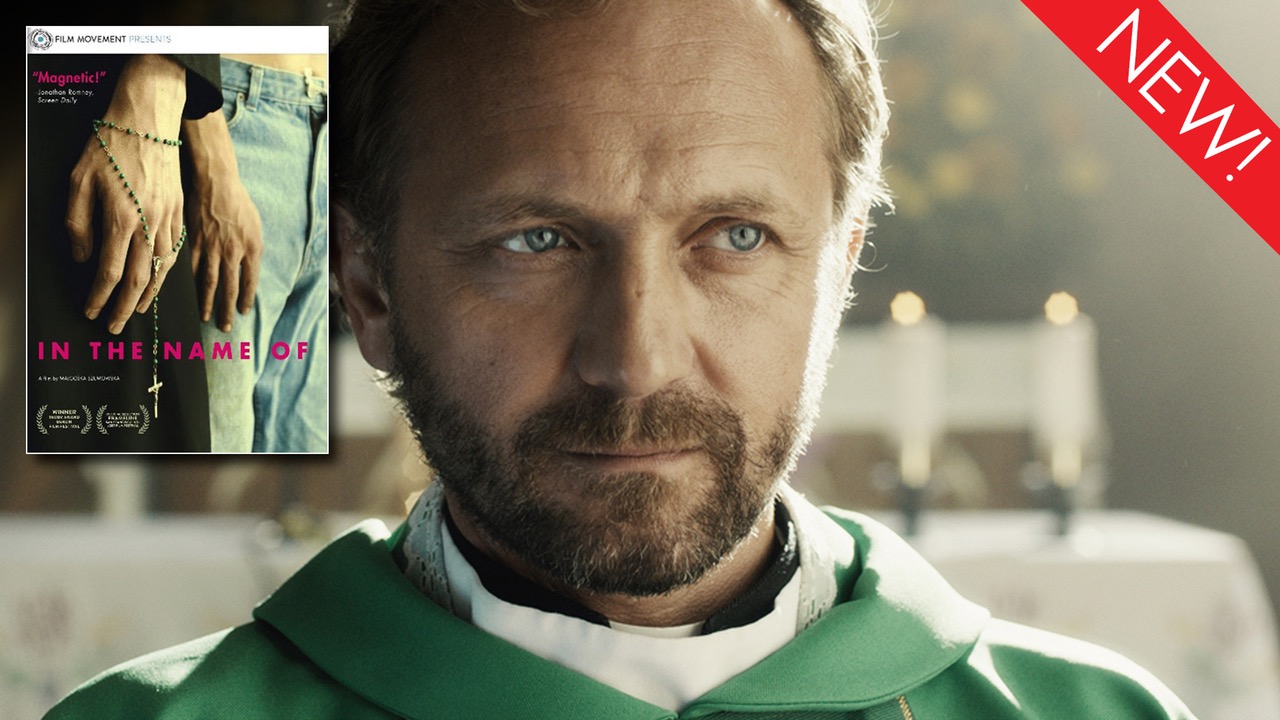 The sexual desires of a country priest for a local boy threatens his sincere devotion to his calling in this impassioned Polish drama. ‘In The Name Of‘ is now available on Dekkoo!

Next week: A relentlessly sexy new film from the director of Absent, Hawaii and Sexual Tension: Volatile. 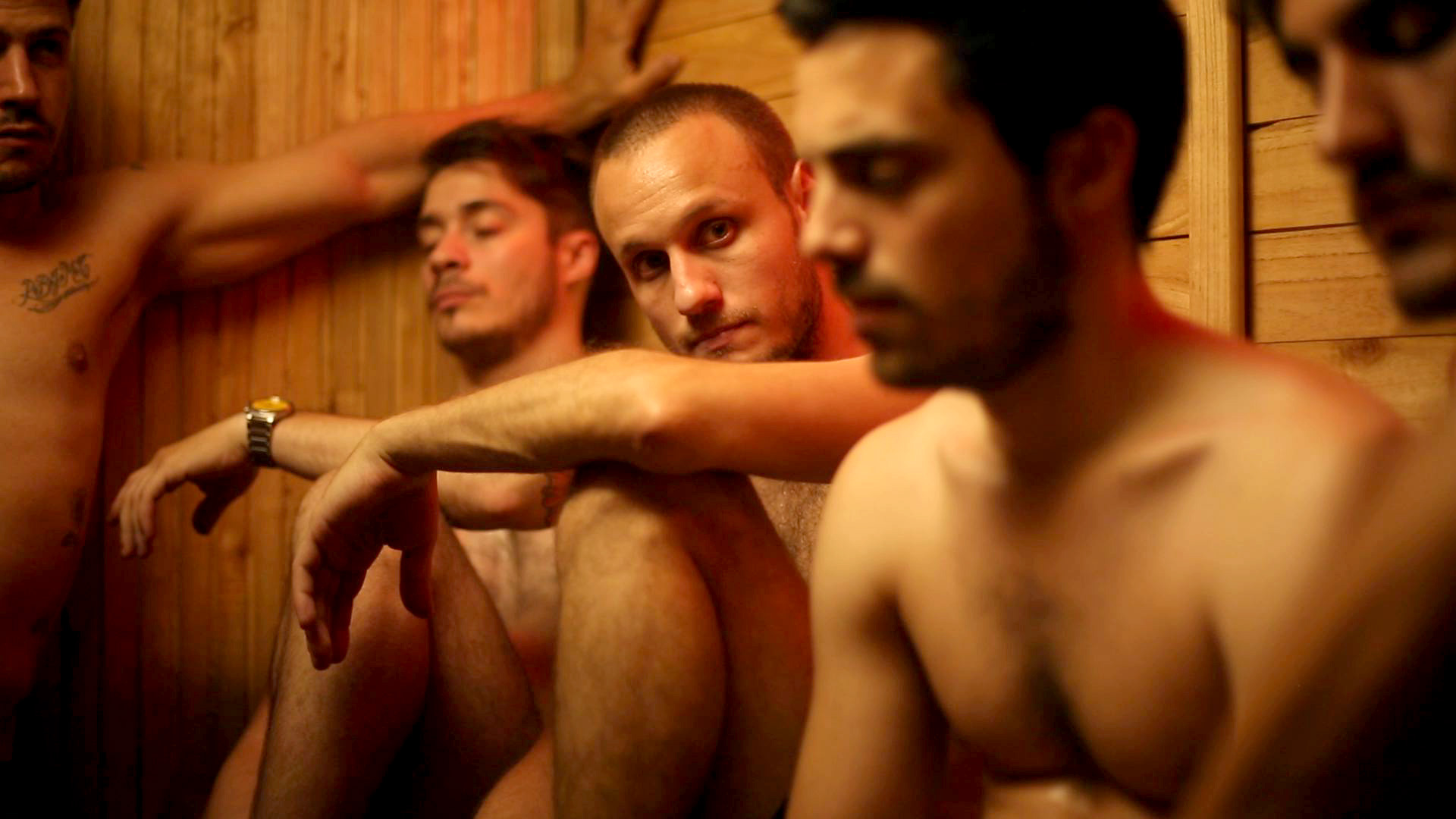