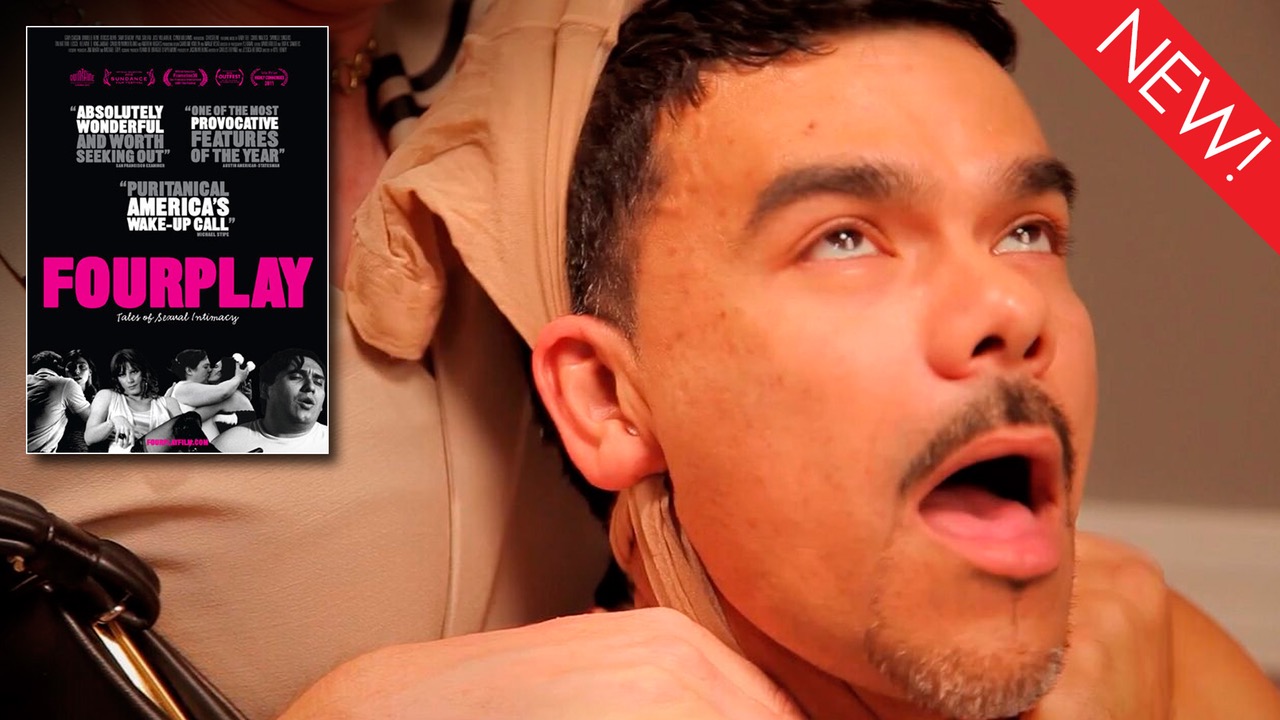 A quartet of stories in which characters’ lives are changed by unusual sexual encounters, ‘Fourplay‘ frames desire through themes of connection, eroticism, shame, fear, love, spiritual healing and self worth. 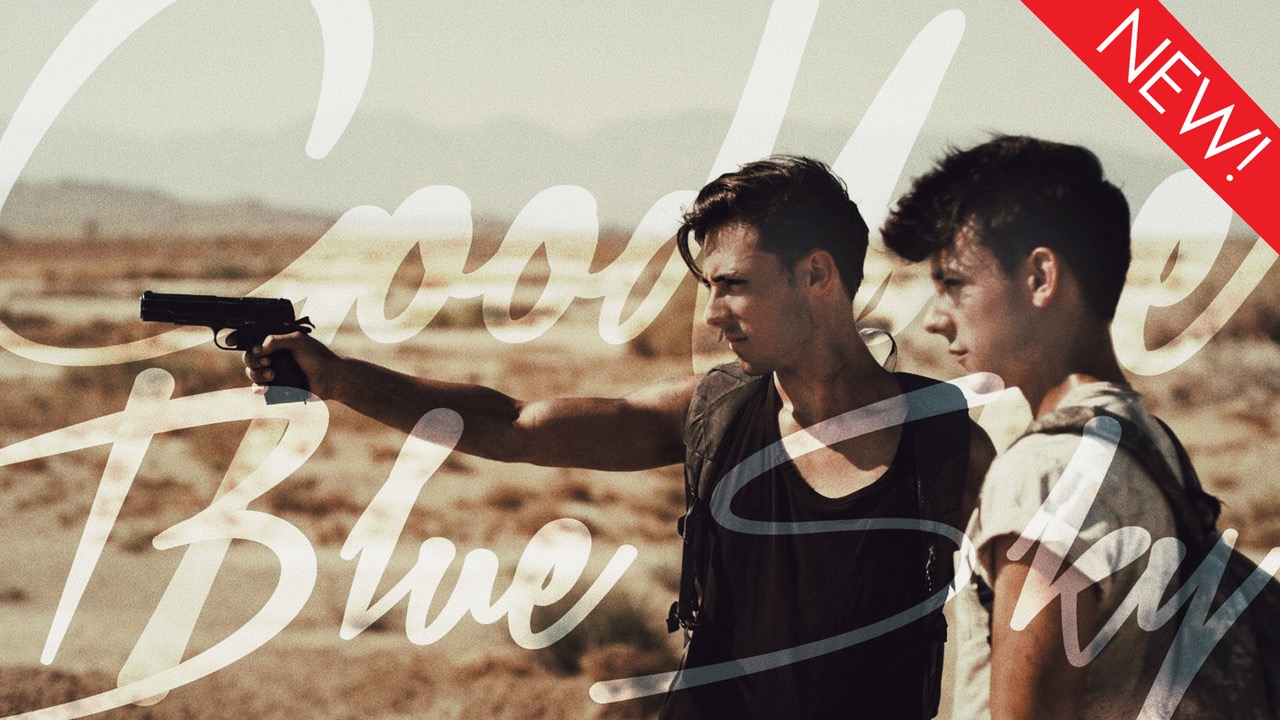 Long after the end of the world, five strangers sharing an abandoned desert motel are forced to decide between love and survival. ‘Goodbye Blue Sky‘ is playing now! 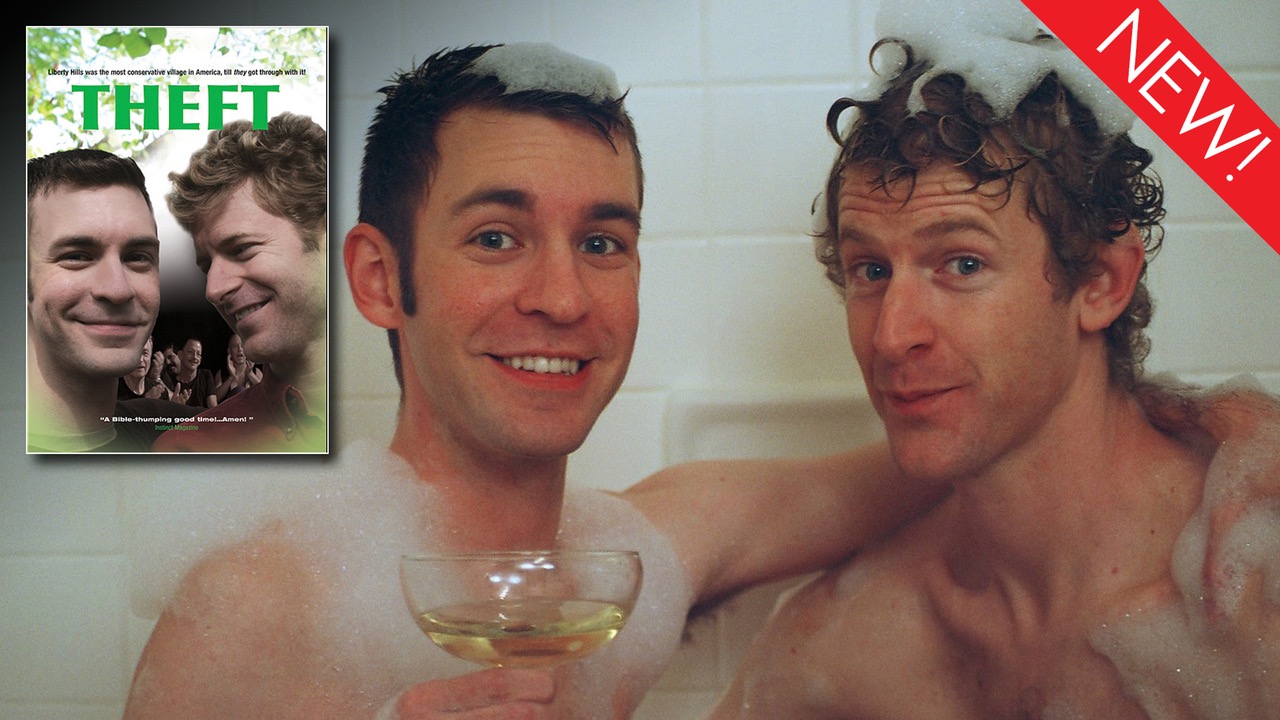 When Guy Simms is yanked out of his mundane routine mopping floors at the gay cabaret and accused of burning down the evangelical church by the town preacher, Guy overcomes his fear of authority to prove his innocence in this sardonic film about Leathermen, the Bible and fighting for freedom. Watch ‘Theft‘ on Dekkoo! 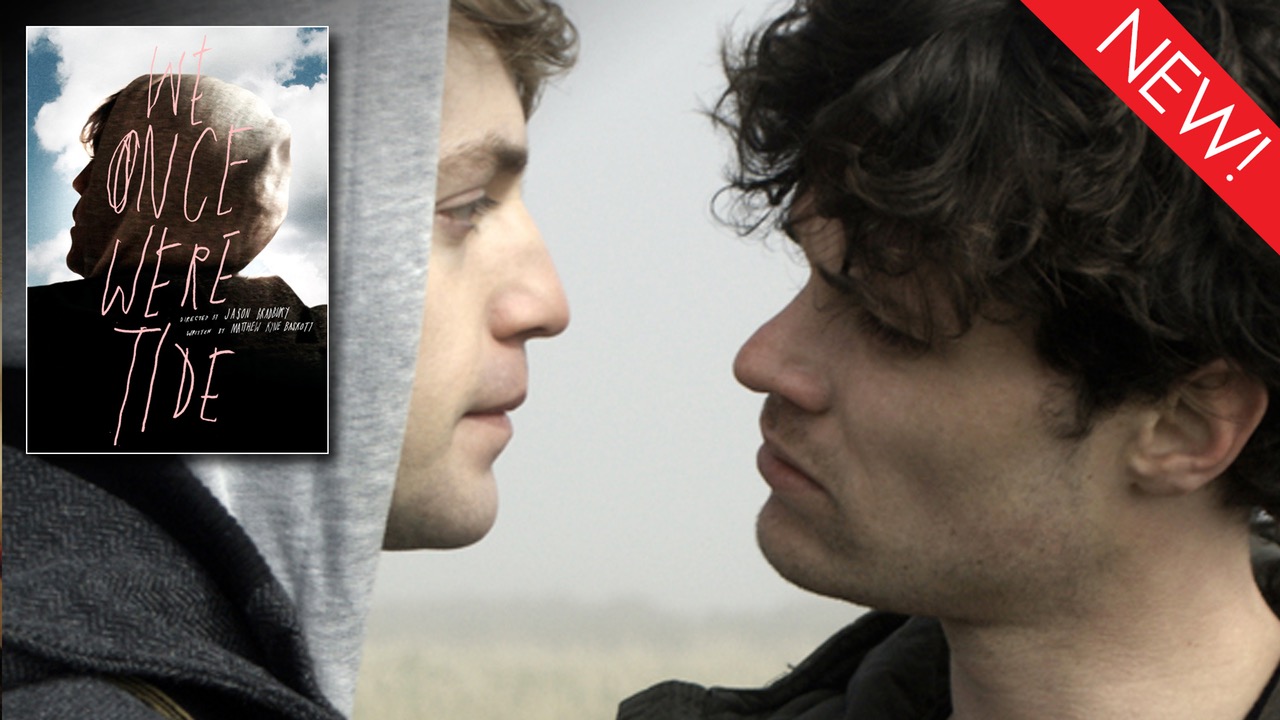 Set on the Isle of Wight, ‘We Once Were Tide‘ tells the story of Anthony and Kyle, and their last night together as Kyle moves away leaving Anthony to look after his terminally ill mother.