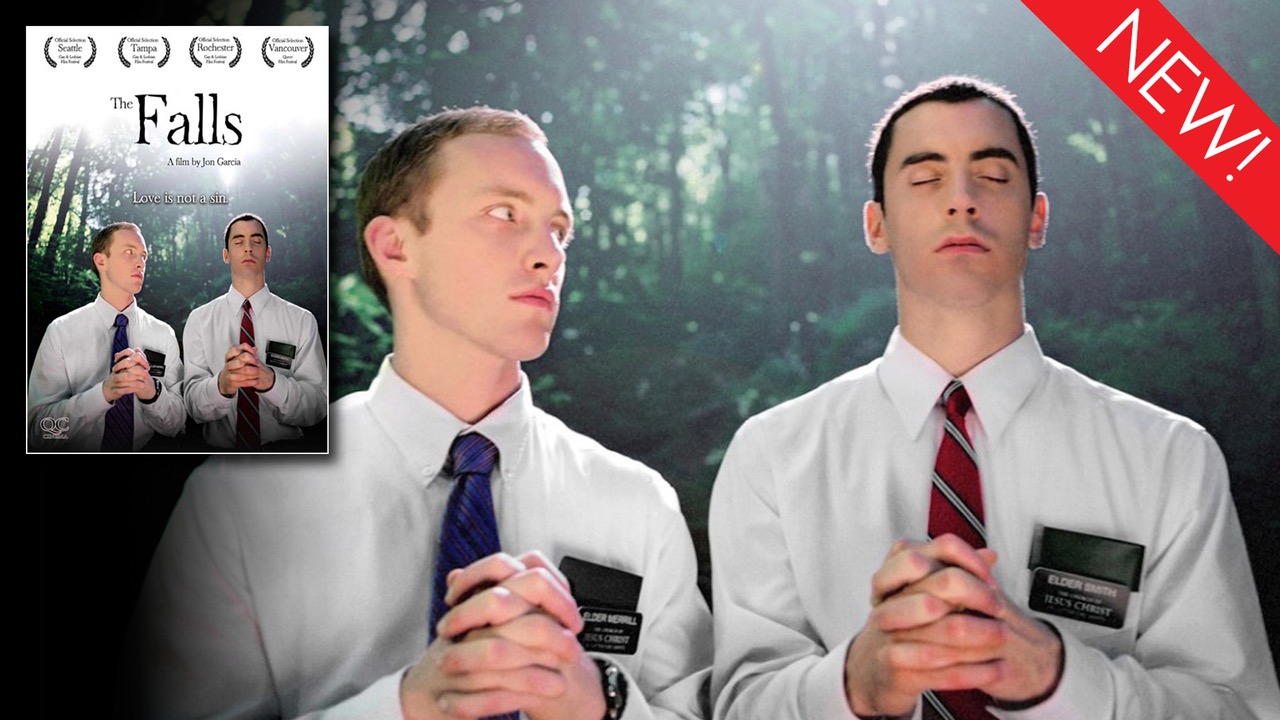 R.J. and Chris, two young Mormon missionaries, are paired together on an assignment in small-town Oregon. Living in close quarters, they try to fight their temptations, but soon find themselves falling hopelessly in love. ‘The Falls‘ is a touching romantic comedy-drama that inspired a beloved trilogy. 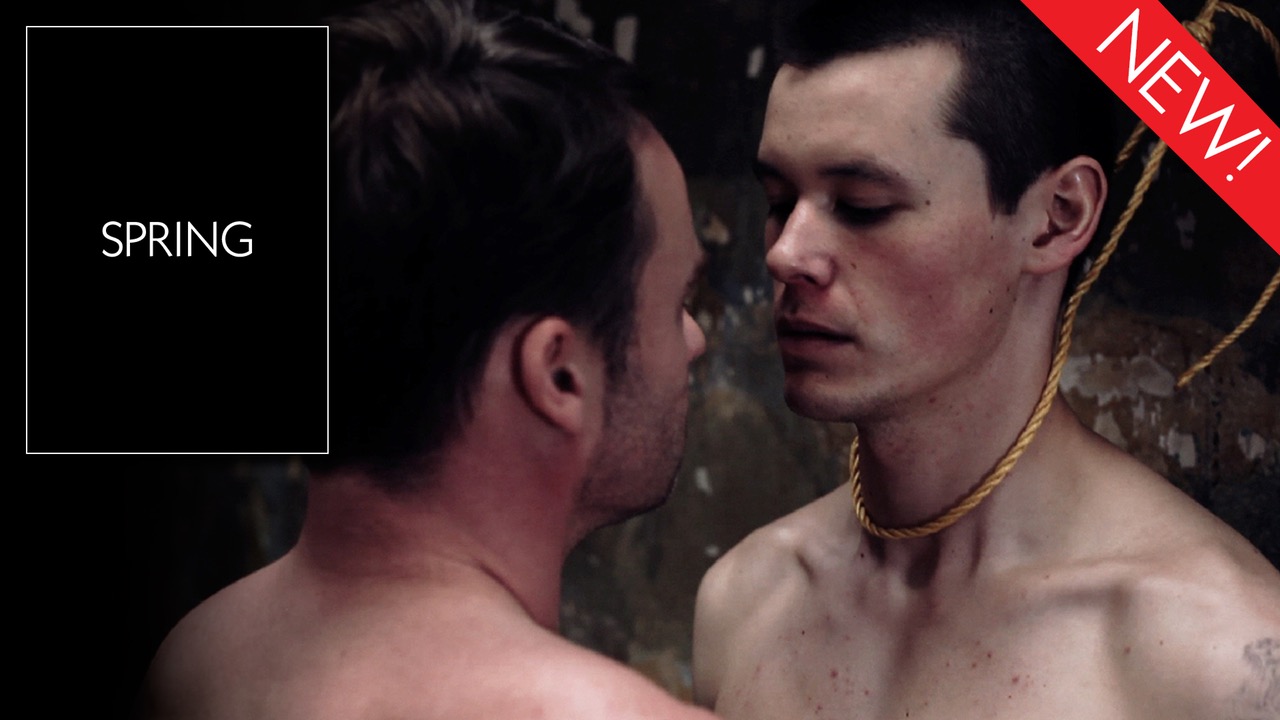 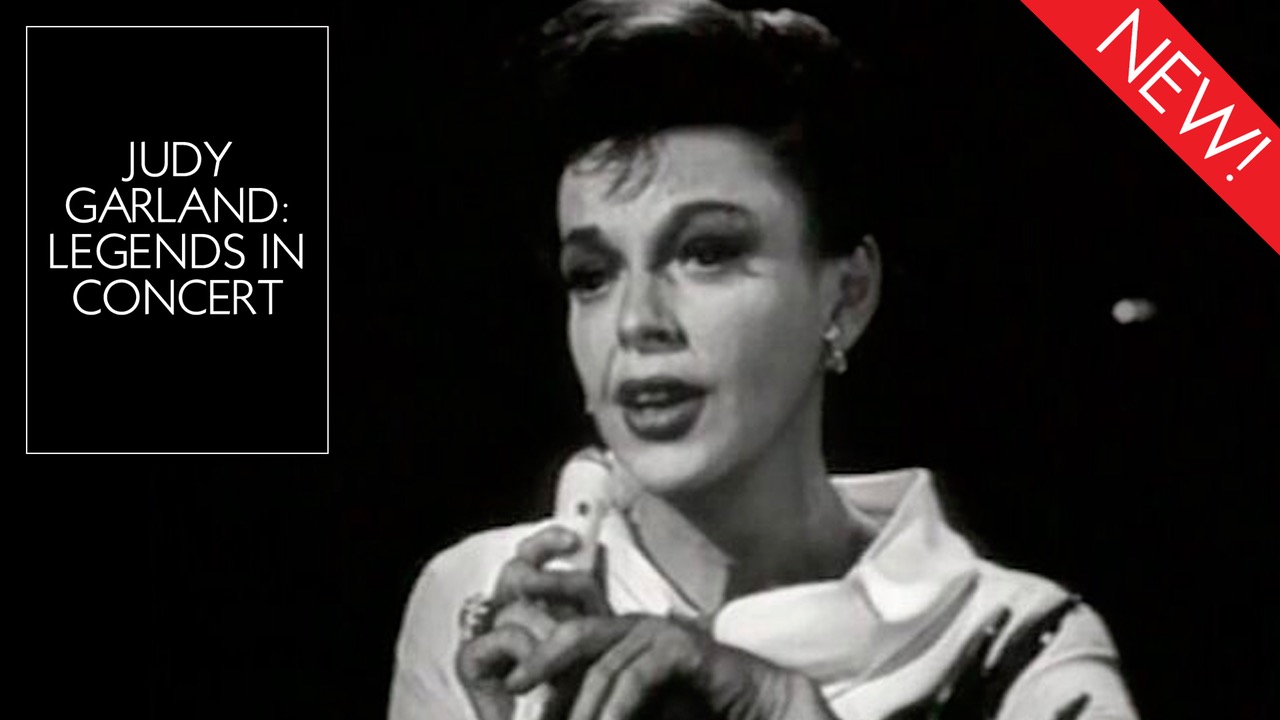 Often referred to as â€œThe Elvis of Homosexualsâ€, Judy Garland is a gay icon like no other. Thanks in part to her talent as a performer, the way her personal struggles mirrored those of gay men in America and her value as a camp figure, gay men adore her. Relive the sight and sound of one of the 20th century’s most memorable talents. Quiet please, there’s a lady on stage. 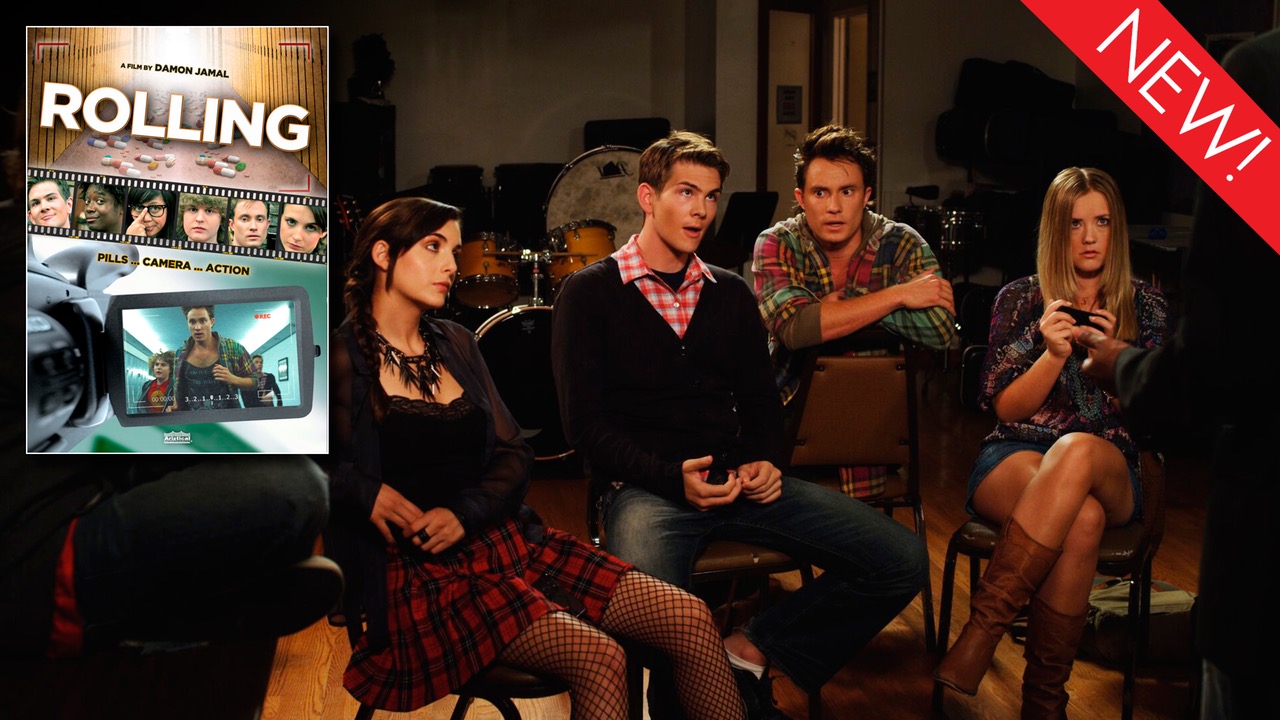 Relationships, stereotypes, drug addictions and sexual identities never intended for the camera are revealed when a young filmmaker breaks into his high school to make a movie with an eclectic group of his classmates. ‘Rolling‘ is now available on Dekkoo.

Coming next week: An anthology of short tales of sexual intimacy set in four American cities.