Hey Dekkoo-ers! Hope your week is going swell. I’ve got two great flicks to talk about today, both with an inter-generational theme.

‘Will it hurt?’ asks the youth nervously to the camera. ‘Yeah it can’ replies the older and much more confident man sitting across the table at the cafe. Thus begins the movie ‘Spring‘, a short film about sadomasochism and Sub/Dom role-play. It’s a fantastically shot short film by Hong Khaou, the director of ‘Lilting’ and an intriguing investigation into a young man’s mind as he explore fetishes he’s only dreamt of. Definitely a short film you won’t want to miss!

Alright after you’ve taken a bit of a break :ahem: post-‘Spring‘ it’s time to sit down with ‘In The Name Of‘. It’s a beautiful, poetic film centering on a country priest in Poland dealing with his repressed sexuality. The film deals with heavy issues, but spreads it out to great effect with sensitivity and beauty.

After having just been transferred from another parish, Adam sets up shop in the sleepy little town by opening up a halfway house for wayward youth. The rules are simple: work hard and don’t get into trouble. Adam is able to start a family in a way with these young men and seems to be really happy early on in the film. But just when everything seems to be going well a new boy joins the ranks who senses Adam’s growing relationship with Lukasz (whose looks draw an obvious correlation with Jesus Christ) and decides to shake things up amongst the guys.

The film really comes together in the final act so I definitely recommend staying with it through the admittedly slow first half. If you need motivation there’s plentyyyy of half-naked guys throughout the film. Right when the song ‘The Funeral’ by Band of Horses started playing over a religious procession through the country-side was when the movie really coalesced for me and became magical from that point on. 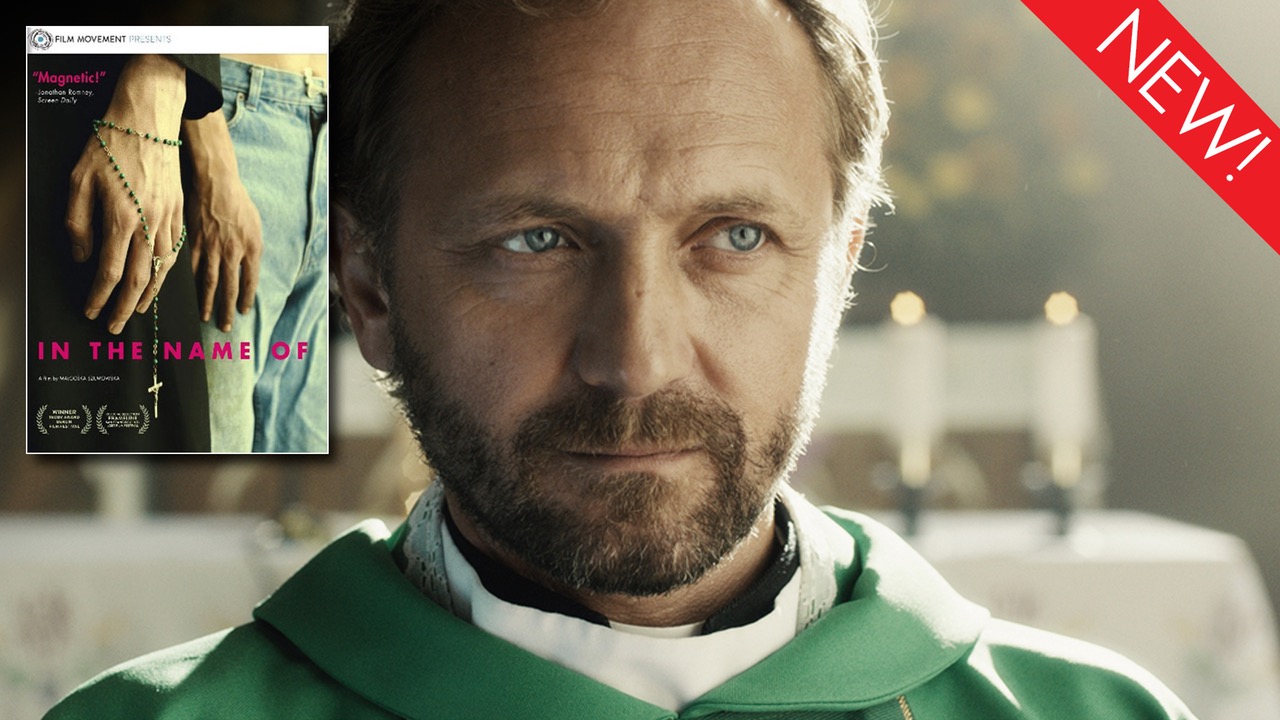